A Tabletop Tactician: Lawrence Baker at the Beachhead Brawl 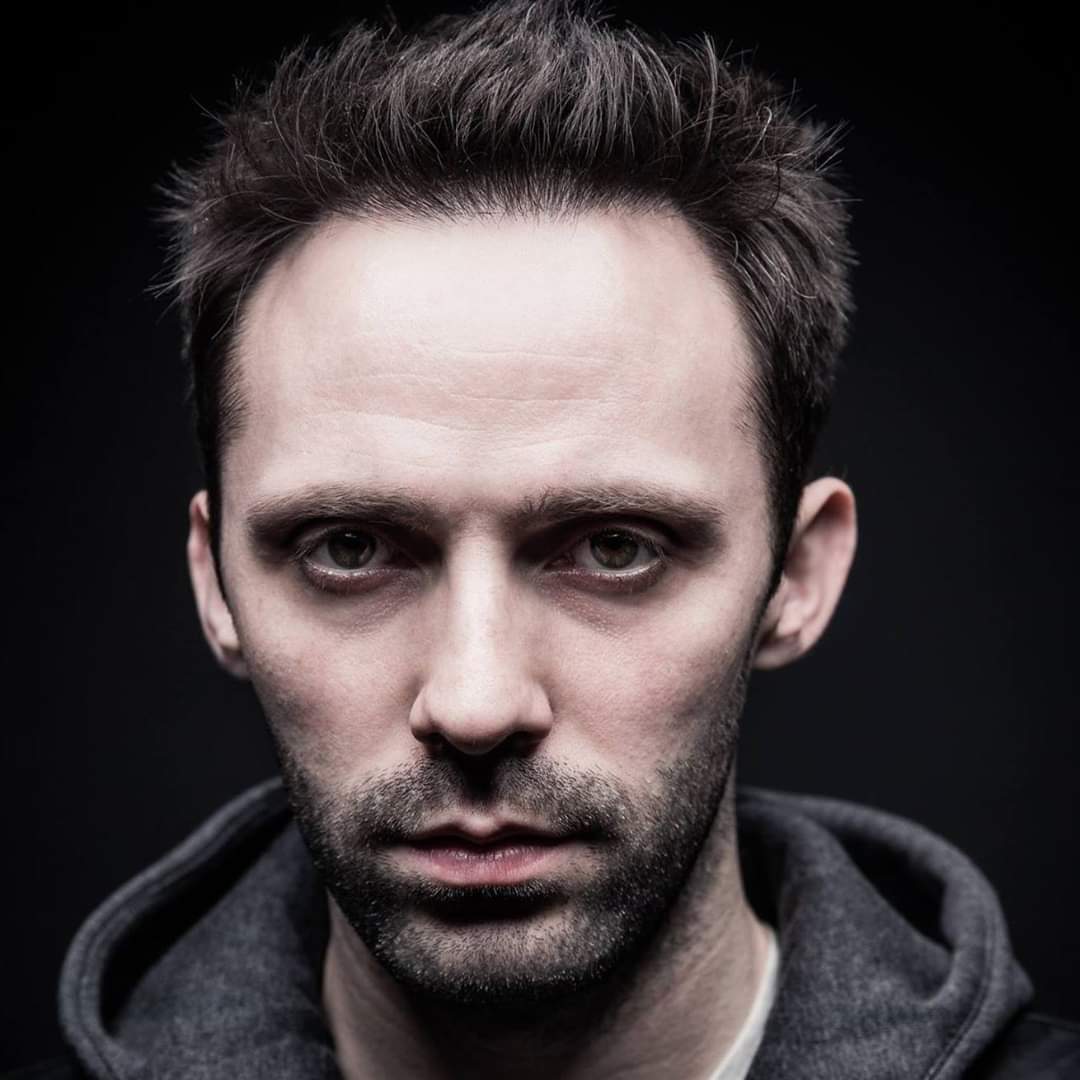 Last week we interviewed the winner of the Beachhead Brawl, Vik Vijay, about his experiences in winning the first UK major of the 2020 season. This week we’re sitting down with the player who placed second at the same event, piloting a Grey Knights list fresh off the new Psychic Awakening changes which moved the Knights of Titan firmly off the bottom rung of the ladder. With no further ado, here he is.

Hey Lawrence, thanks for speaking to us, and congratulations on your strong finish at the Beachhead Brawl. For the benefit of the like, one guy who somehow reads Goonhammer and has no idea who you are, tell us a little bit about yourself.

Thanks for inviting me on! I’m Lawrence Baker, also known as the ‘Spider’ to some. I run a YouTube channel and website called Tabletop Tactics. We are a full time content creation studio, making videos on Warhammer 40,000 and Dungeons & Dragons currently. I play most factions in 40k but my favourites are Drukhari, Grey Knights and Blood Angels.

Let’s start by talking about the event first. This is the first year that Beachhead has been run. How do you think it went?

I thought it was fantastic! The fact that there was also a convention aspect to it and that many systems were being played, helped create a fantastic atmosphere. I thought the terrain was well proportioned for the 40k tournament and also looked good to boot.

I think it’s fair to say that you’re one of the more famous players in the game, but last year – and correct me if I’m wrong – it seemed like you were mostly absent from the tournament scene. Are you planning on attending more events this year?

Thanks for saying so – haha, I’m not sure how true that is, but I’ll take it! You’re absolutely correct though, I actually took a year off from competing in 40k to focus on moving Tabletop Tactics to a new location. It took a lot of time and hard work to build up the new studio and expand my full time team. Now that’s pretty much done, I’ve been afforded the time to start competing this year again.

Let’s talk about your army. You went 6-0 with Grey Knights, using their new rules from Ritual of the Damned. How does the army play now with the new rules, and what were your thoughts behind the list? Anything you’d change for next time?

It was a very interesting experience, as I hadn’t actually played a test game with the list that I took before the event, I very much learned on the go! However, I’ve been playing Grey Knights for several years and even tried to run them competitively two years ago with moderate success. This experience taught me that Grey Knights tend to work best in two waves. Previously I had used Interceptors to threaten the opponent turn one, trying to hide them if I didn’t have first turn and then re-deploying them to remove screens and set up my turn two deep striking units. Whilst the above tactics worked very well in some match ups, the introduction of cheaper ignore line of sight weapons such as Thunderfire Cannons and Whirlwinds pretty much killed the Interceptors competitively for me.

However, with the recent Psychic Awakening and steady decrease in points for Grey Knights over the past two Chapter Approved supplements, I quickly identified that Paladins would be a suitable replacement unit to start on the board. They have three wounds apiece and via stratagems and psychic powers are able to withstand considerable firepower. Thunderfires and Whirlwinds also tend to bounce off of them given their fantastic save. I also knew it would take a ton of Command Points to keep this unit fueled throughout the game, so I would still need to rely on a dual Battalion for this purpose. Having tried one test game with a single Paladin bomb, I was so impressed by them that I knew I needed another bomb in the list! The concept was to be able to deliver a ‘one, two punch’ with the list, using the Gate of Infinity Power to slingshot the first buffed up unit into enemy territory or into the centre for board control. I would then be able to support them with a second Paladin unit in turn two and deploy six units of Strike Marines for further firepower. Given the new Tides system introduced in Psychic Awakening, I am able to throw out a frightening amount of two Mortal Wound smites in my second turn.

The list definitely worked very well for me, however I’ve already made some changes to it. I’m dropping the Chaplain for another Librarian and then spending a CP to give him the Artisan Nullifier Matrix. This will give me two Librarians, one with the Sanctic Shard and the other with the Matrix. Between them, they are incredibly reliable at both casting my critical powers as well as stopping some of the Perils of The Warp that I found myself vulnerable to. Incidentally this then frees up the exact points required to put a Thunder Hammer on my Captain, making the new list 2000pts on the nose. Perfection 😉

How did your games go? Any particular standouts?

I do a pretty in depth review of each game in my Tournament Vox Cast over on YouTube but in summary here, it’s fair to say the game against James and his Raven Guard was a tough nut to crack! James is an outstanding player to boot (I believe he went 5-1 at the recent LVO) and being able to go toe to toe with one of the top ‘meta lists’ out there was a good vindication of how much the Grey Knights have improved since Ritual of The Damned.

Turning away from Grey Knights for a moment, you’re well-known as a big fan of Drukhari. How do you feel about where they are right now? Do you think they can still cut it in the game as it stands?

Oh yes, I still love my Drukhari! I do think that the advent of Space Marines in the meta really hurt them though. In particular, the new ignore modifier re-roll rules that things such as Chapter Master upgrades give, really took away a lot of the defence that Drukhari had. The increased volume of Ignore Line of Sight weapons in the meta also hurt the ‘glass cannon’ flotilla, which coupled with rules like Imperial Fists and the classic Venom spam has really suffered. Covens fare a little better of course, but Grotesque bombs and Talos can only go so far against the ‘Marine meta’ in my opinion. Indeed, I played 6 Talos commanded by Paulie the ‘Sky Serpent’ at the Bournemouth GT. He is a long time Drukhari player and commands his forces expertly but the Talos just can’t stand up to two Mortal Wound smites…

Finally, and zooming out a little bit, how do you feel about current 40k in general? Is there anything you’d like to see changed?

I think it’s very exciting given the rate that rules are now updated! I remember the dark age of Games Workshop when there was no communication and a Codex would be released every couple of years if you were lucky. Whilst I was one of the first to say that the new Marine Codex was overly powerful compared to its peers, I also feel like it was written very differently. Assuming the other factions get similar updates soon, perhaps we can hope for a more balanced and further streamlined rules set in the near future.

Thanks for joining us, Lawrence! If you want to keep up with Lawrence, then check out tabletoptactics.tv, or subscribe to the Tabletop Tactics content on Youtube.