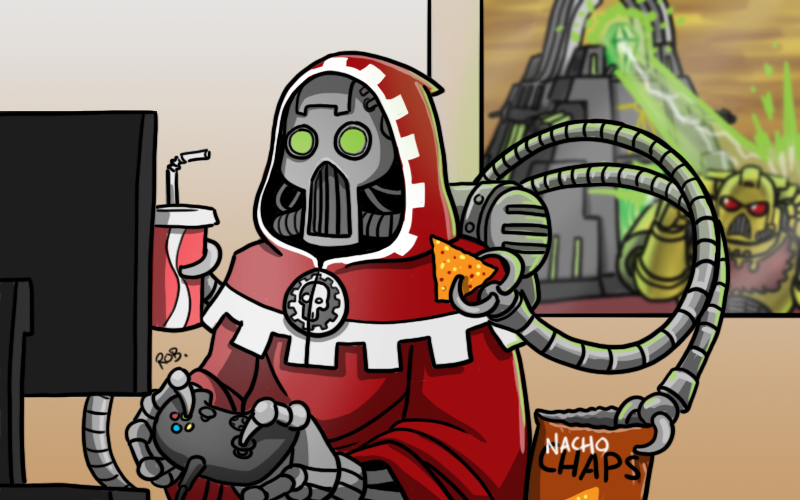 As is now customary, with just over a month having passed from the release of the 9th Edition Adeptus Mechanicus Codex, an FAQ has appeared that provides a few key clarifications and corrections. To set expectations – there are a couple of things in here that are definite nerfs, but they appear to be corrections of oversights in the wording rather than pro-active balance changes. AdMech are rapidly establishing control over the metagame, but just lIke with Drukhari, it appears we’ll need to wait a bit longer to see if anyone finds a way to tech against them before we get big revisions to key offenders like the Lucius Dogma and Enriched Rounds. That being said, there is some welcome stuff in here, so let’s get into it.

You can see the full FAQ here.

Pteraxii Have to Play By The Rules 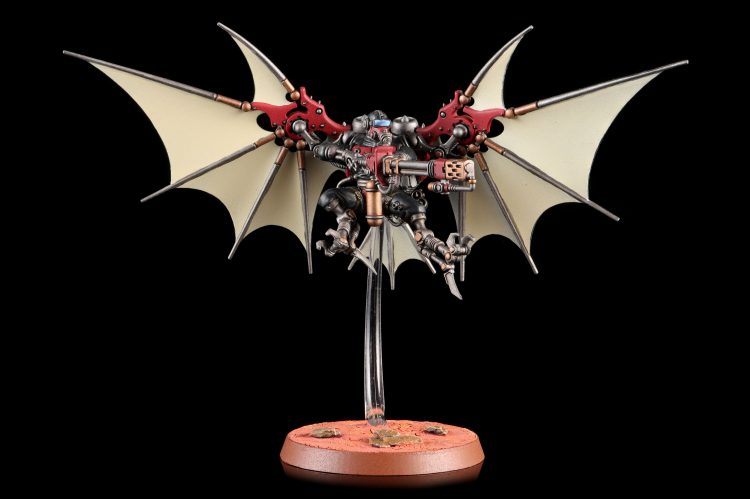 The biggest change in this document from a balance point of view is a nerf to the Booster Thrust stratagem. This gains a new restriction that “A unit cannot be selected for this Stratagem if it was set up on the battlefield this turn”. This is an extremely good change, because currently as long as the AdMech player has CP to burn, Pteraxii (usually Sterylizors) could operate with complete impunity. They could drop in, flame something or perform an Action, then boost out at the end of the turn, sequencing things so Action completions happened first. They would also often be a To the Last choice, locking in free end-of-game points.

Nothing else in the game so completely shut the opponent out from being able to interact, and this looked like it might have been an oversight – and that seems to have been the case. The new limitation still keeps this as one of the most powerful versions of this effect, as the vast majority happen at the end of the movement phase. You can still swoop your Pteraxii from cover, do some mischief and then get out of dodge, you just can’t spend the entire game near intangible. This probably takes 10 Sterylizor squads out of most lists, but it still gives five model units quite a bit of utility, so they’ll probably still be seen sometimes. 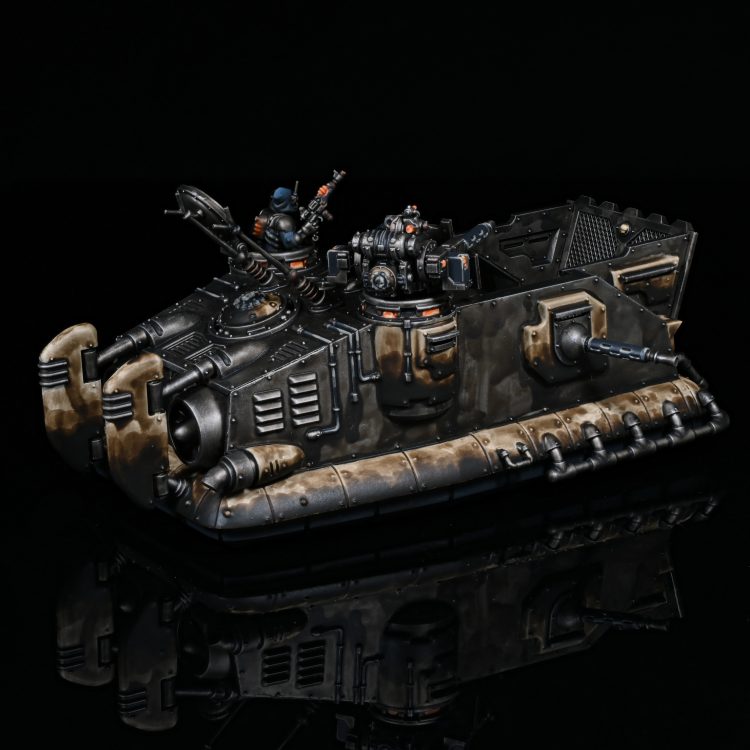 What exactly was going on with the Archaeopter Transvector and Skorpius Dunerider’s transport capacities in the book as printed we’ll never know, but they’re now sorted. Rather than being able to transport IMPERIUM INFANTRY, these are restricted to solely <FORGE WORLD> INFANTRY. While hilarious on paper, no one that we’ve seen has actually pulled off any nonsense with AdMech transports in soup, so this is mostly a curiosity getting shut down. It does mean that Secutarii are back to footslogging.

Lucius and Mars have been the big news out of the Forge World options, but Stygies has seen a bit of experimentation because it’s well suited for the mirror. One of it’s notable assets is the Clandestine Infiltration stratagem, letting CORE INFANTRY units scout deploy. As written in the book this had unlimited uses, but it’s now been capped at once in Combat Patrol and Incursion games, twice in Strike Force or Onslaught. This is mostly a healthy safety valve – people generally weren’t blowing all their CP to push their whole army up the table, but it’s sensible to stop that being possible just in case a build that wants to arises. 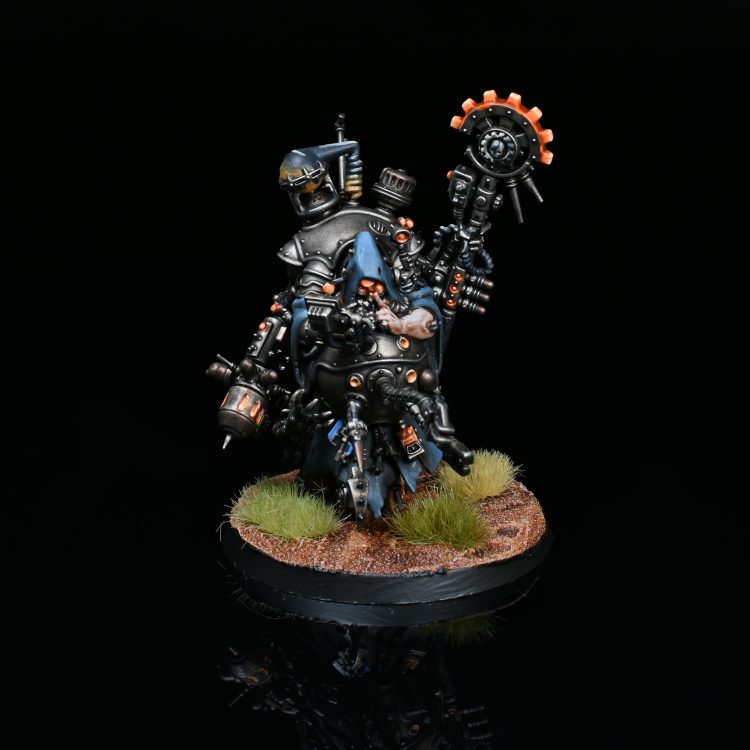 The Tech Priest Manipulus’ ability to buff guns was an aura in 8th, meaning that it automatically couldn’t be stacked, but moved to a targeted command phase effect in 9th with no such built-in limitation. While many events were ruling that you still couldn’t double up on it, on strict RAW two Manipulii could buff the same unit, letting you load up a squad of Skitarii with absurd range and AP to combine with Enriched Rounds or Galvanic Volley Fire. This has been knocked on the head – now only one Manipulus can buff each unit.

What Does it Mean?

Initial FAQs don’t generally shake things up these days, and on some level this does quite a bit more than most via the change to Booster Thrust. Fundamentally, the interaction there was extremely unfun and seeing active use in a lot of top lists, so taking it away is very healthy. The Manipulus change is also reasonably impactful anywhere where TOs weren’t already ruling it that way, especially because it stops AdMech blasting past effects that only work against AP-1 and AP-2. Beyond that, these changes provide a welcome set of corrections, but if you’re monitoring the competitive scene it’s probably time to start hoping that AdMech get a more substantive balance FAQ in a month or two, similar to what Drukhari saw recently.

Any comments, questions or suggestions hit us up at contact@goonhammer.com as ever.