With a new edition of Age of Sigmar, there’s new battleplans on the way for open, narrative, and matched play. Today, Ellarr takes a look at the core rulebook matched play battlepack, Contest of Generals.

With the upcoming release of the new General’s Handbook and the pitched battles battlepack which will come with it, Games Workshop have provided a hint of what’s to come with the Contest of Generals in the core rule book – three Matched Play battleplans that are very different to what players might be used to, that place an emphasis on tighter games with more decisions to make on how you want to play the battleplan. While there’s only three, which is admittedly a little sparse if you’re used to the variety that the GHB battleplan pack brings, playing these should help prepare you for the GHB battleplans coming soon. Let’s start with my key takeaways: 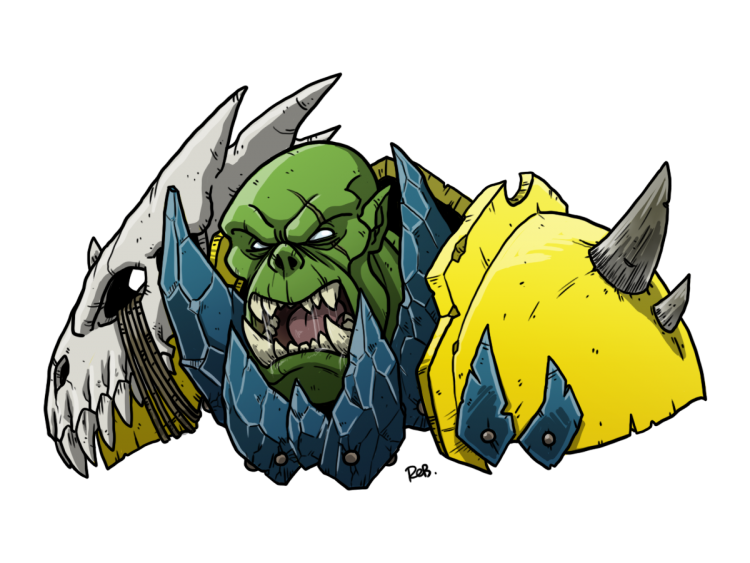 Much like the previous edition, initial priority is determined not by a dice roll, but by whomever finishes deployment first. This overrides the rule from the core rules (4.1), which specifies that the person who finishes deployment first simply has a tiebreaker in the dice roll off. Ultimately, the system isn’t really different from what you may be used to from second edition. While this might be a disappointment to some, it’s worth noting that a lot of things have changed to address the by-products of the priority roll and downplay their importance. As noted in our listbuilding article, core battalions are gone and now everyone has access to a flexible battalion that allows you to control the number of drops your army is, meaning that players have better tools to control their deployment phase regardless of what faction they have picked.

Games last a total of five turns, and scoring is largely progressive (i.e. scored as the game progresses rather than all at game’s end). A player’s total VP (Victory Points) is made up of the following:

There are exceptions to this structure (Burn and Pillage has a mechanic for burning objectives to score additional points at the cost of removing the objective from the board) but for the most part, you’re scoring a maximum of around 28-30 VP for these battleplans.

In addition, 2000 point games are now played on a board of 60″ x 44″ instead of 72″ x 48″ – while it may seem a small change on paper, it represents a much tighter (think 25% less space!) battlefield that will result in turn 1 combats very frequently, especially where flyers and cavalry are involved.

What’s gone for the moment is the wildly varied methods of scoring that AoS 2nd edition had by the end of its lifespan – there’s no places of arcane power here for example. Instead a system not dissimilar to what’s used in 9th edition 40k takes primary focus. Each turn a player will score 1 VP each for:

For a total of 3VP per turn maximum. This subtle change places a greater emphasis than ever before on bodies on objectives, as you can be sure it’s going to be a major part of every battleplan. It also means that there’s less of a points swing if you establish heavy objective control early on in the game, as there’s a much harsher cap on the number of VP that can be scored each turn. Instead, players must seek to gain an edge through Grand Strategies and Battle Tactics.

Perhaps the boldest and most interesting aspect of the matched play battlepack is that a Grand Strategy is selected at list construction which is fixed for any games that you play with that list. Core rule book offers up three options, which I assume will get expanded upon with further content. Scoring the Grand Strategy is worth 3 VP – notable when most turns you might score a max of about 5, meaning achieving your GS could mean the difference between a minor defeat and a victory! The initial offerings are:

What’s notable is the relative challenge of each of these three grand strategies. Hold the Line is the easiest to plan for within list construction, as it’s agnostic to the contents of your opponent’s army list – as a result this seems like the most straightforward choice if you are happy with the battleline offerings within your faction and plan to take a fair amount (and assuming they’re resilient enough not to get smashed off the table). Vendetta and Sever the Head require more of a concerted effort on your part, as they require you to significantly adapt your gameplan against opponents – do you play more timid with your general to try and score Vendetta? Or if your general is a juggernaut style unit like a Mawcrusha, Sever the Head starts to become more attractive.

Both players will know what the other had picked before the game begins, meaning there’s counterplay opportunities within the battleplan to not only score your GS, but also try to deprive your opponent of theirs. For that reason I do suspect that Vendetta might be somewhat of a niche pick, with most lists building their army to score Hold the Line, with more scalpel precise armies that can pick and remove units using targeted damage opting for Sever the Head instead.

Another big change here as alluded to in key takeaways is the battle tactics system. These represent secondary goals that are picked and scored throughout the game itself and directly contribute to the final score. At the start of your hero phase, you must pick 1 battle tactic from a list of six and reveal it to your opponent – you have until the end of that turn to complete the chosen battle tactic. You also cannot double dip – once a battle tactic is chosen, it cannot be chosen again by you for the remainder of the battle. As for the battle tactics themselves, four of them revolve around destroying a nominated unit that turn (in your territory, in their territory, etc), and two are focused on controlling the board (hold the center, take back an objective your opponent controls). Each battle tactic is worth 2 VP, so adds up to 10 over the course of the game.

Basic math tells us that with the current set of 6, you’re guaranteed to use all but one in every game you play, and some are notably easier to score than others. What this means is that you’ll want to think ahead – just because one battle tactic is very easy to score this turn, doesn’t mean you should necessarily pick it as it might leave you with significantly harder choices later on in the game. If you only have one or two precise hammer units that don’t play the attrition game well, you might opt to go for the harder to achieve kill objectives early on (with the assumption that they won’t last past turn two), whereas if you’re a heavy alpha strike army and have priority turn one you may go for an objective control tactic early on because you’re not planning on worrying about controlling space as the game progresses.

The good news is this selection is expanded upon with the Pitched Battles battlepack coming up in GHB 2021, going from a total of 6 to a total of 8, that are both more varied and also are themed around the realm of Ghur in a ways really quite cool! 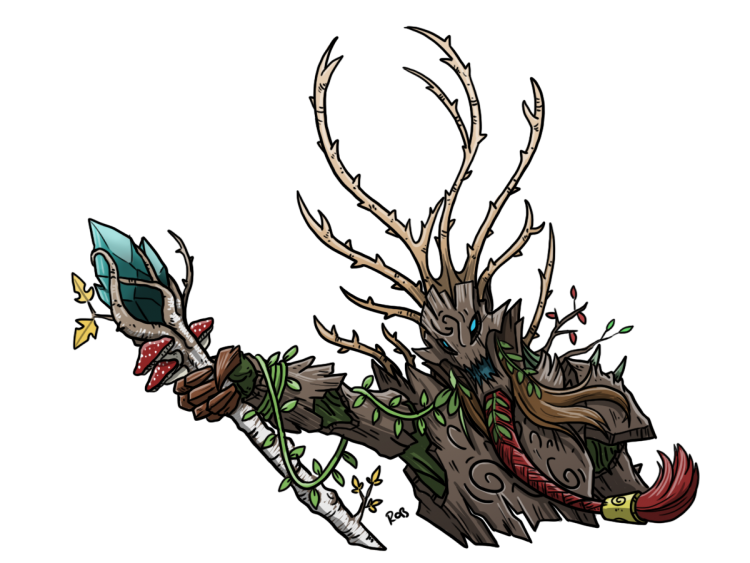 A fair amount of projection is required here, not just because we’re still in the early stages of playtesting with these battleplans, but also because in competitive play these will be mostly replaced by the GHB that releases a week later. However, I believe that these initial three are an indicator of intent and we can draw some conclusions from that when planning lists for the future.

With both a smaller board and smaller deployment zones, you’ll find that you’ll be placing units on your flanks a lot more. This in turn boosts the value of units with flight and/or high movement characteristics, as they can sweep around without significantly impacting the movement of your line infantry. In addition, because of the changes to the scoring system, having a unit or two that can make an aggressive turn 1 play to help achieve ‘score more’ early on can help you achieve an early lead.

#2: In General, Ensure Your General is Resilient

As one of the three Grand Strategies revolves around keeping your General alive while killing your opponent’s (as well as generals now generating extra CP on both player’s turns each round), there’s a greater need than ever to make sensible decisions when determining who your army’s general should be. A 5W hero on foot with little to protect themselves is significantly more of a liability than it was in days past, and in turn the value of ward saves, bodyguard mechanics and resilience mechanics have gone way up.

Between Grand Strategies, Battle Tactics and the more gradual scoring, it’s important to be aware of not just the current board state, but what you expect the board state to be in a turn or two. Leaving yourself with poor battle tactic choices late in the game because you opted to choose easy ones may be chasing short term success at the expense of more achievable late game opportunities.

There’s no way around it – big blocks of battleline have significant value in the new metagame, where hammer units are much more likely to be MSU or small in number. All out defence means many battleline units can now get up to a respectable save, and having good anvils to not just take objectives but hold them, will make your opponent’s life significantly more challenging.

That’s all for the battleplans so far – as ever, if you have any feedback, questions, or comments, let us know here or on contact@goonhammer.com!