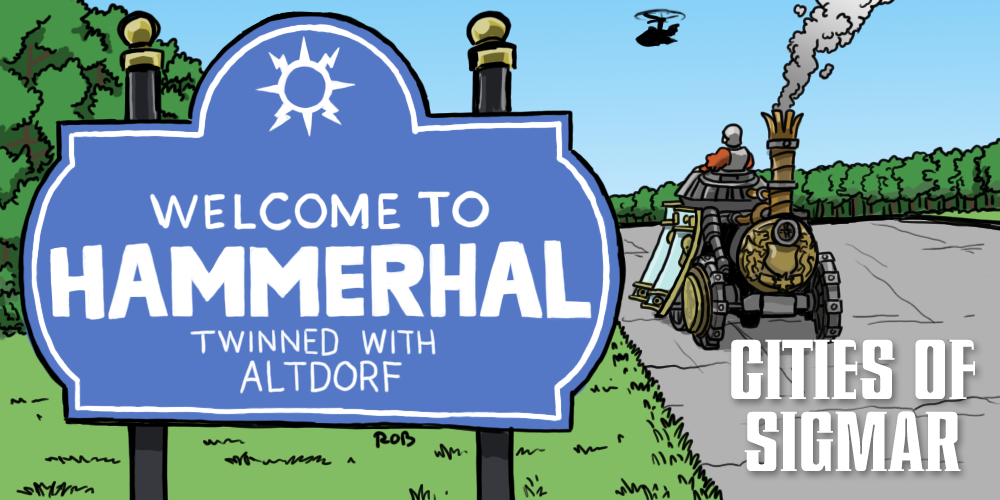 Sally forth, brave defenders of Sigmar! Your FAQ has arrived! There’s a bunch of kinda irrelevant changes in this FAQ, so I’m going to focus only on what really stands out. Changes from ‘your territory’ to ‘their own territory’ aren’t interesting, so let’s get into it!

Having seen some of the other FAQs, Cities came out pretty well! A couple of sidegrades around casting and Freeguild Guard, and only one real nerf. Admittedly, losing Loose Until the Last and Stand and Shoot is gonna hurt, but given how much shooting we can put out I reckon we’re in a pretty good spot this edition. So, go on! Paint up those Crossbowmen, pray for that Curse, and make Sigmar proud!

Or Morathi. You could make her proud too, I guess. If you’re into that sort of thing.