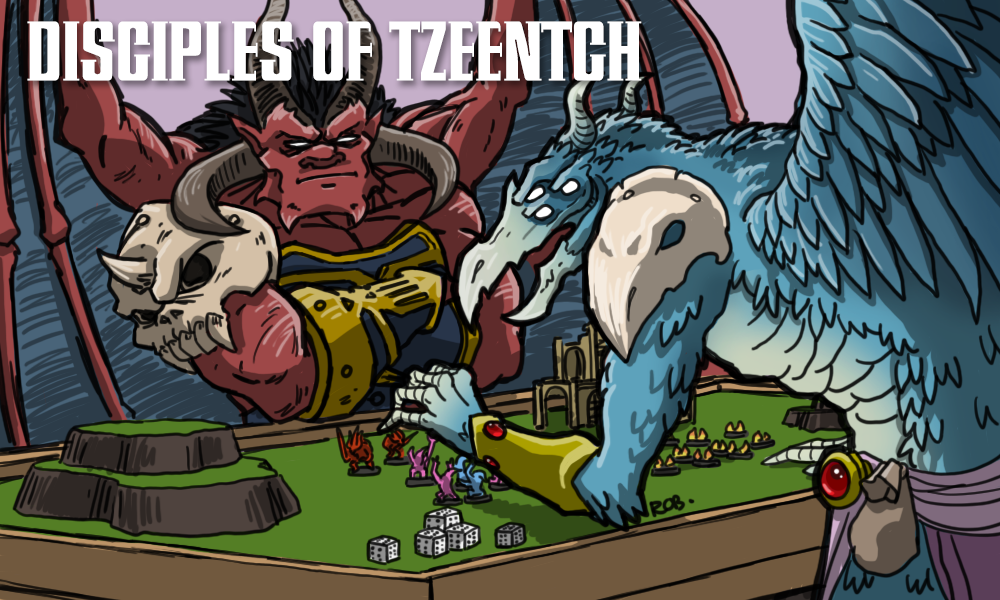 With Pinks Retaining their power in body count and board control, they’re incredible – you will see armies of 60-80 pinks. “But Joe! No one will want to paint that many!!”,  as a Proud owner of 90 painted pinks, it is not unreasonable to assume someone else will too.

The new Coalition rules for beastmen are really strong and there will be armies coming out of that woodwork for a long time.

Cogs and Extra Spell Enhancements will also be really potent.