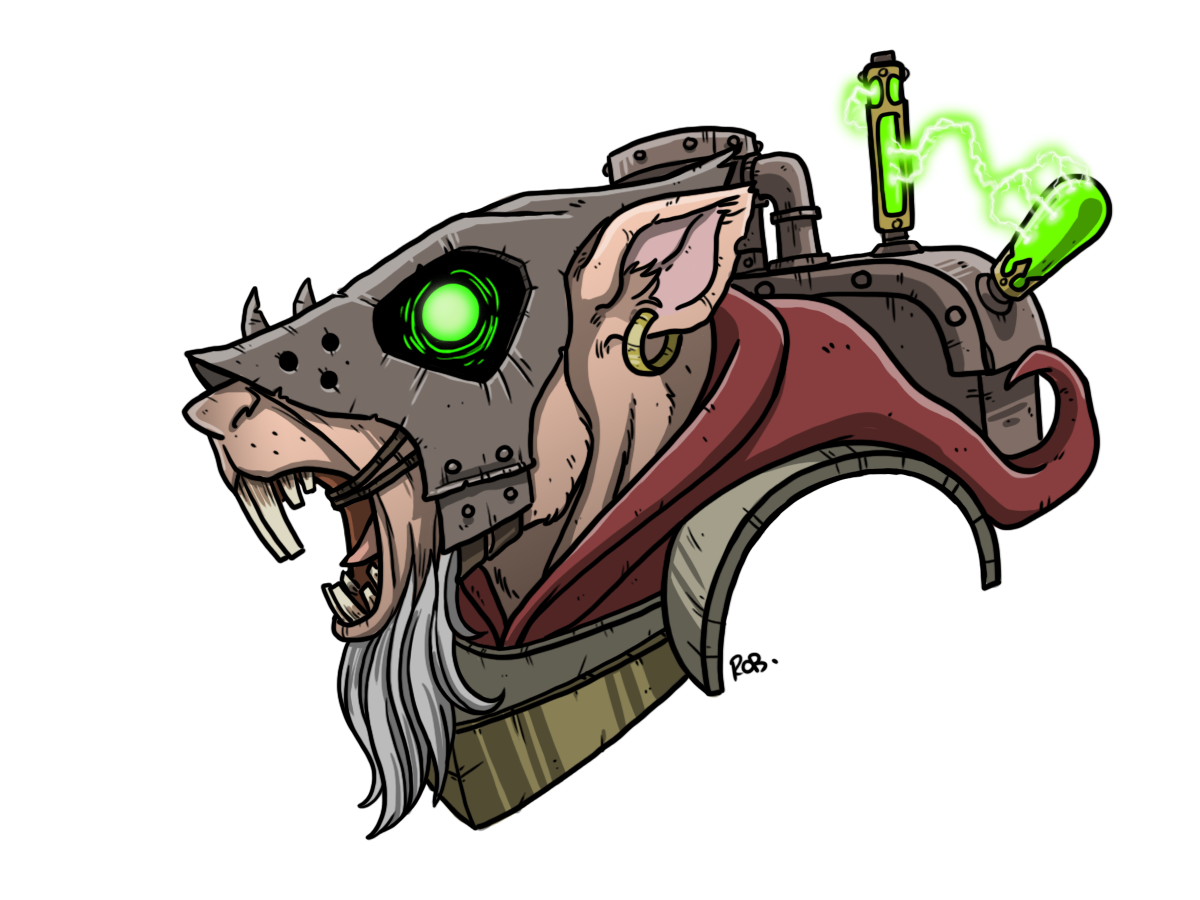 GW released a bombshell of new FAQs today, covering errata for the core book and lengthy FAQs for each faction. And as always, we’ve got you covered with the rundown of what’s changed and what it means for your games. In this series of Hot Take articles, we’ll be covering the changes and our initial reactions to them but for more detailed analysis, check back over the next two weeks as we dive deeper into how these changes affect the game and its factions.

Skaven are perhaps one of the most iconic fantasy races in GW’s line, but they are also an aging roster of miniatures that don’t always gel together, and 2.0’s attempt at Skaven resulted in some lopsided results. Some clans did amazing, while others were simply not worth bothering with at all, and establishing a unified Skaven force never really materialized, and their model range has only seen a single new model (who rules) endless spells, and the gnaw hole terrain. What 3.0 holds for Skaven remains to be seen, but since they were mostly absent from Broken Realms, that can be viewed as either good or bad.

Either way, everyone’s favorite human nature allegories got a few changes in the FAQ here, and perhaps a few hints at what’s coming next for them (or just wishful thinking). Let’s take a look at what 3.0’s update means for the killers of man-things, yes yes!

FAQs are hard to read as far as the future for a faction, but a lot of this FAQ is devoted to Pestilens, which is the sub-faction of Skaven that have the most “modern” models (read: almost entirely plastic). That said, the FAQ being almost all Pestilens doesn’t give the other factions many changes or updates to 3.0. The Gnawhole placement issue will have to be played to see how much of an issue, if any, it actually is.

Until then, snort that Warpstone, double double your vocabulary, and rats off to ya in 3.0 Skaven players!