Some units in Age of Sigmar can be chosen to attack and pile in further than the normal 3”. This is an incredibly rare but also powerful ability. So, can you abuse it? Yes.

Normally in Age of Sigmar you cannot move within 3” of enemy units or end moves within 3” of enemy units unless you’re making a charge move. This creates a much larger control zone than in many tabletop wargames. On the other end of that, during the combat phase if there are any enemies within 3” of a unit then that unit can just pile in and attack. As a result you can easily pull in many enemy units while making charge/pile in moves that maybe you didn’t want to so have to be much more careful than you might be used to.

In 3rd edition piling in is a little different than in 2nd edition and it can be easy to miss. Now when you pile in each model in your own unit must end as close to or closer to the nearest enemy unit (if there are 2 equidistant you get to choose one). This means if you’re pincered between two units and have the space to be able to move your base you can move the full 3” around one of those units, potentially lessening the number of attacks coming in from one of them. Piling in in the right direction not just to get more attacks with your own unit but also to pull more models onto an objective or to pull in enemy units that very much did not want to be in combat (looking at you Lumineth Sentinels) can be massive. 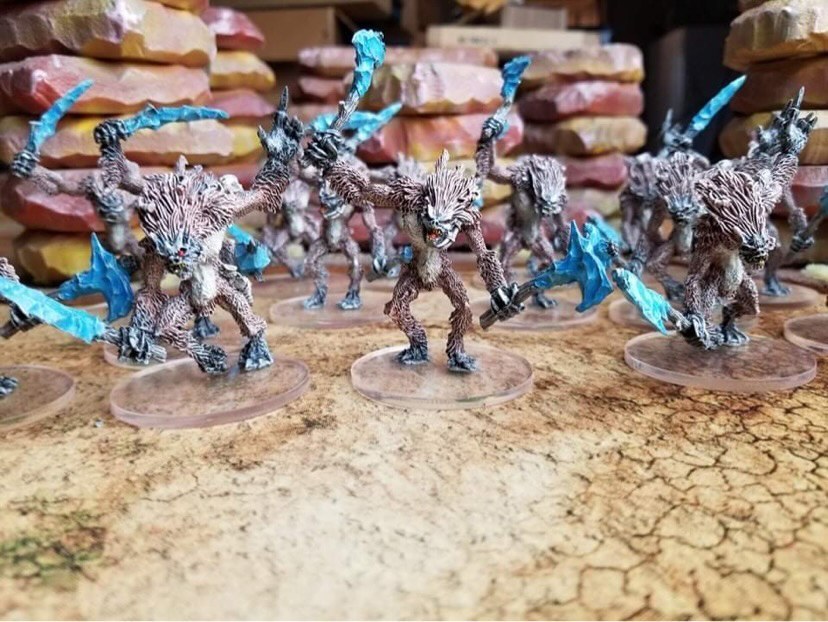 Having this larger range brings with it a number of benefits, one of the biggest being able to run during your movement phase, getting within 6” of enemy units, and then not having to charge (since you can’t after making run moves). This is exceedingly useful for slower moving units especially allowing them to cross the board much quicker than normal without having to give up dealing damage.

The second is that you don’t have to put your units into harm’s way before they fight; you can leave your units more than 3” away, not be attacked, and then pile in and fight. The enemy units pulled in will still get to fight after as normal, but means you’re not taking unnecessary casualties before getting maximum output.

Lastly, and maybe most importantly: area control. Larger horde units benefit from this even more, allowing more models to get into range and covering a larger area of the board as a result. Being a threat from 6” blocks off a larger portion of board space that you can use to block off smaller/damaged units from wanting to get near objectives. Objectives in 3rd edition are all measured 6” from the centre so just sit in the middle of the objective and pile in and attack any unit that tries to take it off you! It also means that enemy units that dare get close enough will need to charge in and hit first if they want to try and take you off an objective, creating interesting tactical choices.

Units That Pile In More

So what armies actually have units that can do this? The most common/well known of these are Deadwalker Zombies, Yhetees, and Sisters of Slaughter. These are often seen in their parent armies almost solely because they have this larger choose-to-fight-and-pile-in range. Generally speaking these units are pretty fragile, being more like glass cannons, and are able to do the damage they can because of being able to attack units before being attacked.

I really want to talk about zombies though. There are some absolutely insane things you can do with this unit. If you want to really go all-out to the point of being a skewed gimmick then you’ll need: a Necromancer, the Legion of Blood trait Sanguine Blur and a whole load of zombies. This locks you into playing Legion of Blood which isn’t the normal pick and the trait adds 3” to units pile in moves while wholly within 12” of the General but doesn’t add range to what you can choose to attack. You’ll still have to be within 6” to choose to fight to begin with but with the Necromancer casting Vanhel’s Danse Macabre so they can pile in and fight twice (has to be within 3” the second time though, as per the spell’s stipulation) and each model moving up to 9” per pile in is an insane amount of movement, allowing you to swing models around ranks and really trap enemy units. 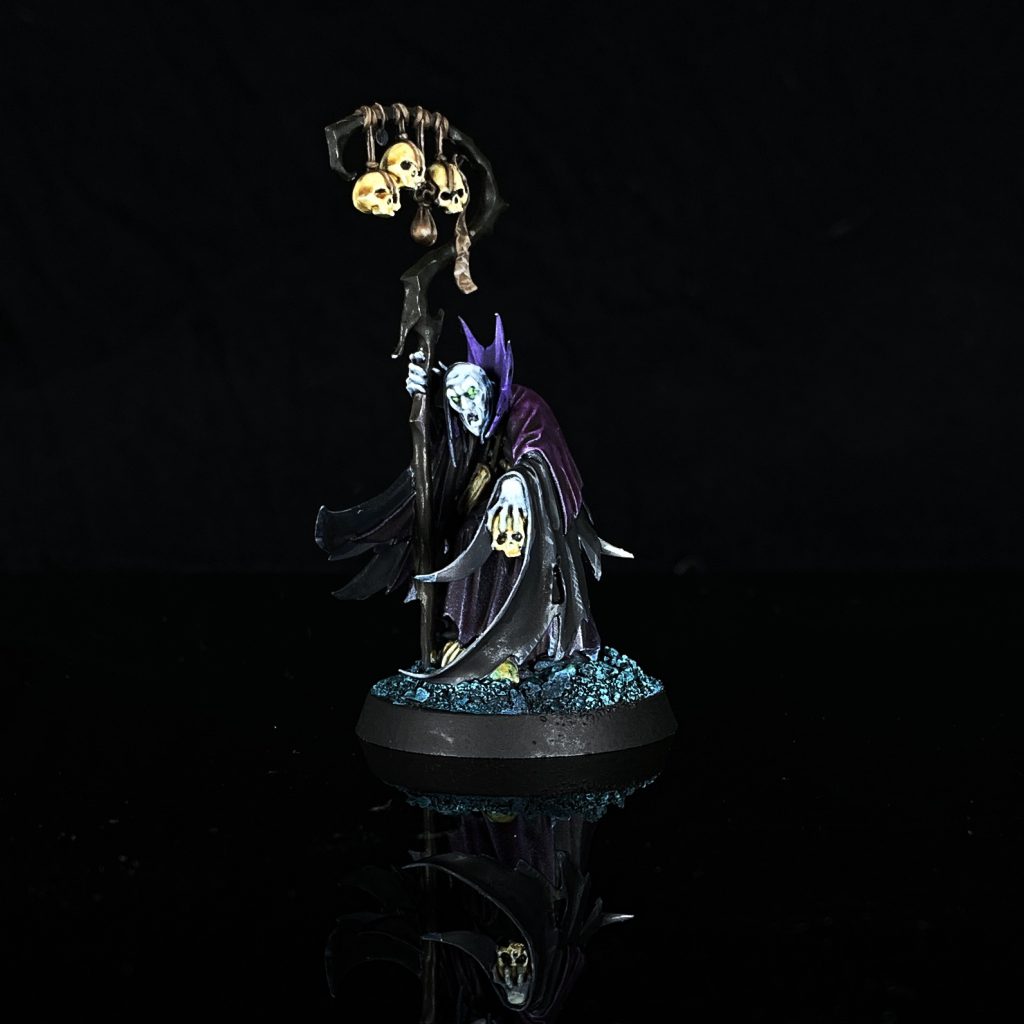 For Khorne armies you have the Bloodthirster of Unfettered Fury with its command ability to give not just itself but all Khorne Daemon units wholly within 16” the ability to fight and pile in within 6” making a large part of your army a much bigger threat. You use this at the start of any Combat phase so make sure you save a command point for it! Korhos Khul on his own also has an 8” fight and pile in range, combined with an axe that can insta-kill models wounded by it, can be a terrifying Hero that needs to be given a wide berth to be avoided.

Much newer than the rest of these is a new mount trait for the Stormcast Eternals, available on any mount without wings to be able to be chosen to fight and pile in while within 6” of enemy units. This can make a Lord Celestant on Dracoth even scarier than it was before, especially on its large base size, able to sit in the middle of any objective and just say “come at me” because any enemy that tries to come near will be attacked.

Be Wary, Be Prepared

These are all great to know about for your own armies, but also incredibly important to consider when playing against new armies or units that you’re not familiar with. Don’t forget that if you’re even unsure what a unit does then just ask your opponent, ask if they have any tricks or tools to pile in and fight without charging and anything else you might not be sure about.

Have any questions or feedback? Got a burning rules question you want answered? Email us at contact@goonhammer.com.