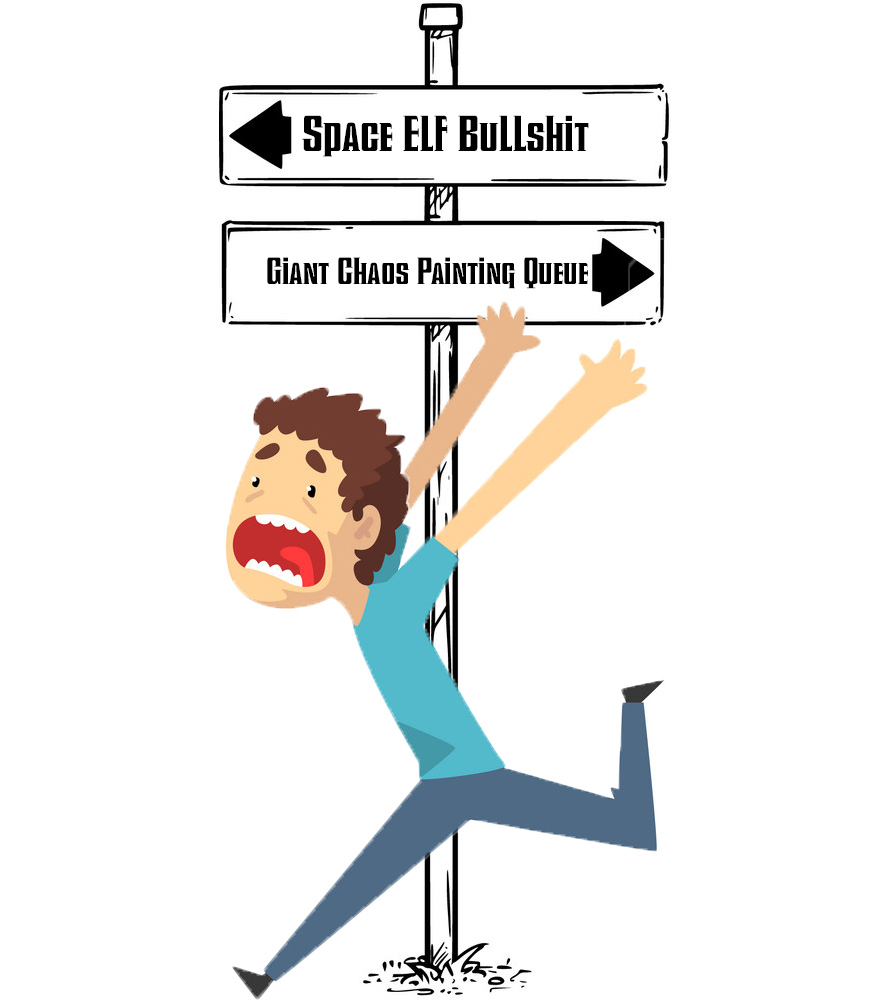 So, if you read the excellent introductory Road to Nova post, you may have seen that I was planning on running a mix of Chaos for NOVA, buoyed by my recent acquisition of the new Chaos Space Marine range. You may also have noticed that was less than two weeks ago, as of this writing. Yes, well, things change. While I am loving the new range and have enjoyed painting models thus far, after some honest reflection I realized that regardless of what kind of list I built towards, my painting queue was going to be massive for the next three months. Leading up to Adepticon this year, I was pretty stressed after committing to painting 1500 points of Ultramarines in 3 months and promised myself I wouldn’t put myself through that again.

I think Chaos is a good choice for next year’s Adepticon, as that will give me a lot more time to paint without feeling the crunch, but for this year I need a different option that won’t place such a large painting burden on me.

Now, as it turns out, I am very much into Elf Bullshit(TM) and I have lots of painted Eldar. I did a bunch of wraithlords and a wraithseer almost two years ago for a tournament and I think I’d like to bring them back with the new Ynnari rules and see how that works out. I may even field my incredibly bad large wraithchild (and finish their paintjob!). After some hemming and hawing, I cam up with a core 2K list that will work and puts almost no painting burden on me:

It’s not great, it may not even be good but I think it will be fun, while only requiring me to paint up 2-3 infantry models. Which means that as I paint more things I can slot them in but I’m not under intense pressure to do so. I also have a worse version of this list with a Wraithknight should that seem like a fun idea.

So that now I have a clear vision, my next steps are to paint up the models I don’t yet have ready and then go through and finish up anything that isn’t in a state that I’m totally happy with (a lot of my wraiths are missing shading and edge highlights still). Once that’s done, I can start thinking about things I’d like to add on.

See you next time!