Kenrith, the Returned King is just sort of generically good.

He’s a 5/5 for 5, which isn’t an amazing stat block, but his 5 activated abilities are flexible, powerful and useful. Additionally his cmc of 5 only requires only one colored mana, and each of his abilities similarly requires only one colored mana. On top of that each of his abilities can be used on your opponents creatures or graveyards.  So you can, for example, given trample or haste to an opponents creatures, put a +1/+1 counter on a creature anyone controls to prevent it from dying from damage, or to kill another creature etc. The +1/+1 ability can also be used to generate infinite mana, as many elves tap for mana equal to their power (though you’ll end up with green mana). Which can lead directly into a win-con from Kenrith as you can channel that mana into targeted draw. The way the stack works if you’ve actually generated infinite mana the game is over unless someone has a split second spell, because you can always just respond by making that player draw another card.  One of the dangers of decking your opponents is that they get to draw their whole deck and possibly find a solution to your combo, but the way Kenrith’s targeted draw works means you can always just react to anything by making them draw another card.  So no spell they ever put on the stack (without split second) will ever resolve. If you can’t get blue mana you can always just… give your giant creatures trample and haste and kill everyone with combat damage. The life gain ability is rather lackluster though there are cards like Vito the black rose that make it fairly dangerous.  Reanimating creatures is also fairly dangerous. Dockside Extortionist will often generate infinite mana with Kenrith if you have a sac outlet.

And don’t forget that if the game stalls out and you have to show them the violence inherent in the system, Kenrith is a 5 power commander, who gives himself +1/+1 tokens if he wants, and can give himself trample. A couple +1s and that’s a 3 turn clock. 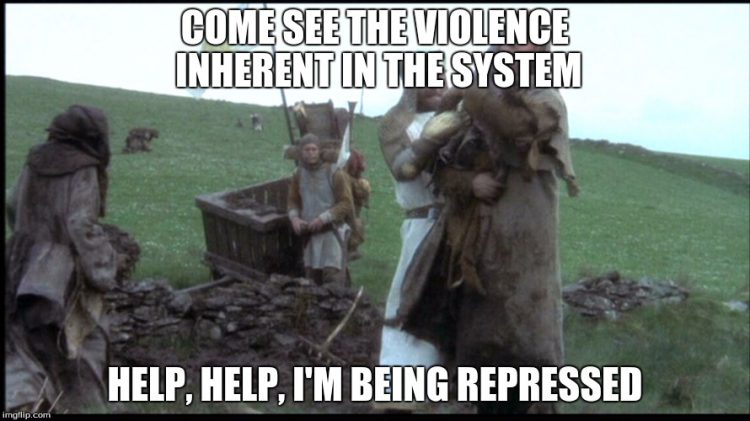 For the purpose of this deck though Kenrith simply serves as a shell and a color identity granter.  We aren’t particularly looking to combo or storm off, but rather create a fairly locked game state.  We’re leveraging the new cards out of Commander Legends because they printed some doozies.

Opposition Agent and Hullbreacher are both incredibly taxing effects that strip out the most common ways to cEDH decks to operate – either mass card draw or search.  Dropping one at the right time will lead to an easy win.

These combine with the already extant Notion Thief and Alms Collector as well as Smothering Tithe and Aven Mincensor and Narset, Parter of Veils.  Maralen of the Monrsong is here as well, though this is primarily for playtesting purposes.  I have a feeling that this card will not make the final cut, but it’s interaction with Wheel of Fortune effects and an Opposition Agent is such a lock that I think it’s worth experimenting with.

Fundamentally this is a heavy control version of Opus Thief, an already existing deck that works off the same principle: stop opponents from drawing then wheel the table.  Switching Tymna, the Weaver and Kraum, Ludevic’s Opus is a calculated risk, and it may be that Tyman and Kraums triggered draws are worth switching up the commander.  To accommodate such a change we’d only need to switch out about 6 green cards.  What I think is powerful about Kenrith is that if your enemies blow up your Opposition Agent or your Hullbreacher, (or your mindcensor or Magistrate or Alms Collector or Notion Thief) you can just reanimate them assuming they fail to exile them.

Brief note here – Path to Exile is now arguably perhaps the best or second best creature removal in cEDH as it exiles and lets your opponent search for a land but with the inclusion of Opposition Agent they simply wont, and it exiles, which, as this deck alludes to, is probably going to become increasingly important to get rid of hatebears.

Our true win-con is the rather standard one for cEDH at this point: Demonic Consultation + Thassa’s Oracle or Tainted Pact + Jace, Wielder of Mysteries, mix and match to your pleasure.  For a secondary win-con there’s Auriok Salvagers + Lion’s Eye Diamond, since we have an infinite mana dump in the command zone we can just go hog wild and draw everyone to death without bothering with something more elaborate like bomberman.

The searchlands are dead, I believe.  The danger of a turn 1 dark ritual into opposition agent or a sol ring + mox + land or 2 moxes or a crypt + a land… Thankfully WotC finished the cycle of lands that etb untapped if you have two or more opponents, and they’ll suffice, alongside the painlands and the ABUR duals.

I actually think the printing of Opposition Agent will ultimately be a good thing.  There’ll be a lot of caterwauling and scooping for months to come, games will end on turn 1 or 2 as people try to search for their duals to manafix and instead hand a land to their opponent, but once the tears are done decks will be less focused on a gameplan of searching and drawing into a win con with minimal distruption mainly in the suite of strong cheap (even 0 cost) counterspells, because 2 new flash hatebears means you really will truly have to interact with the board state to win the game.  Games will move to more attrition based tactics and inclusion of new Monarch cards and other political cards in legends will probably cause more of what might be termed “emergent gameplay”.

Without Further ado here is Kenrith, death by taxes:

When I say OG, I mean of course, overgold… 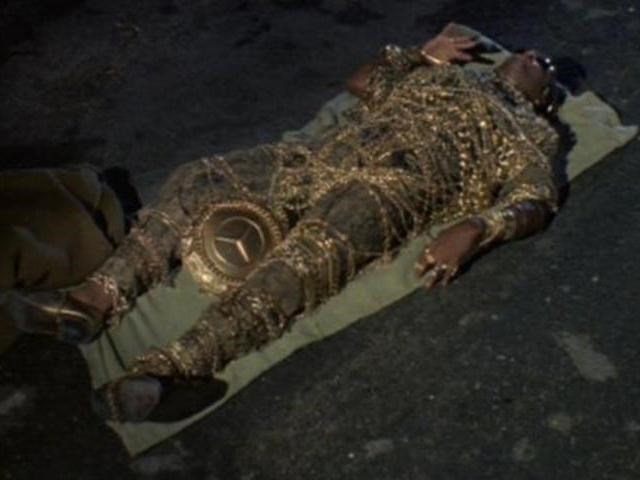 Next week it’s definitely a pirates life for me, but Admiral Beck Brass vs Malcom, Keen-Eyed Navigator + Breeches, Brazen Plunderer