Be’lakor does not gain every Warp Storm Effect

“Supreme Command” was added to the list of LEGIONES DAEMONICA Detachments that are excluded from Warp Storm Effects to explicitly ensure that Be’lakor in a Supreme Command Detachment did not gain access to the effects of every Chaos God. 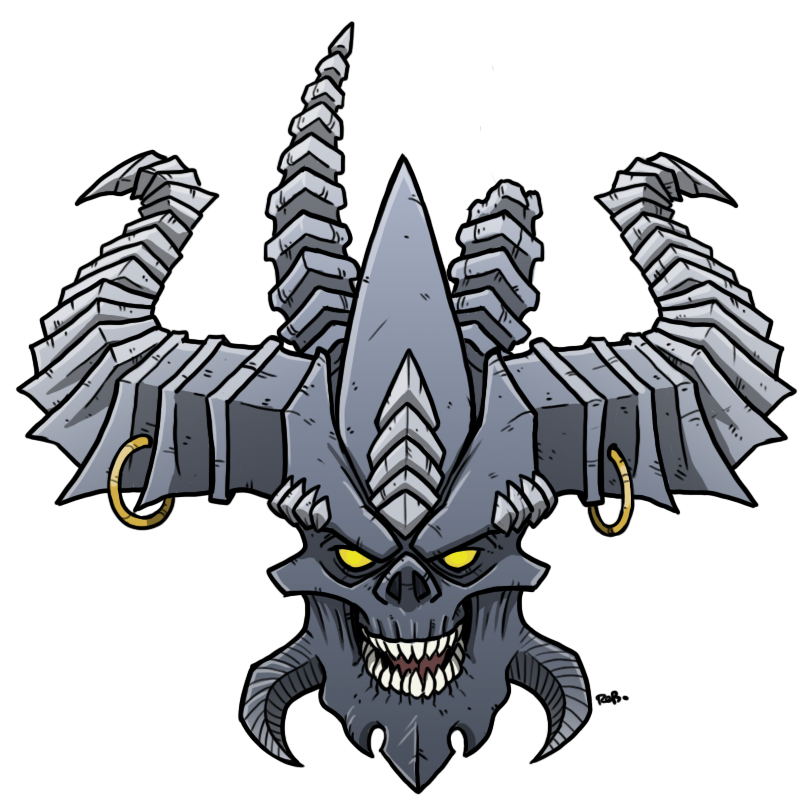 The FAQ contains several useful corrections, an important nerf, and a significant clarification for malefic weapons. Addressing oversights with regards to specific Relics and weapons is helpful.