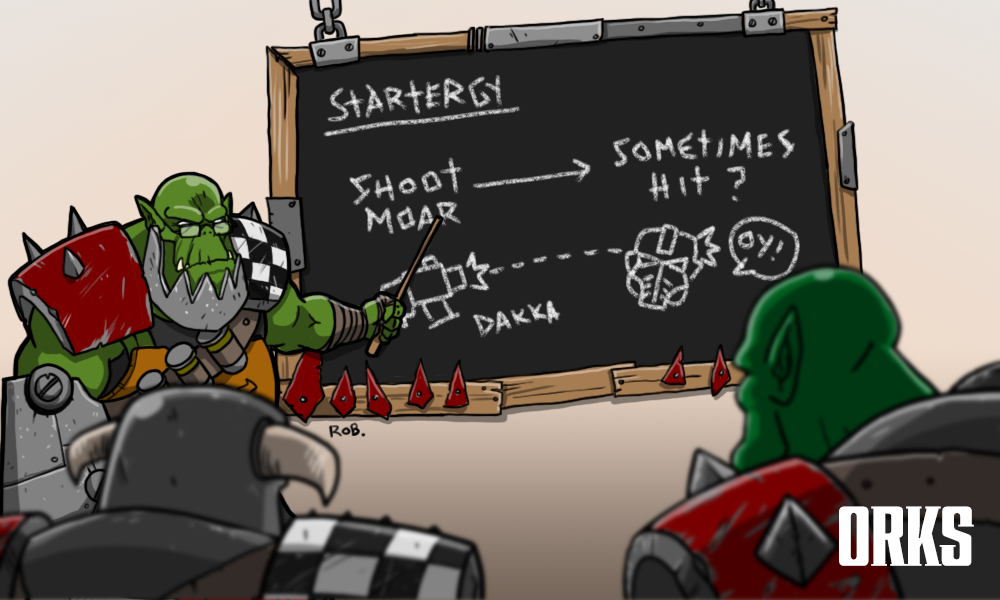 Goonhammer was provided with a review copy of Codex Orks by Games Workshop.

Codex Orks is up for preorder today, letting all the budding Warbosses out there who missed the boat on the Beast Snaggas box get in on the action.

We already took a good look at the Codex when the limited edition box released, so if you want to refresh yourself on what’s inside, check out our Codex review and Crusade reviews below, plus a guest article from Nick Nanavati about his experiences building with the new book.

Kommandos are one of the standout units in Ork builds right now, and they’re best when they’ve got some terrain to skulk menacingly in, so make sure to check out our recent Ork painting guides to help get yours ready for battle.

Codex Orks is in the somewhat unusual position where we’ve already seen some of its toys in action, with some tournaments letting players make use of the new book ahead of the main release. With that in mind, here are five things we’ve learned about the Codex since we wrote our initial review. 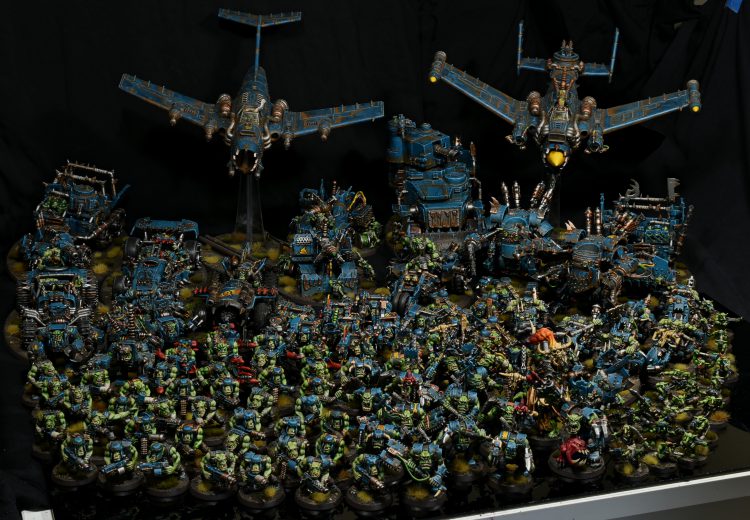 It’s an exciting time to be green, so go out there and start building a Waaaagh of your own!