In general, combat damage is a difficult (read: Bad) way to win games of Commander. In a normal game of Magic you have to get your opponent to zero life.  Assuming they don’t interfere in some way (either gaining or losing life) then that means that you have to deal 20 damage to them. Far and away the most efficient way to do that is attack them with creatures. Once you get out a creature or two and start beating someone with them, they’ll usually try to stop it, either by dropping blockers, clearing the board, or blowing up your creatures. Frequently such games become an arms race: Can you stabilize with a control deck or a mid-range deck before the aggro player beats you down?

Commander is perforce a bit different. Players have 40 life, not 20, and there are 3 of them so you have to deal 6 times as much damage as you would in a standard duel. That’s 300% as much to deal, to be exact (though usually players will use up some of their own life totals paying for things like fetchlands and mana crypts)  There are a couple of commanders that are capable of comboing off and essentially generating infinite combat phases in one turn: Najeela, the Blade Blossom and Godo, Bandit Warlord both run fairly tight competitive decks. There are ways to do the same with Aurelia, or most creatures that generate additional combat steps. Also frequently taking turns-type decks will win via combat damage once they have created a turn lock.

In standard play, Boros (red/white) has become and increasingly common “go wide” strategy, but transferring that to commander is difficult. The rules committee themselves have even sort of come out and said that for some reason they don’t think red/white aggro should be good (I’m paraphrasing here); nonetheless it’s a valid archetype for a less competitive scene.

Wizards of the Coast also keeps printing decent-to-good legendary creatures in both red and white, seemingly pushing back against the RC, because they ultimately have the ability to determine the meta simply by printing cards.

I think it’s an interesting archetype to try to make work, and also gives an excuse to run one of Magic’s oldest and arguably not greatest tribes: Kobolds. You heard me. Kobolds first appeared in Legends, and I remember how truly strange it was to see creatures that cost 0, but had a color. What did that mean? They also came with more lords, prior to that I only remember Goblin King, Lord of Atlantis and Zombie Master giving buffs to all members of a tribe, but suddenly we had 0 cost kobolds, with Kobold Drill Sergeant, Kobold Overlord, and Kobold Taskmaster as well as Rohgahh of Kher Keep.

Rohgahh of Kher Keep is, by modern standards, an awful awful card, but it’s neat.  Also a bit strange on execution, because he only buffs one tribe of the tribe of kobolds, and this thing of decent sized creatures requiring upkeeps wasn’t unusual back in the day.  But why is he black and red, if kobolds are all red other than him? Obviously all the original legends were multicolored creatures, but they could’ve released a black kobold. And Kher Keep could require BR to create a kobold but… no.

Nonetheless I’m really glad to see a call back to legends with Roghrakh, Son of Rohgahh and while we could fit another color in the deck by using a dual color partner, Akiri, Line-Slinger 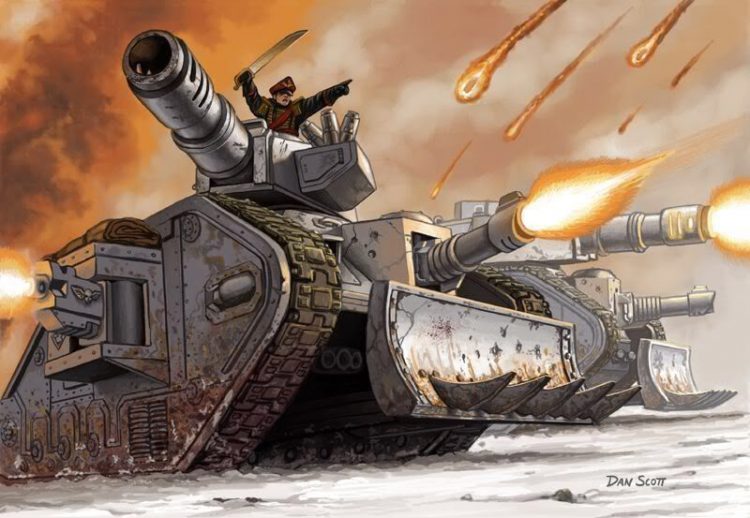 Drive Closer, I want to hit them with my sword! Credit: Dan Scott, Games Workshop

This deck is all about hitting people with equipment, which means we can run the other kobolds as well, and Ornithopter, because our goal is pretty much to get swords out and start whaling away on our opponents with them.  The various “Sword of this and that” series all offer some intriguing control aspects as well, letting us draw, fetch lands, destroy artifacts and planeswalkers and ping creatures, untap lands and return from graveyard.  The primary fear of the deck losing is either being too slow or else a board wipe clearing out.  Equipment is nice in that sense because it stays on the board, and white has a number of effects to either make our creatures phase out or else become indestructible.

In general, if you get an early opportunity to tutor, you’ll want to grab Sword of the Animist, or Sword of Fire and Ice, or Sunforger, all of which will then net you card advantage.  Sunforger in particular can let you protect your board state or creatures.

One nice thing about the deck is all the Swords give double protections, so they should enable you to find a victim for generating those combat hits and value.

To make the deck more competitive, consider the rule of law suite of cards to more or less lock the game down after you have dumped out some small creatures and equipment, or else using Magus of the Moon and Blood Moon.  If you have the standard mox suite they are definitely worth running, alongside crypt.  You could also try dumping the enchantments and switch Zirda to a companion, and just running more artifact ramp to compensate.