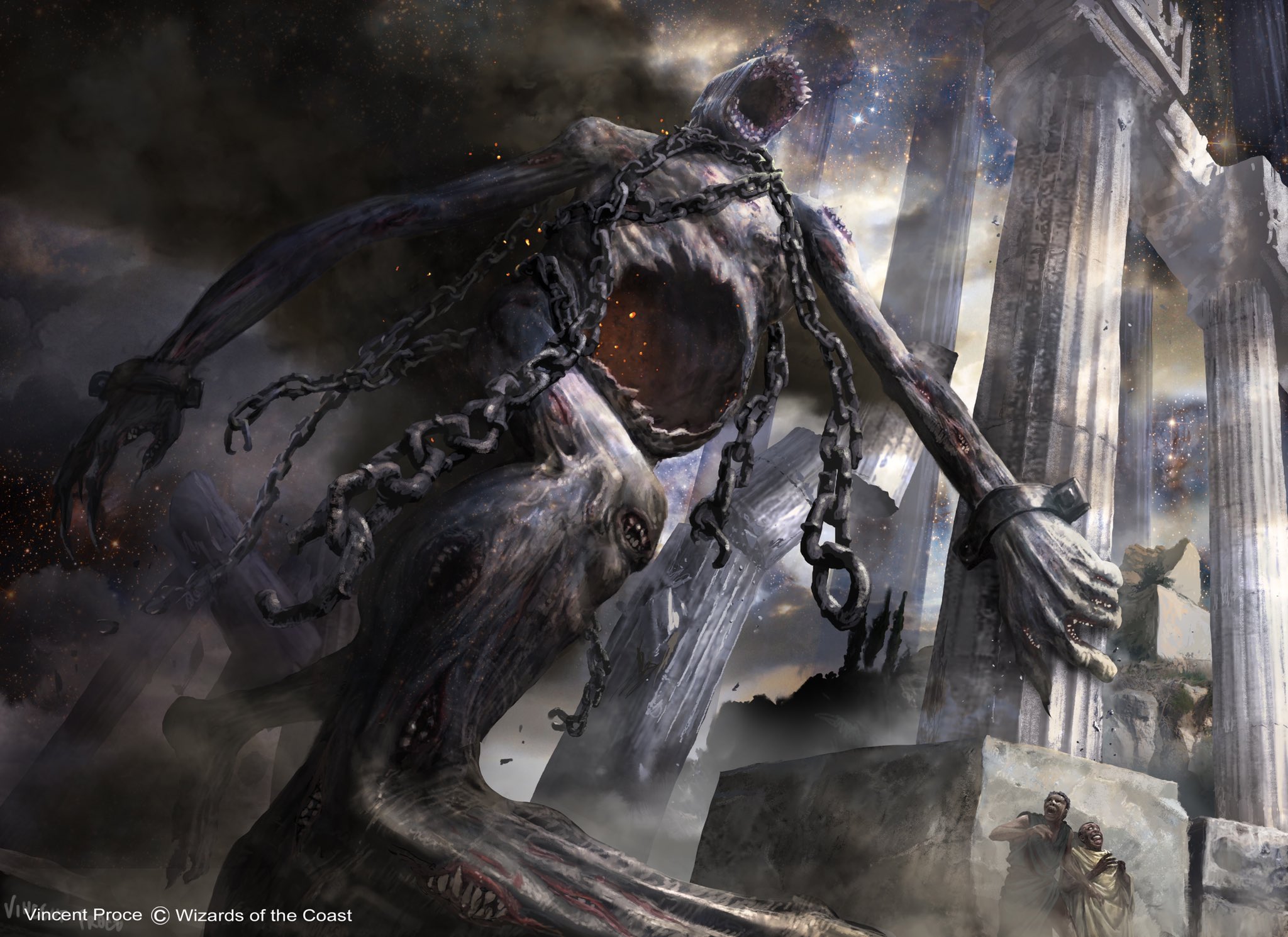 There are a few cards in magic that have mechanics associated with them that essentially break the game. The way some of these cards are dealt with changes over time; sometimes they work one way, sometimes another. Both Morph and Ninjitsu are these odd sorts of abilities, where creatures essentially turn into other creatures. Ninjitsu in particular returns a creature to your hand as a cost [CR 702.48. Ninjutsu].

In practical terms, this means you can vanish creatures up into your hand to avoid targeted spells, then a brand new creature will enter the battlefield (triggering etb effects) and then the first spell or ability added to the stack, which was being avoided, will resolve with no target and fizzle.  Illusionary mask is essentially the morph ability, and is credited as the precursor to it. Raging River is sort of bizarre, let alone the horror that is the Banding keyword ability. There are also the variety of “take another players turn for them” cards which are unpleasant, and a personal favorite, Word of Command, which rather than allowing you to take another player’s turn for them allows you to cast one spell. Sorrow’s Path lets you swap two of your opponent’s blocking creatures, albeit at a high cost, creating some wonderful mismatches.

Miracle easily falls into this keyword nightmare, because you essentially draw the card, but while drawing the card look at it, and before it goes to your hand reveal it, but in Magic terms this generally happens at the same time, rather than as a sequence of events, leading to a need for a sort of draw mini-phase.

Then there is aeon engine, which just reverses the turn order, which is annoying.

Kroxa makes players discard, and if they don’t discard a non-land they lose 3 life. Right away, as a commander, Kroxa breaks parity very nicely.  Even if you have to sacrifice him, you cause each of your opponents to discard a card, 1:3.  And it’s only 2 mana.

But truth be told Rakdos is in a tough spot. Black has strong spot removal (ugh) and red has both damage-based removal and damage-based board clear along with generally net disadvantage draw and discard effects. Black generally offers card draw by paying life, and amazing tutors. But lacking the blue 0-cost counterspell suite, green’s ability to ramp with lands and dorks, and white’s stax effects leaves you with a lack of real control in a 4-player environment.

Nonetheless I think Kroxa is a fun “push it to the limit” type of deck. The core concept is to go “balls out” abusing “until end of turn,” “at end of turn,” and “at the beginning of the next turn” triggers, but keep them very separate, and hope you can keep your Sundial of the Infinite in play.

Here’s a brief primer on these effects:

Did I mention this deck may cause arguments?

The game plan here is to grind out a win by forcing discards and generally damaging other players and ruining their ability to develop a board state by developing one of several combos:

You can also ram through your deck looking for cards by using Underworld Breach and Wheel of Fortune. In terms of draw and tutors this deck offers the standard Rakdos suite of powerful tutors, and includes a Wishclaw Talisman since the necessity of getting the sundial is so high, and so fun, and abusing it is pretty much the point of the deck. Be wary of who you hand the talisman to, as sadly its effect is not triggered. Don’t be afraid to Gamble as you can frequently use the yard as a resource.

In terms of ramp Neither Black nor Red offer good mana dorks, but the full complement of “good” mana rocks (i.e. those costing 2) is present. The deck has a relatively low CMC so it should be possible to pilot on a tight budget, but if your meta runs grindy or staxy it may be advisable to make some cuts in favor of more lands or other mana rocks.

Ultimately the deck should be seen as a sort of extension of suicide black archetypes, but with commander flavor it adds red.

Next Week I’ll be tackling Karona, False God, a card that says “Here, have this.” In the meantime if you have any questions or feedback, drop us a note in the comments below or email us at contact@goonhammer.com.