Competitive Innovations in the Mortal Realms: So long, GHB2021!

It’s that time of year where very few tournaments actually get ran – things slow down around June as TO’s want to avoid the headache of tournaments that may or may not be using a new GHB depending on when the book got released (which they had no concrete info on when tickets would have first been made available). As such, just a one event wonder this week, let’s keep it breezy and get this done quickly so we can go back to listbuilding for the new season, yeah?

32-player, 5-round Grand Tournament in Saugus, Massachusetts, US on June 25 2022. All the lists for this event can be found in <a href=”https://web.bestcoastpairings.com/event.php?eventId=aHONs5UM6M&embed=false”>Best Coast Pairings</a>.

Seraphon – Michael Vagenos – By going budget on Bastiladons (Ark of Soteks instead of Solar Engines), Michael can afford not only Lord Kroak but a Celestant-Prime as well. 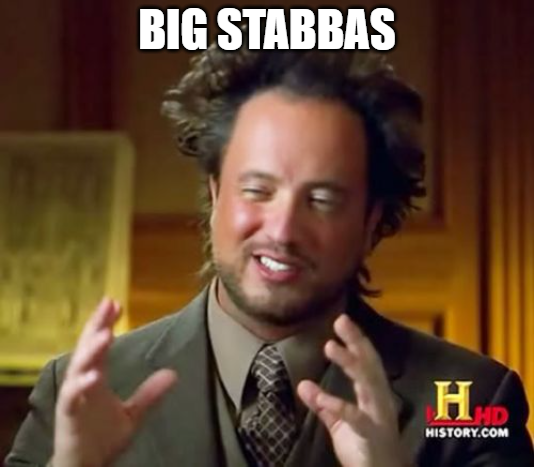 Thanks to Thunder Lizards, all those Big Stabbas are neutured to 1 damage a piece and effectively halve the armies damage output which is… well it’s bad. It *is* a lot of wounds to chew through but unfortunately this is just a really bad matchup for the Orruks as Lord Kroak can go turbo and nuke a *lot* of small units for a lot of damage thanks to Celestial Deliverence and the Astrolith ensuring it’s hitting everything within 16″ of it for a *lot* of mortal wounds. It is a raiding battleplan however, and if the Bonesplittaz can control the board (made easier by Great Hunter allowing all his units to move 8″ pregame) and take control of the objectives, he could cling on long enough to win a grind fest. Result Seraphon – Michael Vagenos – Major Win

It’s not running any Solar Engines? It gives up a fair amount of ranged damage output in order to afford Lord Kroak and the Prime, but it can present a very tough castle to chew through as 3 AOS Bastiladons present a very tough and efficient wall that a lot of armies will struggle to chew through without mortal wound output. Lord Kroak isn’t as popular as he once was, but to his credit he can carry the game on his withered shoulders if he can get into position to unleash Celestial Deliverance 3 times a turn.

I wish I had more interesting things to say, but it’s Thunder Lizard goodstuff. It dips in for 2 more artefacts which gives more customization but otherwise you’ve seen this all before: 30 skinks, 2 Bastiladons, a Slann, Engine of the Gods and support skinks.

No flies! That’s nice, but I expect we’ll see a lot more of them in the early goings of GHB 2022. Hope you had a nice weekend and look forward to another good weekend ahead, I’ll see you next Wednesday.

If you have any questions or comments leave one down below or email us at contact@goonhammer.com.