Control: Experience the Ultimate Powers-Based Shooter, One Creepypasta at a Time 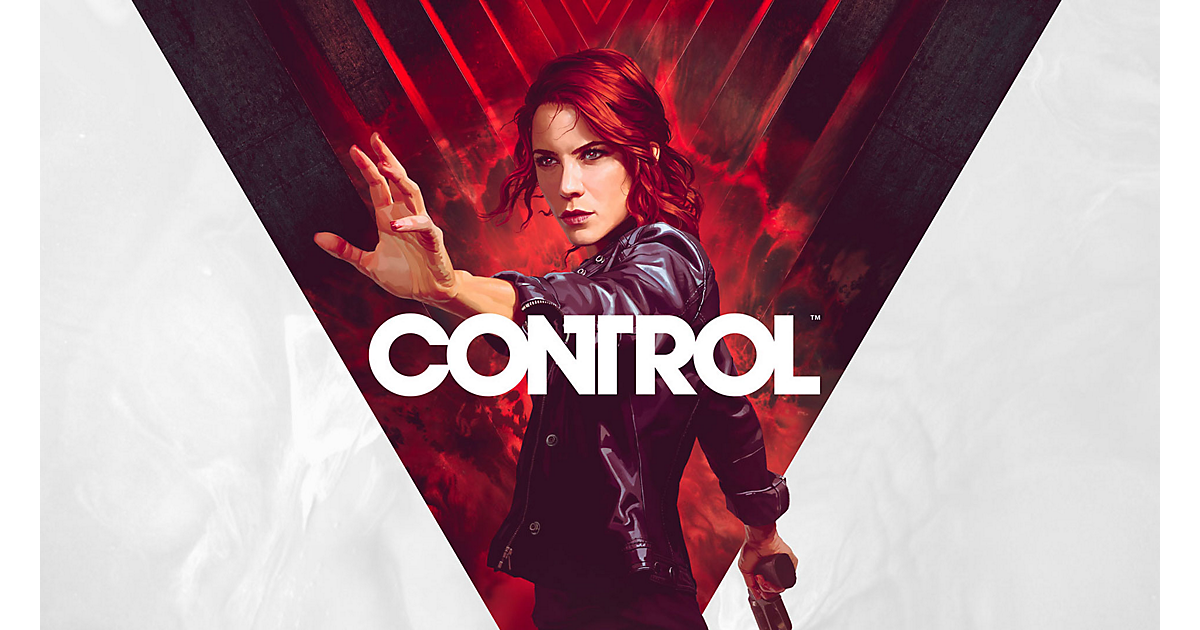 In 2004, Midway Games — at this point a shell of the titan that had brought Mortal Kombat to American arcades, only five years away from declaring bankruptcy — released a title called Psi-Ops: The Mindgate Conspiracy. It was in every conceivable way a mid-to-late PS2-era budget title, back when that meant something and the market was more than AAA blockbusters and tiny indie games made by a couple people total, all hoping to get a good dice roll on their hard work and end up like Undertale, Night in the Woods, or more recently, something like Fall Guys. Psi-Ops was in that mid-range space where it was clearly made by a large team looking to ship a game with existing tools, not push the bounds of innovation with its Havok 2.0 physics engine, and whose publicity push involved a made-for-the-game music video by then-semi-popular butt-rock band Cold performing the made-for-the-game song “With My Mind” — but also basically only that.

Psi-Ops was a favorite of mine because of the freedom of action it teased in an otherwise wholly conventional early cover shooter-era package; as you might guess from the name, your hero has an array of psychic powers he can use against his enemies, including telekinesis and mind control, and with the Havok engine backing your play, soon you were ragdolling generic evil Operator Guys with a freedom most games until then had only gestured at. But the game came and went, as budget titles always did, because it only gestured at those things; there was no real freedom or true coherence in the combat engine, many of the encounters were semi-scripted and “solvable” only by using the powers the developers intended for you to use in certain ways and in a specific order, and frankly, the story was forgettable nonsense. It would be up to other developers on another title, years in the future, to properly dig in, make good on the game’s premise, and give the player a real feeling of…

Control was developed by Remedy Entertainment and published in 2019 by 505 Games, and the main reason it hasn’t featured already in this space was that it was part of the opening salvo of Epic Game Store timed exclusives — we waited for Hades to come over to Steam before giving it a look, and it seemed wise to do the same with this title, especially because now in one package you get the main game, both DLC story bolt-ons to the campaign, and the post-game “play forever” procedurally-generated run mode (the Jukebox). There’s also been some tinkering done with the base game itself, most of which appears to have happened with the AWE expansion — the addition of a final tier of capstone upgrades, including the ability to launch multiple projectiles at once, is quite welcome, but pales in comparison to the checkpoint location added below. Anyone who has played through Control before will, upon seeing this, first be thankful for its addition, and then immediately start cursing Remedy for not having put it in when they last ran the Anchor fight.

As alluded to above, mechanically Control is the final realization of all the checks that Psi-Ops wrote but couldn’t quite cash. Remedy is a studio best known for the first two Max Payne games and then 2010’s Alan Wake — more on that in a minute — but besides being third person character action games starring heroes with guns, there’s not much direct shared lineage or through-line in how the titles play; for better or worse, the studio never falls victim to developing the same game twice. The Max Payne titles had the first extremely intuitive implementation of bullet-time as a mechanic and focused heavily on gunplay; Alan Wake was a slower-paced game built entirely on positioning, movement, and an almost puzzle-like quality to encounters, and Control is a powers-focused experience where the character’s gun is simply another tool in the kit, becoming more and less effective as its form shifts and encounters move from corridor fights to massive arena combats with exceptional verticality — what’s a powers game where you don’t eventually get to fly? — and back again. (There’s a Remedy game we’re not discussing here, the Microsoft-exclusive Quantum Break, and that’s because I both never played it in full due to its exclusivity and it was, put frankly, not very interesting. If you’re looking for time travel as your environmental gimmick in an action game, check out Singularity and the Titanfall 2 single-player campaign.)

Encounter design is healthy and challenging, and while boss fights exist, Control’s base game doesn’t fall into the trap of making the boss fights the main focus of challenging play — there is no final boss, for example; instead there is a capstone gauntlet that forces you to apply everything you’ve learned throughout the game to a series of increasingly-difficult combat encounters, one after the next, until you prevail. Sadly, the DLC is less perspicacious in this respect; the AWE expansion, for example, concludes with a boss fight that centers its difficulty around the player having to juggle doing damage with preventing the boss from healing and repairing the arena state so the boss can even be hurt, and is a fundamentally frustrating experience.

With mechanics that feel this good and polished, Remedy probably could have gotten away with another dud of a story like Quantum Break’s and still ended up with a fine enough product. On Control, however, Sam Lake and his team have outdone themselves. They took the core of a genius idea — the “creepypasta”/urban legend online tradition that has been alive and well since bulletin board days but currently finds itself most cleanly summarized in the SCP Foundation wiki, complete with the framing device of a powerful but directionless and confused government agency attempting to make known the fundamentally unknowable — and turned it into an aesthetic icon. Everything about Control exudes a fundamental mood of cool uncertainty, of everyday life that has been intruded upon by something; but it’s fine, because the government is here to fix it. Of course, the United States government doesn’t actually know about the Federal Bureau of Control and its massive obelisk-like headquarters in midtown Manhattan that thwarts all but the most determined of attempts at observation, and the government troops all seem to be dressed like moonbase guards from seventies science fiction and armed with guns from, being charitable, the Second World War. All the vibes that Remedy was perhaps less than successful at hitting in Alan Wake due to maybe a too-keen desire to tell a big dramatic story about The Creative Act while homaging Stephen King are perfectly arrayed here.

They’re so perfectly arrayed that I honestly don’t mind that Alan Wake, the character, has backdoored his way into being the most important man in the universe yet again, and this time has it validated externally by something other than his massive ego. Jesse Faden, the lead of Control, is a far more likable character with much more prosaic motivations, goals, and frankly, narration than old Alan, who works better as a tragic semi-incomprehensible cutscene guy in his DLC than he did as a protagonist of a full game. Of course, the rapidly-expanding Remedy extended universe has little need for Mr. Wake; Control features both a better in-fiction “mysterious confusing man who knows more than he ever tells you” in the janitor Ahti and a better deployment of Alan Wake’s voice actor, Matthew Porretta, as the incredibly endearing (and, as you find out later, incredibly yoked) Dr. Casper Darling.

Putting aside whatever reservations I have about Alan Wake as a touchstone, Sam Lake and his team at Remedy have delivered an extremely convincing argument that we should just stand back and let them cook up whatever’s coming next from the studio, whether it’s a direct Control sequel or some other side project. One presumes their contribution of the story campaign to CrossfireX, the attempt by Microsoft and Smilegate to bring the latter’s wildly successful CrossFire shooter from Korea over to American audiences, won’t play a part here…but at this point, with Remedy’s versatility as a studio, who’s to say?

Final Verdict: Control Ultimate Edition retails at $40 on Steam, perfectly representing that budget game price-point that now usually gets wasted on lootbox multiplayer experiences, and would be worth it at twice the price. It was a strong contender for Game of the Year in 2019 at many publications and richly deserved it in the places where it won; the base game was already long enough to feel like a worthy purchase at $60 and the integrated DLCs extend the ride well. Good stuff.