Digitising Kings of War in the Mantic Companion

G’day Goonhammer readers! For the unaware, Mantic is moving into the 21st century by moving online with their new Companion App. The Mantic Companion is a progressive web application that brings all the components of their biggest games to any digital device. This app has all the updated rules, including FAQ’s and Errata for Kings of War, Firefight and Deadzone (with more game systems to come). It also includes list builders, combat calculators (“Mathhammer”), tournament interfaces and more. We delve into these components, providing our unqualified opinions along the way.

The concept of a living ruleset is often wished for by many players in all kinds of games. This refers to game rules that are maintained and curated online, providing players with the latest updates and enabling the rapid application of amendments by the writers. Only in the last decade with the rapid uptake of digital technologies has this truly been feasible, and now Mantic has made their first foray with the Mantic Companion.

Looking just at Kings of War, the contents of the entire ruleset are laid out right down to sub-sections. Interacting with any of these will bring up the relevant section in full detail, which already makes navigating the rules almost seamless by itself.

Elevating the Mantic Companion rules interface to the next level is the search function. All gamers know the pain of trying to find that one ruling that talks about terrain, only to find its part of a different section. The search function will prominently highlight every instance of that keyword in the ruleset subheadings, which can then be brought up to view. It would be nice if the search found all instances of the search term, yet certain words would produce too many results (like searching for “unit”), so this is a good compromise.

So far, the layout and legibility of the rules is seamless across devices. Even on smartphone devices of smaller screens, the rules are easy to navigate with none of the buttons or links too small to interact with, and no need for zooming into the text (as is the case with PDFs). There will always be the joy of having a physical book, but for the first time the digital version might be the first port of call following a rules query.

According to this highly subjective (but completely authoritative) criteria Mantic has delivered on all accounts.

The Mantic Companion has an easy to use interface; adding units and their options is as simple as clicking a button. The applicable magic items are all there. They’ve even got a quick little inbuilt MathHammer tool to give a quick summary of hits and wounds without loading up the MathHammer interface (more on that shortly).

Up the top of the page are links to the Special Rules, Spells and Artefacts.  This is incredibly helpful, especially for newer players. Army list construction is hard when none of the items or spells are familiar and you’re constantly checking the rulebook for what they do. Now it’s all one click away.

Something new to the list building experience is the inclusion of the ability to keep track of win/loss/draw for any given list. Simply go to the list history and start putting in results. This might seem superfluous, but acquiring real data in app on the effectiveness of any given list is essential for the competitive gamer, especially when comparing lists. This also helps certain forgetful gamers who like to make battle reports and forget the exact scores at the end of a game (Cytoplasm is this gamer). Lists can also be made public, with already so many lists available for public viewing.

Another nice little tool is the “Buy unit” button, taking you straight to the Mantic website, so if you’re someone who builds one list and just plays that, you can get it all in one go. Of course, Mantic does not have every option available, especially for the older factions. Hopefully this will be something that improves with time as Mantic fills out their range.

Want to know just how much damage your regiment of knights will do charging into a horde of villein? What about if they are hindered? In the flank? With one item or another? One could always do the maths to check, but now there’s an easier way. While the little MathHammer tool in the list builder gives a quick overview, the dedicated tool gives a much more in depth look at how a unit can be expected to perform.

There is the whole array of stats, special rules, artefacts and everything else that could influence how a combat goes. Input in the attacking unit stats, as well as the defenders’, and it gives a normal distribution and average output to visualise the likelihood of a waver or rout outcome. This also includes a comparison tool, as well as points per wound one can compare units and find the most points efficient unit in any given force, if that’s what you’re into.

We use it mostly to bemoan our bad luck when the dice turn against us. 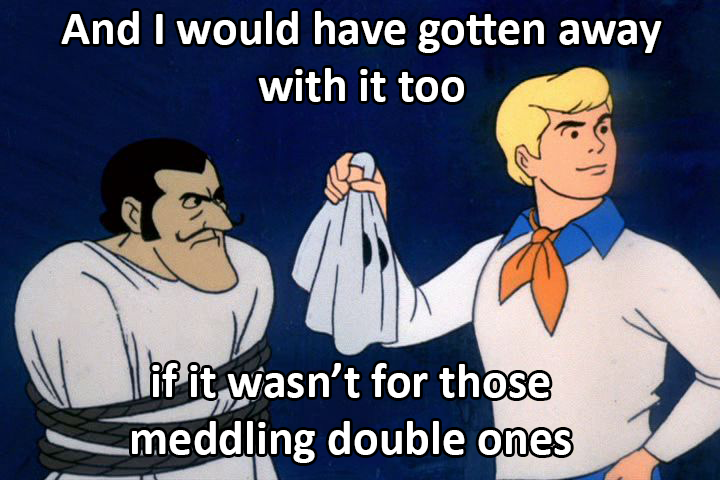 Already what has been described is pretty typical for a wargaming company’s app, but the addition of the Tournament Companion is what possibly elevates this tool to new heights. The idea is that events created within the tournament companion can be found by app users, and they can submit their army lists directly to the event. These army lists then become read-only, streamlining list submission and ensuring all lists are valid for the tournament organisers.

As this is early days, we can’t really say how well this all works, particularly the mid-tournament functionality of the app. These only become visible when the tournament starts, but according to this informative page all the standard tournament running inputs are available.

One interesting feature is that as one player inputs their results for their game, their opponent’s data will automatically match that data opposingly (eg. one says win, the other automatically says loss). This prompts that opponent to see the outcomes in real time and bring up any issues immediately.

We are looking forward to seeing how the Tournament Companion works over the next few months as more events try it out (such as the Australian Masters!).

Streamlining Wargaming with ‘Getting Started’

Constructing one’s first ever army list is impossible to do well. Most of the understanding of what units can do comes from playing them; seeing a unit be an anvil, alpha striker or chaff cements their role, making it easier to identify these roles among other unit profiles. For a first time Kings of War player, figuring out what army can be made from the miniatures in any given Kings of War box can be confusing, especially with kits that give the option for multiple builds.

That’s where the new Getting Started section helps. Each of the factions are briefly introduced, but most importantly it links the starter sets to the army list builder, showing exactly what is present in each box and how this makes an Ambush-sized army. Right now, these are only the two-player starter sets. Yet soon new single-army starter sets will be released for six factions of Kings of War; these being armies with multiple plastic boxes (Halflings, Empire of Dust, Ogres, etc.). These boxes will have sizable armies for Ambush, and a QR code with which the army lists for that box can be instantly accessed.

This helps set the scene for new players, giving them a list to work with and tweak, much like the introduction decks for Magic the Gathering. Start with simple components and gradually branch out to all the exciting units an army contains.

Another useful tool for the newer players of Mantic games is the Club Directory.

Simply zoom in on the world map to find a location near you. Information included on the Finder is the name of the club, the location, the games played and a link to the club’s website/Facebook page. These are all user submitted, so it’s looking a little bare at the moment, but hopefully it will fill out soon. Take this as a call to action to get your club in there!

How much does it cost?

Until the 31st of January, the Mantic Companion is completely free to all users. Simply use the codes provided here when going through the checkout upon account creation. This not only gives Mantic three months with which to fully test the Companion app with lots of users, but is a goodwill gesture as people transition from EasyArmy.

We have it on good authority that after January the app will cost about $4 a month in whatever currency you deal in. Finally, us Australians get a good deal! But really whatever your currency this is a fantastic deal. This is only for one game system, though, so for multiple game systems, the big Mantic subscription will probably be the better deal.

The Mantic Companion is just starting up, and as already hinted above there’s quite a bit coming in the near future. It seems the Mantic Companion will be the platform for all kinds of Mantic updates, from testing new rules to the release of STLs for things like upgrade kits or alternative poses. There’s plenty of ideas floating around about what can be added and that makes the whole scene very exciting as we move into a new, more digital age of Kings of War.