By B Phillip York, FromTheShire and Robert "TheChirurgeon" Jones
September 1, 2022

Welcome home! Dominaria United represents a return to Magic’s original home plane (the setting of almost every set prior to Tempest). In this set we finally see the culmination of a fairly transparent Phyrexian Invasion across the multiverse and the story sets the stage to revisit the Brothers’ War in the next set.

As with 2018’s Dominaria, this new set features a large number of callback cards to Magic’s original core set – Alpha/Beta/Unlimited – as well as Legends, the set that first introduced us to Legendary permanents and multicolored cards. Although the set is geared toward tickling the nostalgia bone of older players, there are also several new mechanics and callbacks to the 2018 set as well. In this article we’re going to go through each of the mechanics in the new set, talk about how they work, and what you need to know about them.

Today we’re going to talk about the set’s Mechanics; next week we’ll be back to run through the most notable cards in the set, and we’ll finish out with a recap of what cards you’ll want to pick up or keep an eye on for use in future decks. 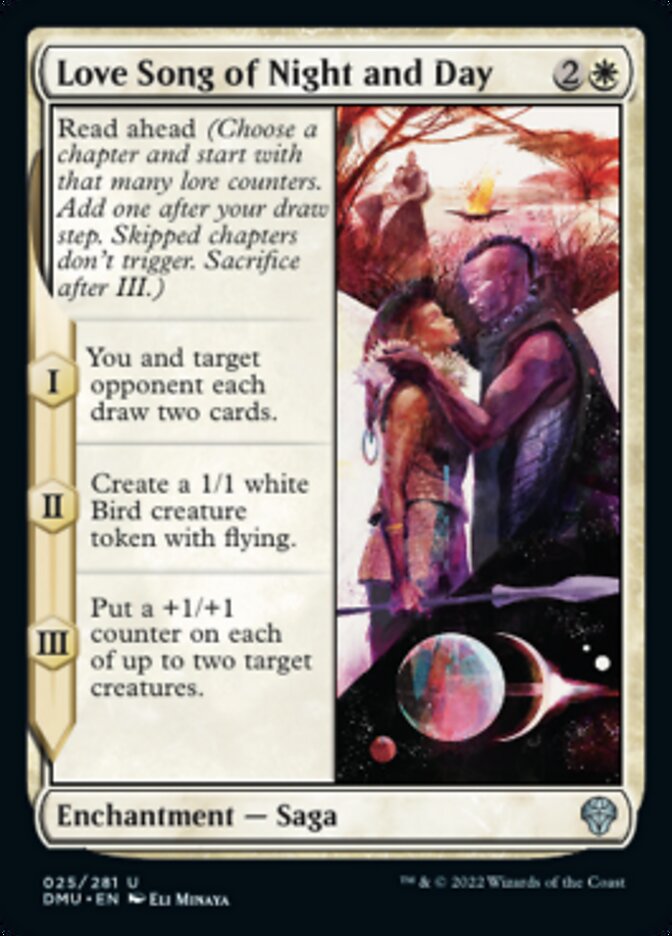 Read Ahead is a new ability on Saga Enchantments that essentially lets you start your sagas on whichever chapter you want. If you choose to skip a chapter you don’t go back to it, you just continue from whatever chapter you start on. You still sacrifice the Saga after the final chapter has resolved.

BPhillipyork: I like these, I think it makes sagas more viable in commander.  I know there will be probably be impact to standard, but Sagas really struggle in commander, mostly because of how targeted their effects often are.

TheChirurgeon: I’ve always loved Sagas as a great way to mix flavor and interesting mechanics. As enchantments they can give you more powerful effects by forcing you to build up to something while not also having to be balanced around staying on the table. This new mechanic makes them more versatile, and that’s all upside, particularly in environments where keeping an enchantment on the table for 3 turns isn’t very likely. 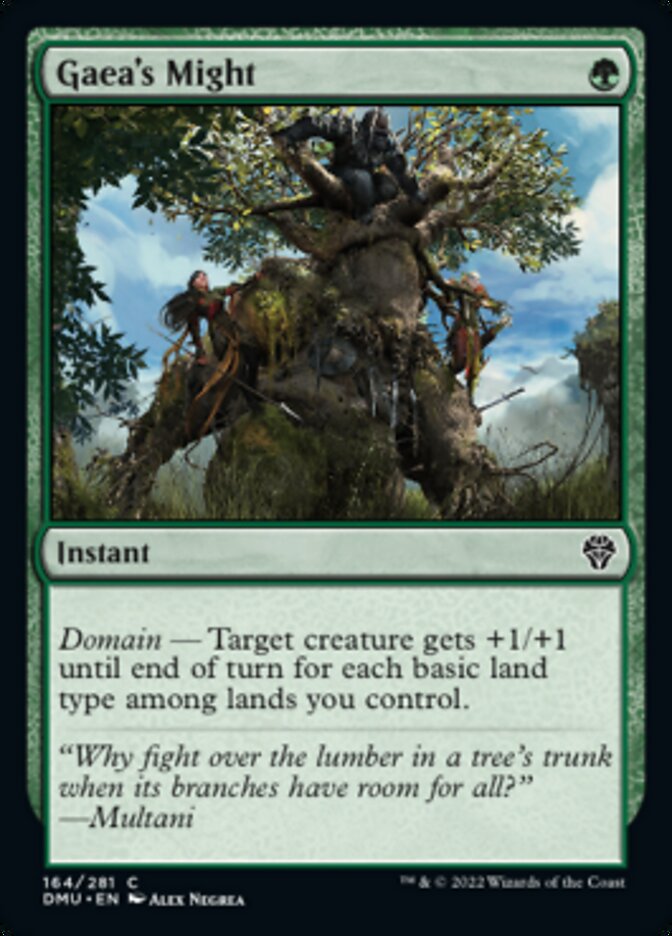 Domain returns! Originally debuted in Invasion with a brief resurgence in Conflux, the Domain mechanic counts basic land types among the lands you control for an effect. Note that the basic land types in Magic are Plains, Island, Swamp, Mountain, and Forest – Wastes do not count for this, despite being basic lands (Domain counts always go from 0 to 5). Domain abilities care about land types, not land names, so nonbasics that have two types (like Watery Grave) will count as two types.

Bphillipyork: As a payoff for putting together 5-color decks it’s pretty fun.  There’s a weird issue where running ABUR duals and crack lands both makes your deck stronger and easily increases your domain count.  A more carefully worded ability might overcome this deficit.  Still, it’s something else to fill out for multi-color matters decks.

TheChirurgeon: Domain was never my thing but it’s a solid mechanic in 5-color decks that can make actual use of it and the ability to go to 5 with it got way, way, waaaaaaaaaaaaaaaaaay easier after they printed the Triome lands. 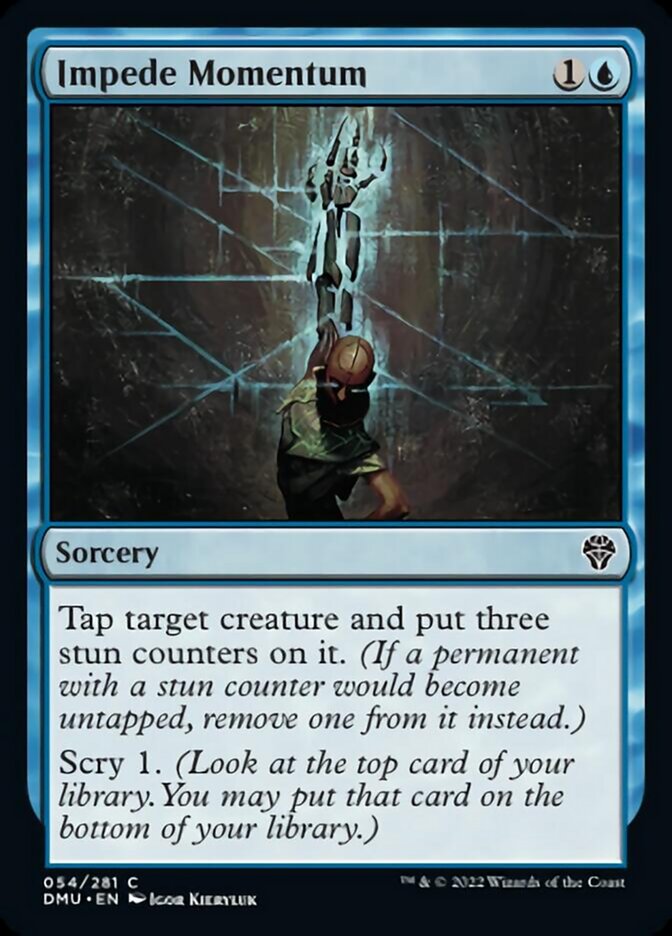 If a permanent with a Stun Counter on it would become untapped, you remove a stun counter instead.

BPhillipyork: Keeping creatures tapped down is interesting, but generally not that strong for commander.  Still pretty hilarious with something like Atraxa, Praetor’s Voice.

TheChirurgeon: The ongoing search for blue evergreen mechanics continues! This one feels like a solid replacement for the existing “doesn’t untap during its next untap phase” mechanic, and one that both makes more sense and works with something like Proliferate. I doubt it’s powerful enough to matter in Commander, but I could see mechanics that eventually let you add stun counters on your own permanents to get a positive effect. That said, watch out if they ever mess up and let you put stun counters on lands. 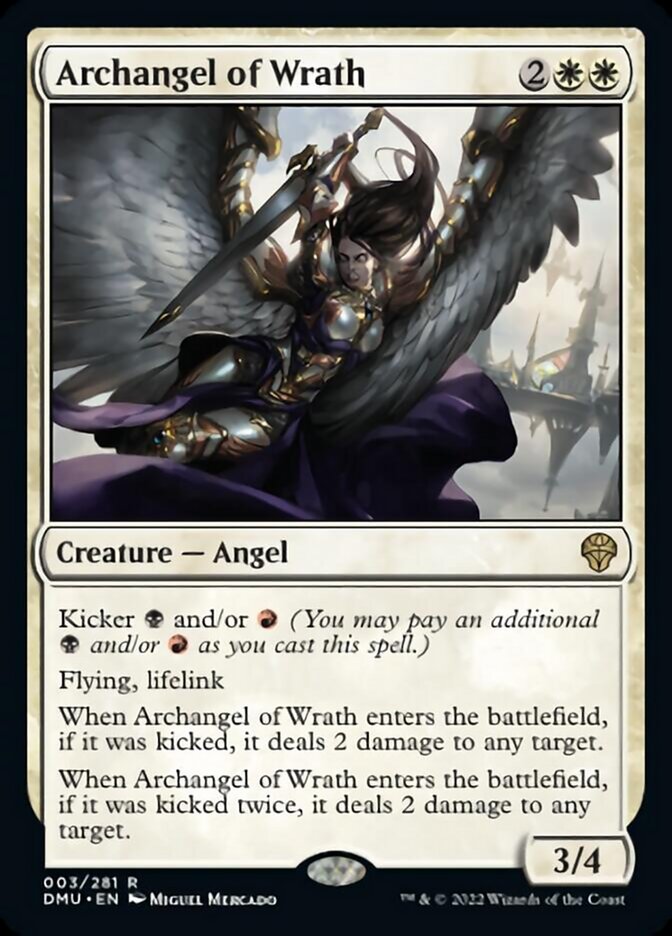 Kicker gives you an optional additional cost you can pay as you cast a spell. If you do, you get an additional effect. Some cards can be kicked multiple times for multiple effects. Other cards may have a triggered ability if you didn’t pay the kicker cost.

BPhillipyork: Nice to see this return given we had some “kicker matters” cards in sets recently.

TheChirurgeon: Kicker’s an all-timer mechanic, and for good reason – it’s fun to play with, powerful, and allows for an insane amount of varied effects. 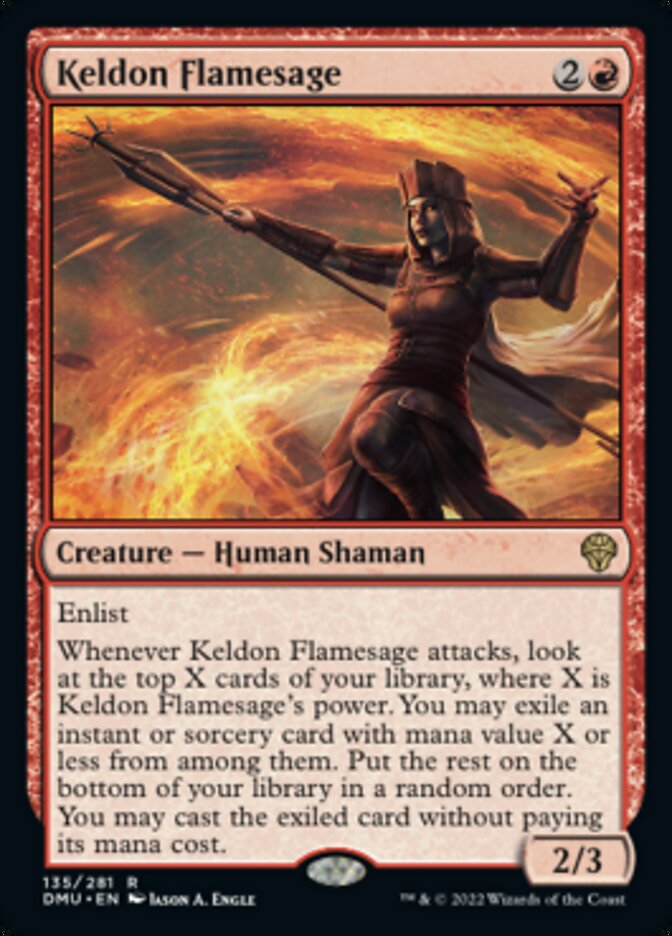 When a creature with Enlist attacks, you can tap an untapped creature without Summoning Sickness you control to add its power to the attacking creature’s power until the end of the turn. Note that creatures with Haste are eligible to Enlist the turn they enter the battlefield as they are not affected by Summoning Sickness.

BPhillipyork: Banding light, and really pretty bad. Seems like there is a lot of space to expand this, though I could see how it could become quickly problematic.

TheChirurgeon: Another big swing at making banding work, and another miss in my opinion. This is more versatile than something like Exalted but the restriction on a creature that might otherwise need to be able to attack and the inability to add toughness makes it tricky to use well. Naturally you’re going to get the most value out of it when it’s stapled on to other effects that make power matter. 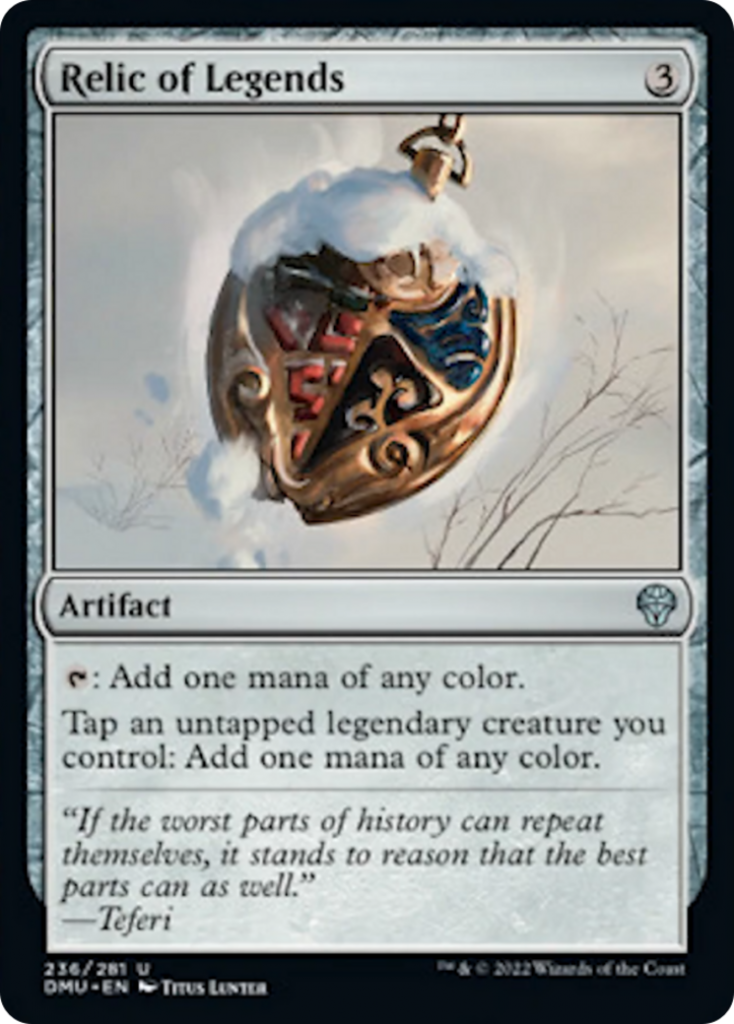 BPhillipyork: There are starting to be, really, a lot, like, a lot of legendaries. Wizards is printing 30-40 per set, so there are tons and tons of utility legendaries in every color combination now. It’s fun to see callbacks to things like Mon’s Goblin Raiders and other, original magic cards.

TheChirurgeon: There already were a ton of legendary things running around and obviously things that key off of/care about legendaries are super good in Commander where you always have one ready to cast. The Relic of Legends is an artifact we’ll come back to as it immediately jumped out at us when we saw the set previews. 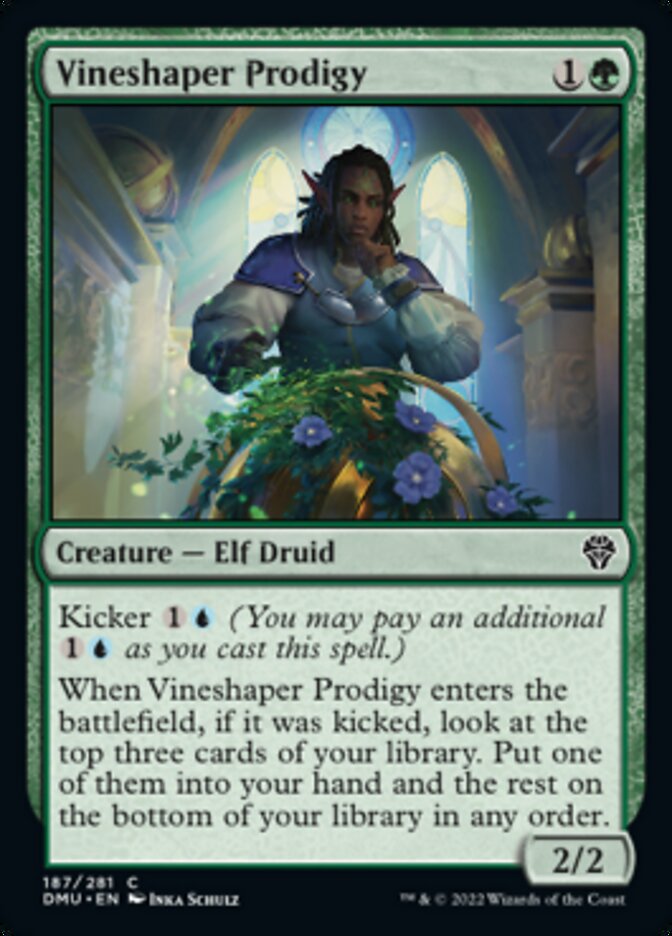 BPhillipyork: This isn’t that prevalent but I really like it for Commander.

TheChirurgeon: It’ll be interesting to see how this interacts with/matters in future sets – they tend to swing the pendulum back hard between multicolor-heavy and moncolor-heavy sets.

Next Time: The Set’s Multicolor and Artifact Cards

That wraps up our look at the set’s mechanics but that’s just the first part of our 4-part review. Join us next week as we dive into the noteworthy multicolor and Artifact cards in the set.