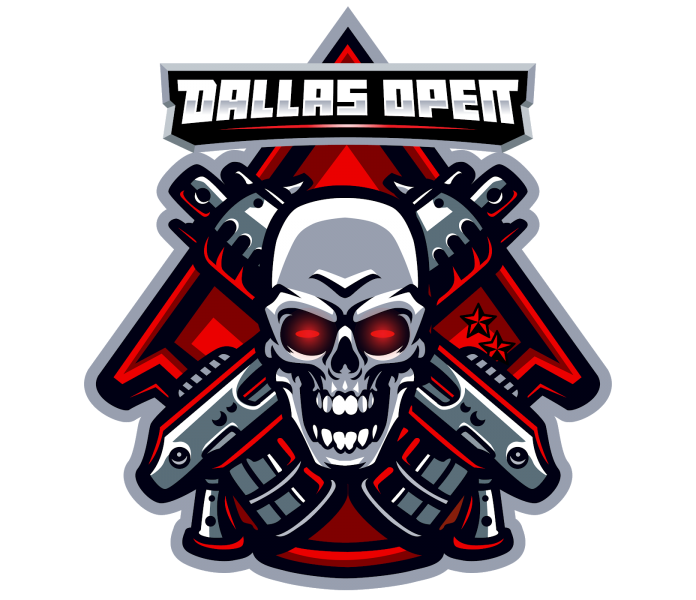 This weekend is the Dallas Open, an 8-round 40k Major taking place in Texas. And as mentioned in my “Road To” post this week, we’ve got a few different Goonhammer authors at the event. If you’re interested in more details, you can find them on the Dallas Open website.

If you’re interested in following along, you can view pairings, lists, and results in Best Coast Pairings.

Some of our Friends

In addition to the authors, some of our good friends will be there as well. If you see them on stream, be sure to cheer them on.

So that’s it. Follow along with us this weekend and look out for our battle reports and write-ups next week. And if you’re going to be at the event, consider swinging by and saying “Hi.”