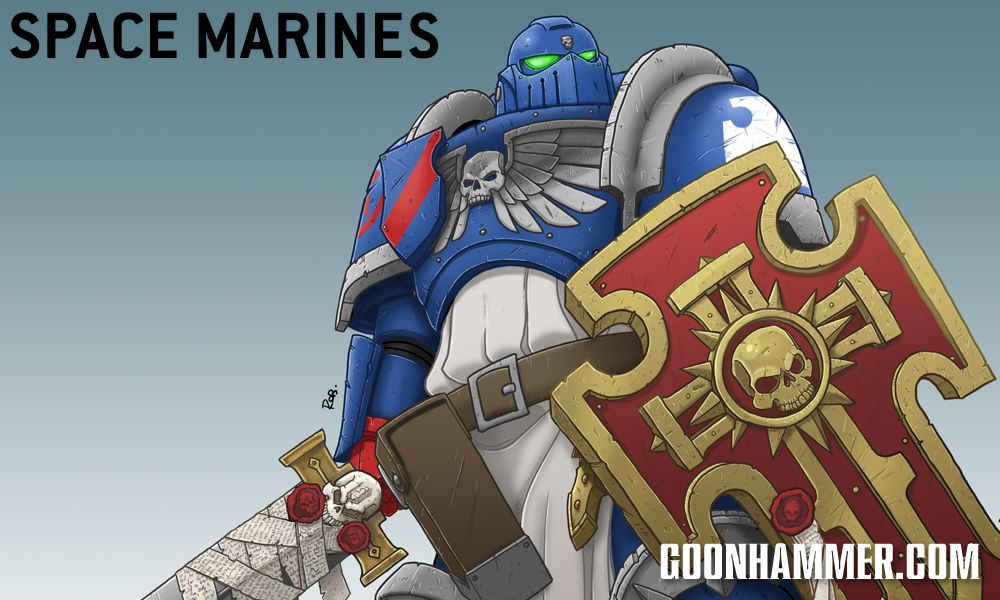 GW released a bombshell of new FAQs today, covering updates to the GT missions, points updates, and rules clarifications and errata. And as always, we’ve got you covered with the rundown of what’s changed and what it means for your games. In this series of Hot Take articles, we’ll be covering the changes and our initial reactions to them but for more detailed analysis, check back over the next two weeks as we dive deeper into how these changes affect the game and its factions.

Perhaps the most surprising part of the January FAQ update was the fact that it included points adjustments for a number of units. A welcome change, sure, but entirely unexpected! The document itself is essentially an entirely new Munitorum Field Manual, covering points for every unit in the game, laid out in the new Codex format (as opposed to listing wargear options separately).

Per the new Introduction in the latest Munitorum Manual, “…(weapons and wargear not listed in a unit’s entry cost no additional points to include in that unit).” This is proving to be a huge impact for several armies, since it means that any weapons or wargear no longer listed are effectively free for their respective units. This means less entries for the design team to update in future, but more time for players to puzzle through changes. But what else would you be talking about, anyway? In this article – one of several – we’ll be covering the point changes for the Space Marines factions, then moving on to other Imperium and Xenos factions in articles to be published soon.

If you haven’t already, it’s worth checking out the Faction Errata article we published earlier, which establishes a few key changes for marines, such as Apothecaries not being able to revive ATVs.

Some minor – but substantive – changes to Space Marines saw a few units being adjusted, some with needed increases (Inceptors), and some that are more on the baffling side (Outriders). Note that in addition to these points adjustments, Space Marines also saw some notable errata/rules changes, which we’ve outlined in our faction errata/changes article.

There were no other main codex changes, but for the Iron Hands Feirros went up 20 points (to 160). This seems completely unnecessary for how much he’s been showing up in 9th, but many players will probably be pleased anyway. It’s possible this could be a precaution against the perceived reaction to the changes to Bring it Down, which may end up making more vehicle-heavy Iron Hands armies much more viable. I for one, salute our new dreadnought overlords and will never regret saying that I look forward to seeing them hit the table. Points costs in the remaining 8th edition supplements remained unchanged. 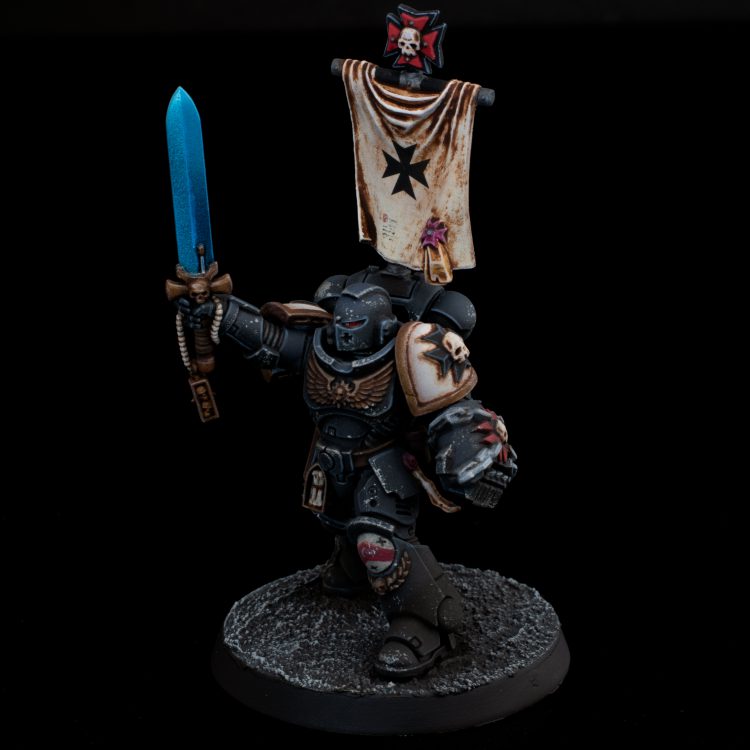 The Black Templars saw a massive boost to Crusader Squads, which are now 15ppm. That’s insanely cheap, to the point that we suspect it’s a mistake and will likely be corrected soon. Crusaders are a unit that normally doesn’t have a ton going for it but can be serviceable melee models who benefit from the chapter doctrine, but at 15 points per model they’re outrageously efficiently priced. Cenotbyte Servitors are also cheaper now, dropping to 6ppm down from 3 for 20, and the Emperor’s Champion has dropped 5 points to 80 points. These are fine changes as well, and the Cenobyte Servitors continue to be amazingly cheap action-doers despite having no minds or wills of their own. This is a big update for Black Templars, but we have a hard time believing this is an intended points drop and not a copy->paste error on someone’s part.

No actual points changes, but similar to what we saw for the Death Guard and Drukhari points values, it appears as though this section contains the points intended for the upcoming Dark Angels Codex Supplement. As such, these points tease two new things: the 95 point Deathwing Strikemaster looks to be a DW equivalent to the Ravenwing Talonmaster, and there’s something called Rites of Initiation that makes any Captain, the Indomitus Lieutenant (and only that loadout), Dreadnoughts, and various large tanks 10-20 points more expensive. We have more analysis on this in our Rules/Errata overview, but worth noting here as well. Overall this suggests minor changes to the Dark Angels in the new codex from the Index, which is similar to what we saw with Space Wolves, Blood Angels, and Deathwatch.

The changes here were already laid out in the earlier FAQ for Codex: Deathwatch. Otherwise, no changes.

A lot of units have had Storm Bolters added into their base cost, bringing them up 3ppm but not changing their functional cost. That’s about it.

OK that wraps up Space Marines but check back later for the other Imperial Factions but stay tuned, reader – there’s more to come. If you have any questions or feedback, drop us a note in the comments below or email us at contact@goonhammer.com.