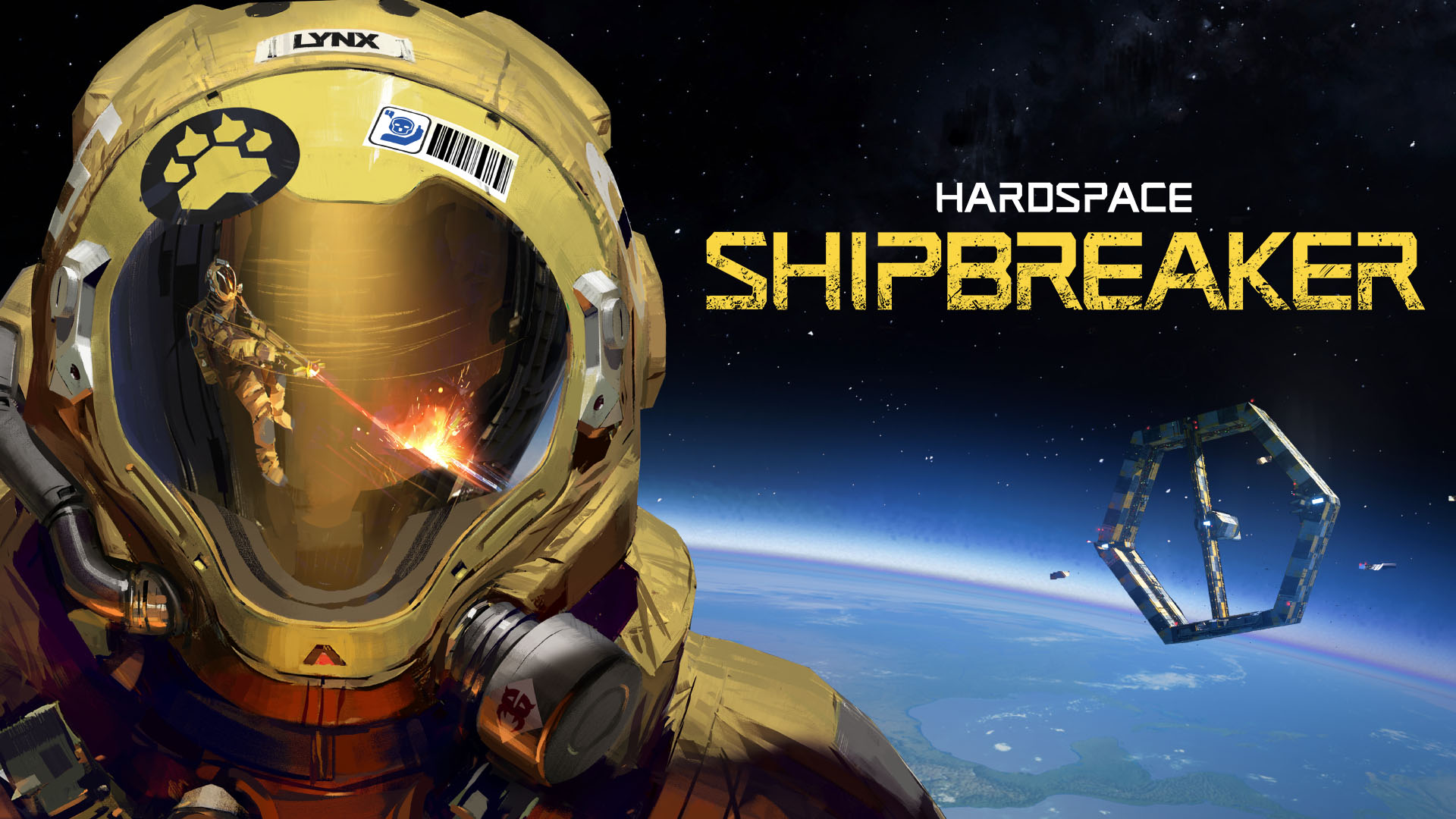 It’s been the kind of year that makes the prospect of shipping off-planet and spending my remaining days methodically dismantling space freighters ,in exchange for being saddled with a billion dollars of corporate debt, strangely appealing. As it turns out, developer Blackbird Interactive’s virtual rendition of this exact scenario is hilarious, satisfying and meditative in equal measure, despite only recently releasing in Early Access.

Shipbreakers is simultaneously a wry commentary on the exploitation of labor, a statement on the futility of upwards mobility in a system explicitly designed to prevent it, and an incredibly fun physics simulator that demands mindfulness and encourages mastery. The premise of the game is that you are an indentured orbital worker charged with salvaging orbital wrecks in order to work off the giant debt owed to your employer. It’s dangerous work but worry not; should you die your employer, LYNX, will be happy to revive you as a clone. For a fee. You can also rent equipment, repair your gear, and even get more oxygen. If you pay for it.

The game is in early access and only offers a handful of ship types in a number of variants but this already makes for a dozen hours of good fun. Armed with basic tools to cut, grapple, and scan wrecks, your goal is to salvage valuable components (intact please, LYNX would hate to have to impose a credit penalty for damaging the goods) and materials, stripping freighters down to nothing. Basic gameplay consists of moving around in zero-g (reminiscent of Descent or Space Engineers’ 6-axis movement) in a semi-realistic Newtonian simulation, assessing the best way to tackle a salvage and meet your Work Order (AKA mission) goals in a timely manner (LYNX would prefer not dock your pay for taking too long), and then using lasers to cut apart ships and deposit salvage in relevant processing facilities. Put the salvage in the wrong area and you receive nothing for it, so try to avoid putting sparking fusion reactors in the furnace.

The game starts pretty simply with basic hulls and few major components and quickly ramps up by introducing sub-systems like fuel or cooling that must be accounted for in addition to the primary concern of pressurization. Cut into a coolant line and you’re gonna have a bad time. Cut into a fuel line and you’re gonna have a *real* bad time. Cut into a pressurized hull and… well, you get the point. It is the interactions of these systems and the components that plug into them (such as reactors that meltdown shortly after being removed from their coolant housings) that make the actual game of Shipbreaker so enjoyable and mindful. You have to think carefully about order of operations and how you’ll approach salvaging particular components and before you know it you’ll find yourself wrapped up in the process and internalizing the quirks of specific ship configurations and building mastery that lead to increasingly efficient salvage operations.

Even the game’s catastrophes reward careful planning and being mindful of the situation rather than panicking. For example, your first instinct is to jet away if the fuel pipe ruptures while manually venting a thruster, but you have several seconds before it actually explodes. Quickly venting the other two thrusters will flush all fuel from the system and stop the entire rear quarter of the ship from exploding into hundreds of shards of scrap. If an explosion does send you flying, judicious use of your brakes and the grappling tool can stop you from being smeared into paste on the bay walls. You will also be rewarded with a magnificent explosion (hopefully you aren’t inside it) and a very detailed collection of shattered space ship pieces that you will need to clean up.

Mastery notwithstanding, mishaps will happen and often lead to hilarious chain reactions such as a coolant spill freezing a fuel line, causing it to crack and explode, detonating the ship reactor and taking you and the rest of the ship with it. As a systems-driven game, there’s a lot of room for emergent behavior and narratives that create memorable, albeit expensive experiences. The ostensible goal of the game is to work off your massive debt but it is unclear how or if that will be expanded as the game progresses through Early Access; let’s just say that managing to live through a billion credits worth of salvage operations seems like an unlikely prospect. To help you along the way, successfully completing work orders awards you with corporate currency that you can use to buy upgrades for your tools. These upgrades range from improving your thruster speeds to increasing your cutting range or allow you to scan ships for objects or subsystems to better plan your operations. The work orders are also a key part of advancing through certifications to access better equipment and ships.

Aside from the career mode the game has shipped with in Early Access, the developers are planning additional modes such as daily community challenges as well as more career content (the game has ostensibly launched with Act 1 of 3), ship types, tools, upgrades, etc. The game does seem to lend itself well to the early access model in that you can play it for a while, wait for a couple updates and then come back to experience the new stuff, rinse and repeat. The developers seem fairly engaged and active but there’s no real sense for how quickly major updates will come; as always, buy the game if it sounds fun to you as is.

However, the first patch makes me optimistic for future updates. The most substantive change is the increased interaction between the reactor and coolant system. Salvaging the reactor already required some planning, but now you only have about a minute to salvage it once you deactivate the ECU. It’ll require careful planning and making preliminary cuts around the reactor so you can quickly pull it out, remove the plating, and send it to the barge before it explodes. The patch also added dozens of bug fixes, minor tweaks, and UI improvements, eliminating a lot of minor quibbles and odd behavior from the game.

I was personally excited for this game the second I saw it previewed, even if I can’t tell you exactly why. There’s a weird sort of charm to blue collar space jobs (just look at Viscera Cleanup Detail) that I can’t quite explain, and the game immediately made me think of Space Engineers but with an actual reason to exist and interact with the game world. It’s obviously far more limited in scope than something like Space Engineers, and the focus is on destruction not creation, but it scratches a similar itch of tootling about in zero-g with your space tools doing space mechanic work. There’s room for a lot more content, but the bones of this game are really strong and what’s there is already very fun and makes for many hours of enjoyment. The core systems work really well and for an early access game, it’s remarkably stable.

Now if you’ll excuse me, break’s over. This debt isn’t going to pay itself down, after all. Stay safe, cutter.