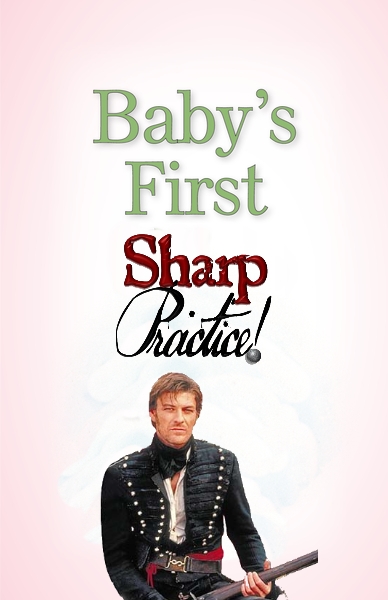 One of the key decisions when you’re doing a musket era game is how you’ll base your troops. Many of the wars we’re re-fighting were fought by massed troops – 50,000, 100,000, 150,000 men on the field. Regiments were made up of 300-1000 men, so replicating that on the tabletop would be impossible. Figuring out how to represent a regiment or brigade with a certain number of models is often a core decision, one that wargamers always disagree on.

For me, I’m building my force for Sharp Practice now, and Black Powder down the road. For Black Powder, I’m thinking about 20 man regiments for full strength, 16 for wartime strength, and 12 for small regiments. In addition, instead of basing my guys four per base, I’m doing them individually on round bases, then inserting them into ‘sabot’ bases.

You can see my models here – individually based on 20mm rounds, inserted into sabot bases. I chose to do it this way because I can use these for pretty much any ruleset. They’re based as a unit for Black Powder, they’re based individually for Sharp Practice, and any future ruleset that comes along. 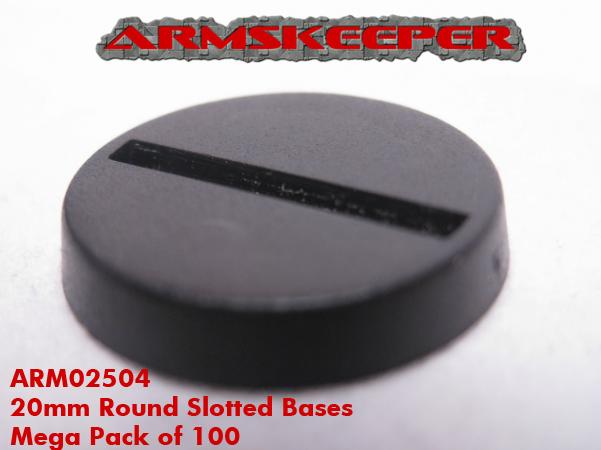 I am using 20mm round slotted bases from Armskeeper, but anything will really work. I prefer this type of beveled base for this project because I can put a magnet underneath. I have to chop out a bit of the slot and then glue the magnet underneath. Magnetizing miniatures is probably what you could make me do for torture – the only thing worse is probably drill pinning models. I can’t stand it, but these dudes will fall out of their movement tray if I don’t magnetize them in their sabot bases. I will also fill in the slot so that it doesn’t stand out. 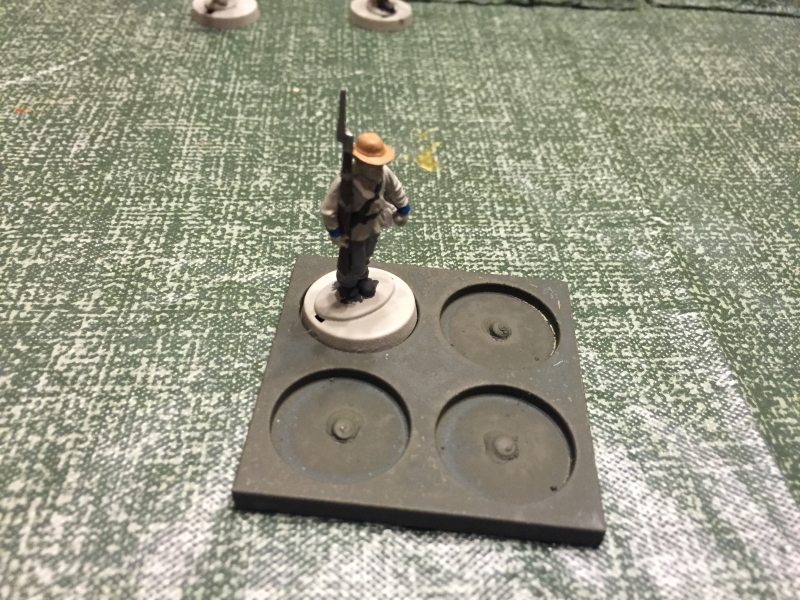 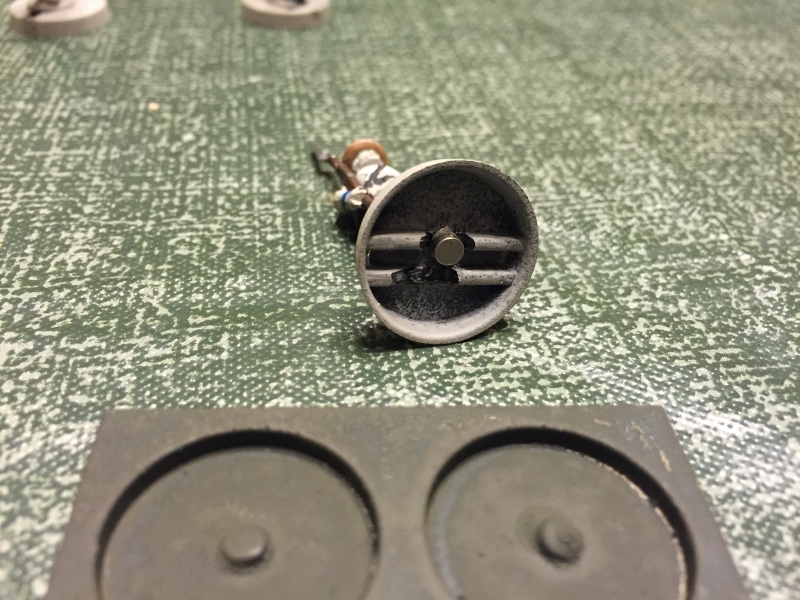 You can see here the magnets as they’ve been glued into the sabot base and the model. I’m using sabot bases from Warbases – they actually have a small hole drilled just the right size for 1/8″ magnets. 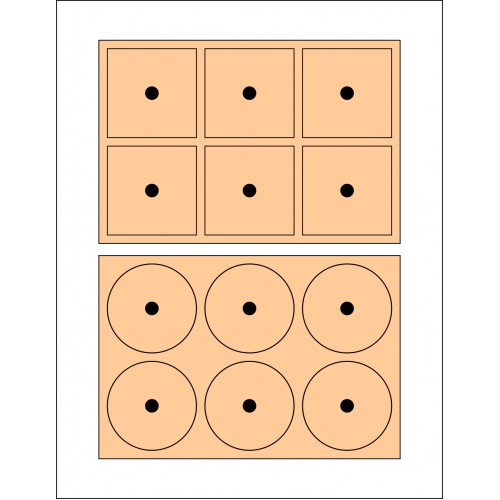 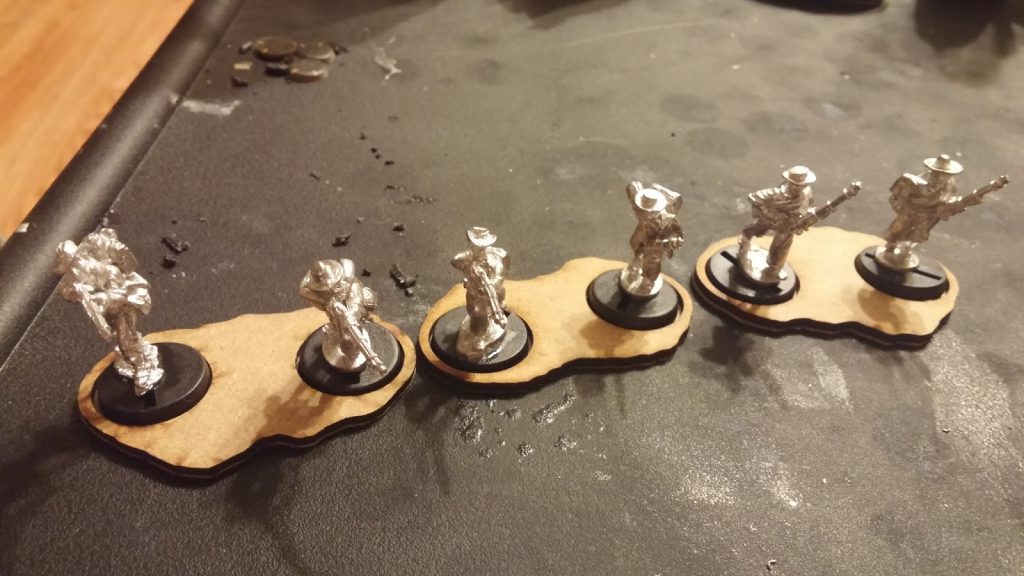 Here are the skirmish bases. I picked up some groups of six and some skirmish pair bases as well. These are from Supreme Littleness. I saw these on Something Awful and had to pick some up. The owner was very gracious, making sure I ordered the size I needed, then sent everything pretty quickly! 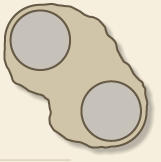 Here you can see the design of the skirmish partner base. Each one is a little different. They include a card base that goes underneath the MDF to keep the base in. I glued magnets on here and they work great. 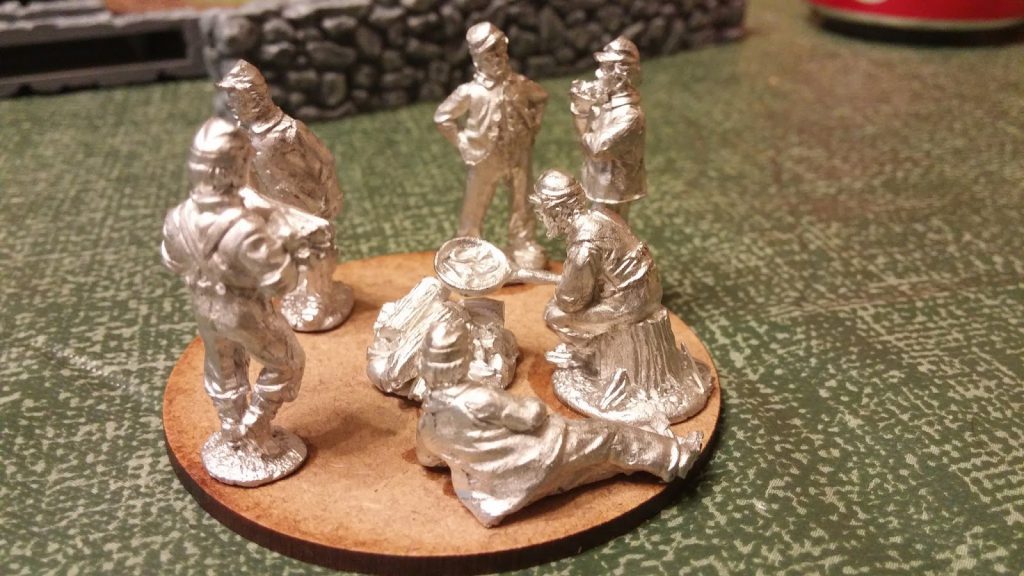 Sharp Practice uses deployment points – places on the board where your men take the field. Most people make a little diorama that shows something interesting. I chose to do this Union one as gents lounging around a cookfire, waiting for the battle. Perhaps they are the advanced picket, unaware that a battle is just about to start.

Here are some others I did for French and Indian War. 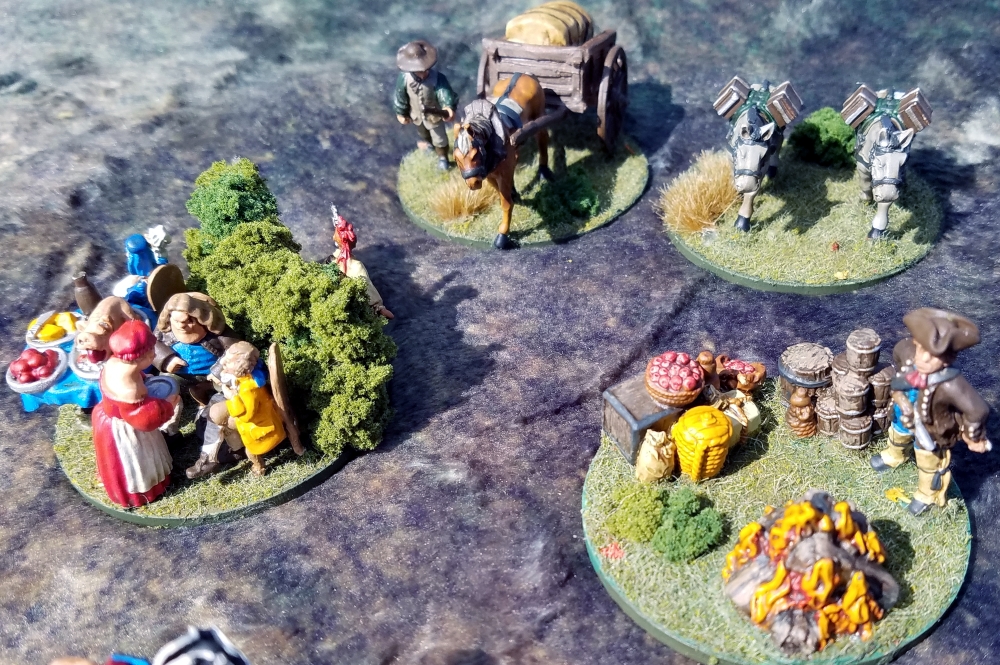 I put mine on a 60mm base, which I believe is the standard base size suggested by TFL. I also painted this one for my Confederates: 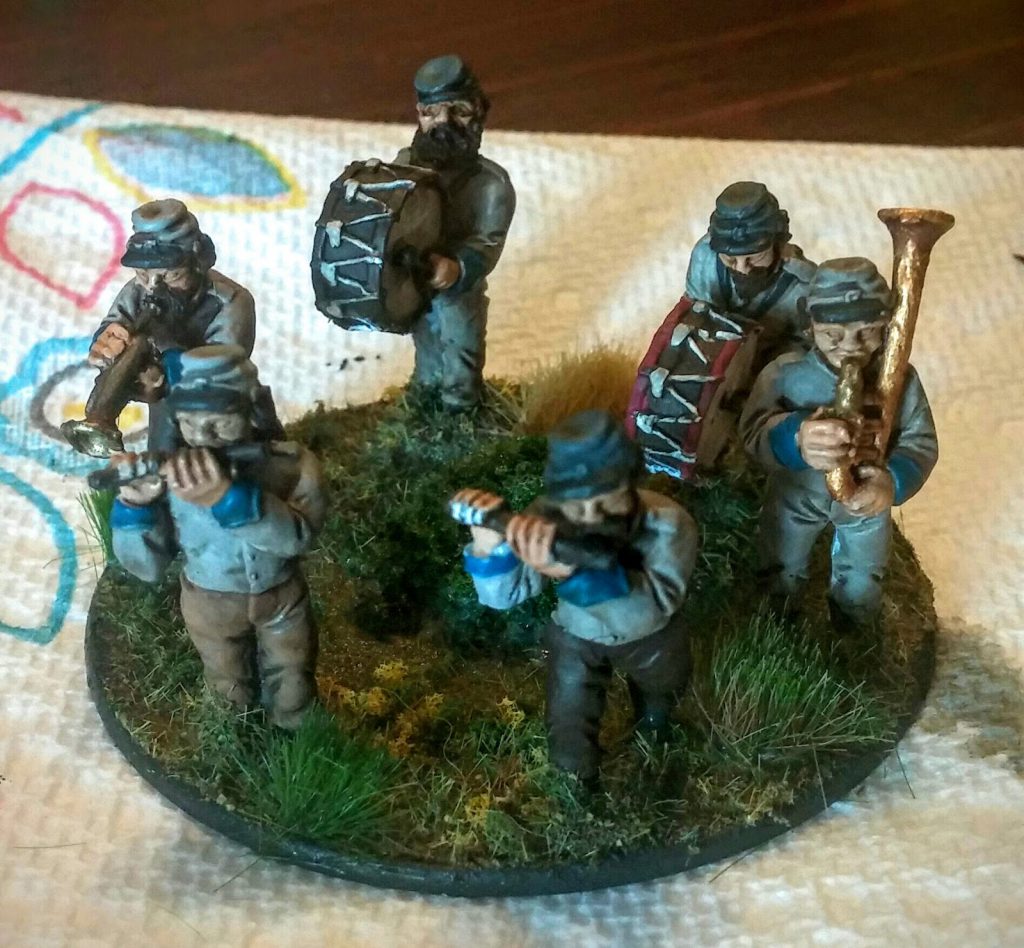 These are Dixon Miniatures bandsmen. I love the idea of a band holding fast on the edge of the battlefield, playing merrily away while the troops move forward, lending some inspiration. I also have a diorama of the Gettysburg prisoner photo that will be my other deployment point.

How are you basing your troops for musket era engagements? Comment below and be sure to include what ruleset they’re for, or email us at contact@goonhammer.com.