In Amnesia: Rebirth, Horror Gets Its Head Checked Once Again 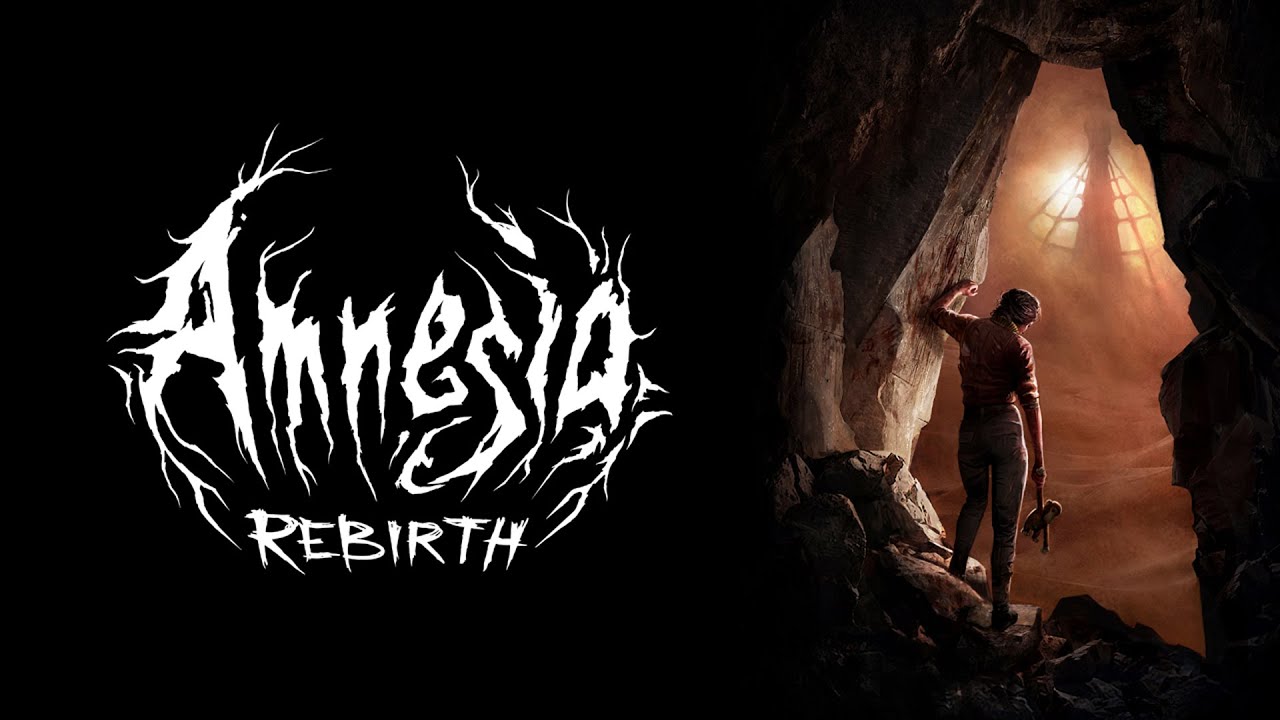 Amnesia: Rebirth isn’t a particularly scary game, but then, it doesn’t really seem to be trying to be.

Rebirth comes to us courtesy of developer Frictional Games, responsible for Amnesia: The Dark Descent and Soma, two widely-renowned innovators in the moody, combatless sneak-and-scare style of the puzzle exploration game genre, and even farther back the predecessors to those games — the Penumbra trilogy. Penumbra was the essence of this genre distilled, filled with dark caves with wolves and other, creepier stuff in them, puzzles around clearing rubble or opening doors using a rudimentary interactive physics engine to carry this board here and plug in that crank-handle there. It also set the horror tone of the series, full of secret societies and truths that drive men insane, abandoned labs built deep under the earth and creatures mutated by strange science. The Amnesia games and Soma would feature many of the same mechanics and gameplay contrivances, but dress them differently — Soma is a sci-fi horror game that toys around with themes of digital brains and false consciousness, while Amnesia moves farther into the cosmic horror genre than the Penumbra series did, replacing the concept of hit points and health with “sanity” and fear, where the main way that the protagonist character dies (and gets sent back to a checkpoint) is being frightened to death.

Rebirth is the third game in the Amnesia series, all of which concern, yes, a main character who awakes at the beginning of the game having suffered amnesia, and all of which concern in some way or another powerful eldritch orbs retrieved from a tomb in the Sahara desert (or, in the second game of the series, indigenous ruins in Mexico). The first game, Amnesia: The Dark Descent, concerns itself mainly with gothic and Victorian horror as the protagonist makes his way through a ruined German castle outside of Brandenburg; the second game, Amnesia: A Machine For Pigs, focuses on industrial and gaslamp horror in London in the years before the Great War, the protagonist being an industrial butchery magnate building a great, world-destroying machine that hungers for the meat of socialites and child workers alike, which he gladly feeds to it. Rebirth, which takes place in the French Sudan in the years immediately preceding World War II, deals with colonial horror, both from the perspectives of the rather racist Heart of Darkness narratives concerning civilized Europeans venturing deep into the darkest Africa and those of the indigenous people slaughtered and conquered by debased, uncaring colonial empires.

It’s the first game in the series to star a woman (outside of a DLC side campaign for Amnesia: The Dark Descent), and so it’s perhaps a bit on the nose that its second major theme is childbirth and child-rearing, with the attendant pregnancy body horror that comes with it; the protagonist, Frenchwoman Tasi Trianon, is the wife of an Algerian archeologist and explorer named Salim, whom she has one daughter by and, we quickly discover, with whose second child she is pregnant. The child becomes a gameplay mechanic — by holding B on the controller, you can have Tasi look down and comfort the growing baby and herself, thereby reducing her fear at the cost of keeping her stationary and without any awareness of her surroundings. Without getting too deeply into spoiler territory, child endangerment and child death are a part of the Rebirth plot, and if that’s not for you it’s not for you. But this is all part of the game trying to move beyond jump scares into a more psychologically-inhabited horror space, and the results there are mostly successful.

Frankly, where the game is least successful is when it seemingly gives in to worries that maybe it’s not being adrenaline-pumping enough in the moment and tries to force shock-reaction moments — this is mainly done through the cheap, often-repeated trick of tossing up frames of spooky, scary images with a loud noise in front of Tasi’s vision with no warning. The nature of this gambit and the game’s overreliance on it makes it an annoyance in short order, but it’s hard to get too mad at its inclusion; not only do the jump-screens signify that Tasi’s mind has been broken and disordered by whatever trauma led to her amnesia in the first place (the strong implication at the very beginning is that it’s due to her hitting her head during the plane crash in the opening cinematic, but things are never what they seem, etcetera etcetera), but they have a very high ratio of mood produced to development time spent producing it.

As for the rest, I can’t tell if the problem with Rebirth has to do with it or me — the previous game in this series, A Machine for Pigs, was terrifying, full of mutated pigmen and hideous industrial horror, gears spooling, pipes clanging, production lines growing and boiling over like a mass of sharp teeth buried under the fevered earth. Here, for the first few hours of the game the main enemies chasing you are a stock-standard zombie-man (a ghûl) and…a glowing white ball of light that ominously hovers about and then retreats. Your main environs are caves, a French Foreign Legion fort, the ancient cistern beneath it, and eventually an indigenous village past the fort to the south. When you do encounter the cosmic horrors of the other world, rather than bringing into sharp relief the depravity of man, you use a strange baroque artifact to slip into another dimension, an otherworldly vista of broken obsidian and basalt plains with a burning blue-green sun in a broken sky. Fairly or unfairly, it immediately reminded me of nothing so much as the Thule medallion with its Veil and Black Sun lore from Wolfenstein (2009), the failed console-first reboot of the franchise that preceded Wolfenstein: The New Order by some years.

Obviously one can’t just remake the previous games again, but Rebirth seems to lack some of the visceral punch of the previous entries. Part of this is possibly that at least to start out, Tasi is a very sympathetic protagonist, whereas Daniel and Mandus from the previous two games were monsters, with indications that it’s best they don’t remember what it is they were doing before they got amnesia present from the very beginning. There’s just a different sinister sort of air when you’re moving about a sumptuous, diseased manor house that you can’t remember building full of disquieting horrors and…trying to get to some place with a radio following a plane crash. This isn’t to say Rebirth doesn’t have horrifying stuff going on under the surface or that your assumptions won’t be inverted at a certain point later in the plot, but getting there’s going to involve a lot more survival than horror, so to speak.

That said, the puzzle exploration game elements are as good as they ever are — better, even, with the lamp and matchsticks system and how important controlling points of light as healing zones is to the game; the fear that builds from being alone in the dark seems much more dangerous in Rebirth than it did in the previous two entries, and Tasi will need to prioritize searching for lighting resources just as much as she will avoiding the wandering insta-kill monsters. The very good news here is that the game’s lighting and shadow engines are fantastic — really, Rebirth is a beautiful game in general, but much of the time it’s not asked to do too much in terms of texture or set design, as there’s only so many ways to mock up a cave or a desert. Where it shines is how the lighting engine makes those places come alive when a lantern is lit (and correspondingly gutter out and die when it gets blown out); my computer is now a bit on the older side, but I was willing to take the occasional frame rate hit just to get the full quality of the lighting and shadows on the highest settings. On actual current-gen hardware, it presumably runs even more smoothly, with the same sort of fidelity.

If you’ve played the previous games in this series and know they’re your thing, Amnesia: Rebirth will be right up your alley, if a bit tame at points. If you’ve been thinking about trying this series out but have been worried that jump scares and horror gameplay — the lack of control engendered by not being able to shoot your enemy, essentially — will put you off completing it, Rebirth is the title with which to dip your toes into the pool. The developers seem to have designed the title with a more interior, less overtly gory or sensational brand of horror and tension in mind, and to that extent, they’ve succeeded. Amnesia: Rebirth is $30 on Steam, and well worth it at that price point.

Have any questions or feedback? Feel free to drop us a note in the comments below or email us at contact@goonhammer.com.