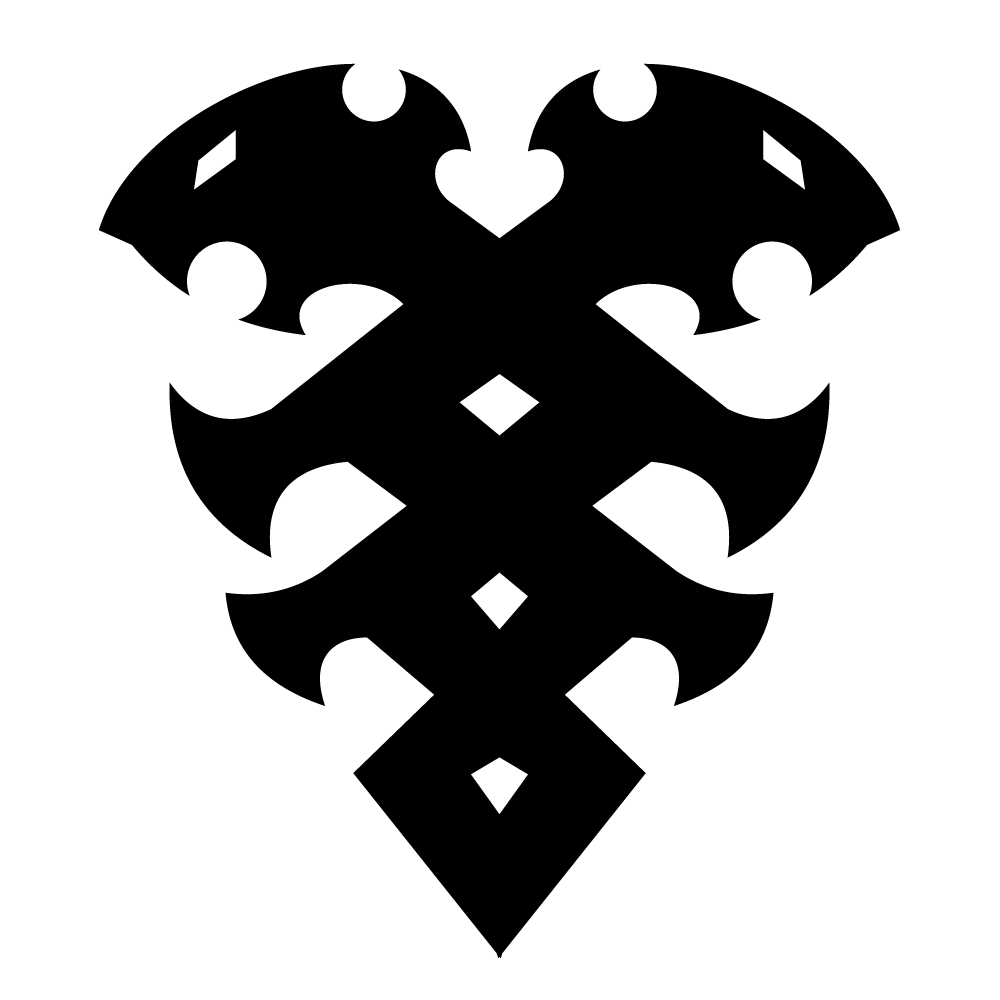 Back when I was first considering a trip to NoVA, hyped up on the Badcast’s coverage and watching nerds post ecstatic trip reports on Something Awful, my current army was a Freeblade Knight gang that I’d been working on since their release early 2018. It seemed like a good idea, a little tricky to transport intact but otherwise compact, striking and fun on the table. I started full steam ahead to get them prettied up, figuring if I finished them early I wouldn’t need to panic paint up to the finish line.

Then the Genestealer Cults revamp happened.

And I’m painting them mostly shades of white.

In order to make this whole thing a little less daunting, I’m gonna be painting up to a series of goals based on the three lists I’ll be taking to NoVA, starting with the 1000pts core that makes its way into each of them:

This list forms more of the core base of my other lists and at 1000pts is a punchy melee force focused more around raw murder than objective play.
Patriarch is a your basic Twisted Helix build, a melee blender who at worst makes a good Distraction Carnifex from the rest of the list. Magus and Primus provide support to the Acolytes as they close in for the kill.
Said Acolytes keep showing themselves to be MVP in my practice games, they drown their targets in a bucket of dice and their special weapons let them punch high above their weight class.

The Aberrants, Kellermorph and Sanctus are the deep-striking troubleshooters, with the Keller and Sanctus sharing who gets the extra relic game to game depending on my opponent’s faction. I’m kinda tempted to swap out the Sanctus in some situations, maybe to a Locus or Nexos. The Silencer can do horrible things to psykers, especially with the Gift from Beyond relic, but against non-psyker lists (or Farseers with their stupid inbuilt Perils protection) that single shot a turn is a waste.

I’d strongly recommend you read One Wing’s fantastic review/analysis of the Genestealer codex, which has some great input on the best practices for the gribbly gang and definitely helped me theorycrafting my lists.

Painting-wise, the bulk of work to do for this detachment is tidying up the skin and detailing, which thanks to the abundance of clean white is a bigger pain in the ass than it usually is. As long as I don’t get distracted I’ll be onto my 2000pts in no ti-