GW just announced some huge news over on their preview stream – 9th edition is coming! Dropping with an amazing reveal video (which you can see on a fancy new Warhammer 40,000 website), and followed up by a handy FAQ about what this means for the game, it sounds like this is going to be enough of a revolution that we’re going to have our hands full covering it.

So how are we going to do that? One of the things we’ve poured our efforts into since we started this website, alongside our day to day articles, is producing content that is enduringly useful to players, especially newer ones. The Start Competing faction guides are the biggest example of these, but the new Getting Started series is another place where we want to build content that lasts. 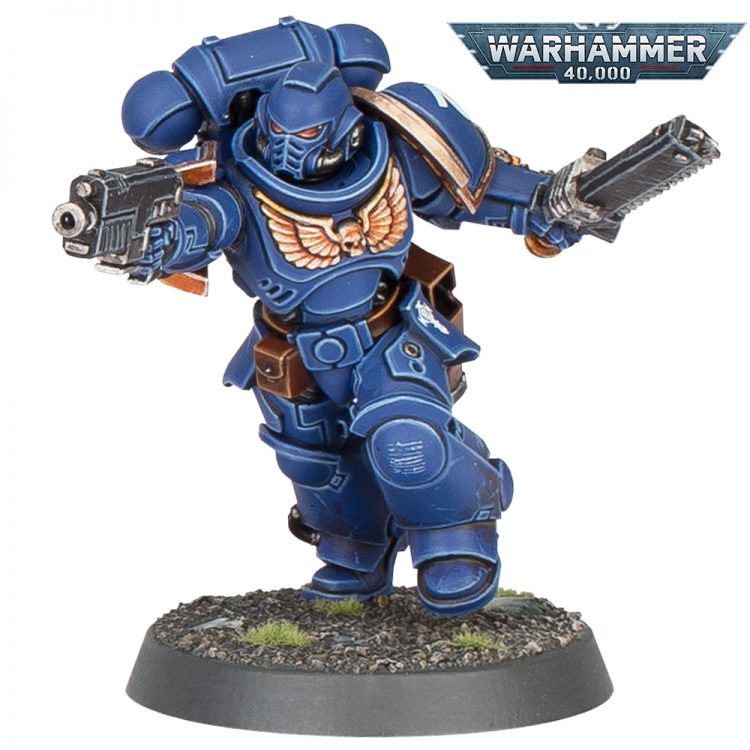 Obviously we’re about to see something of a shakeup. The good news (for both us and players) is that while change is clearly coming, rules in the existing codexes and Psychic Awakening books are still going to be usable, with Psychic Awakening being explicitly called out as having 9th Edition in mind. That suggests that while change is coming, the game is going to be familiar enough that our accumulated experience of playing thousands of games of 8th Edition and writing hundreds of thousands of words is going to give us a decent foundation to understand what’s coming.

Still, it’s clear that a lot of work is going to be needed, and we’re going to do our level best to keep on top of it. While Codexes are staying valid, it sounds like massive changes to some areas of the core rules and army construction are incoming, point values are being revised, and Forge World is getting a whole new set of books. We’re also finally getting what sounds like a proper digital rules compendium in the 40K app, with the announcement article highlighting that you’ll get the digital rules for your army for free when you buy a paper codex. As and when we have the information to do all of this justice, our editorial and strategy team will stop at nothing to keep Goonhammer up to date as the best resource for 40K strategy out there. 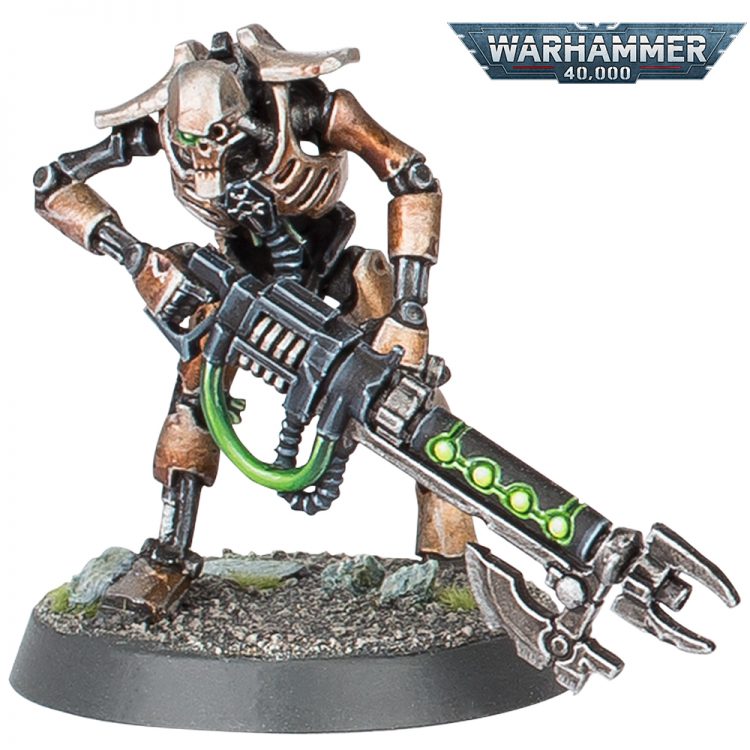 It isn’t just the core rules that are changing – Mike Brandt, organiser of the NOVA open and senior playtester, announced on the stream that he’s joining the Warhammer Community events team, and that the new edition contains missions aiming to unify the way the game is played worldwide. With Mike’s competitive experience behind them, we’re super excited to find out more and see whether they’re going to shake up the tournament scene.

All that means we’ve got a busy time ahead of us, and once we know more about the release schedule we’ll develop our plans accordingly. When we have the information needed to put out reactions and analysis of the big changes to our favourite game, we’re not going to hesitate to do so – and we’ll have some reactions to what was announced today in the coming week as a start!

However, we do need to say one important thing up-front – it seems safe to assume we’re about to enter a period where nuggets of new information are drip-fed to us all the time. Sometimes these will be substantial enough for us to get into the meat of them, but we aren’t going to put out a hot take about every single tiny snippet – we’d rather wait until we have enough information to put out coverage of the depth and quality you expect from us. We stand ready to cover the big news when it gets to us. 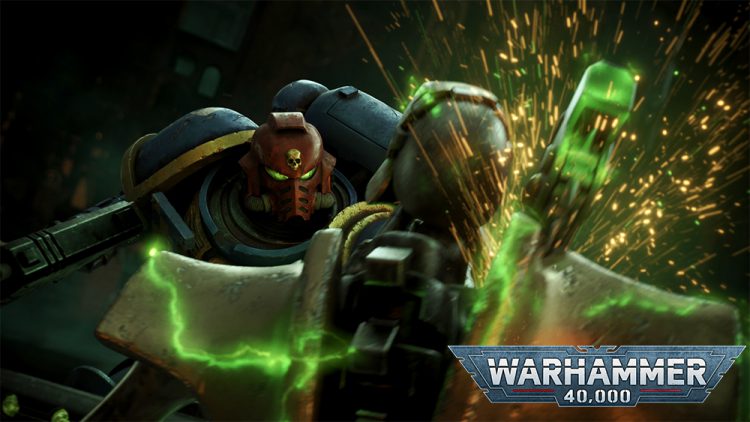 We hope that news comes soon, because we in the Goonhammer team are unbelievably excited. This game, and writing about it, are a huge part of our lives, and we are looking forward to jumping into what will hopefully be the best version of it yet!

If you have any questions, comments or suggestions you can, as ever, reach out to us at contact@goonhammer.com. Otherwise, strap in for what promises to be an exciting ride!