Hey everyone! We don’t do a ton with merch but every now and again I get it in my head to make some new Goonhammer merch and put it into our Redbubble store. Usually it’s some incredibly dumb stuff we came up with while goofing around in the Patron Discord or talking on our weekly hobby hang-outs and well, this batch is no different. So if you like any of these and want to buy them on a shirt or something, or if you want to see what else we’ve got, consider checking out our store on Redbubble.

So what’s new on the store? Well this week (and probably for the next few), we’re on a kick making terrible, kitschy stuff but with the hobby/40k in mind. 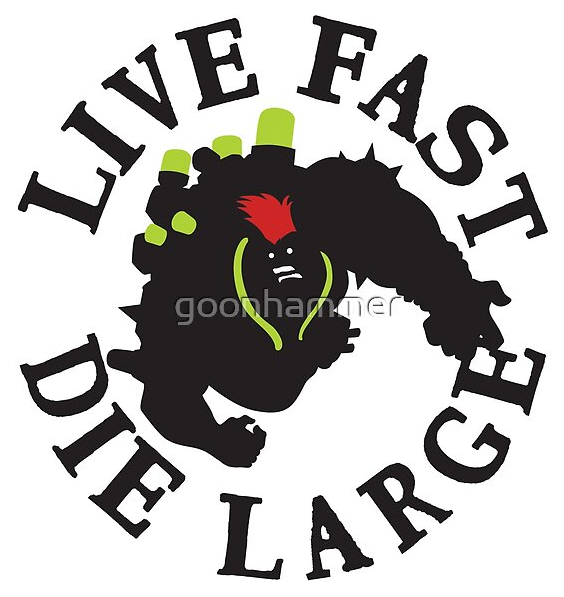 For the ‘roided-up monsters in your life, whose existence is too STRONK and good for this world 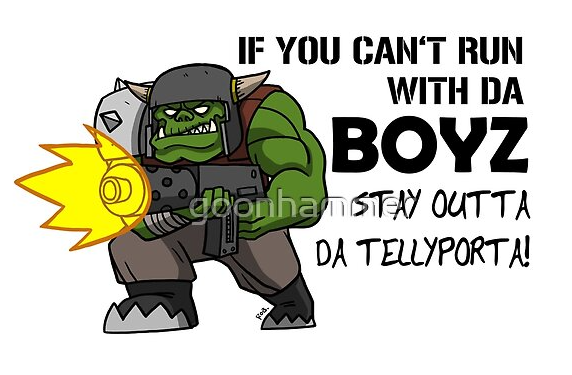 If you’re a dad over 35 who would describe themselves as “a bit of a Weekend Warrior” then grab a shirt of this for the next time you load up the kayak on your SUV. 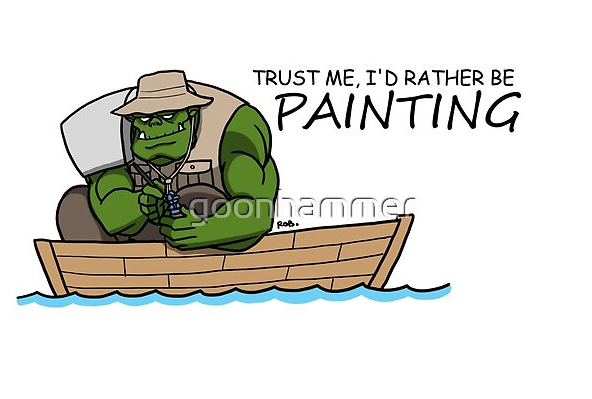 If you’re a grandpa who likes to paint minis, this is absolutely the shirt for you. Also if you’re an irony-poisoned 20something, I guess.

Have any questions or comments? Shoot us an email at contact@goonhammer.com.