One Weird Tip: Use More Stuff That Sucks 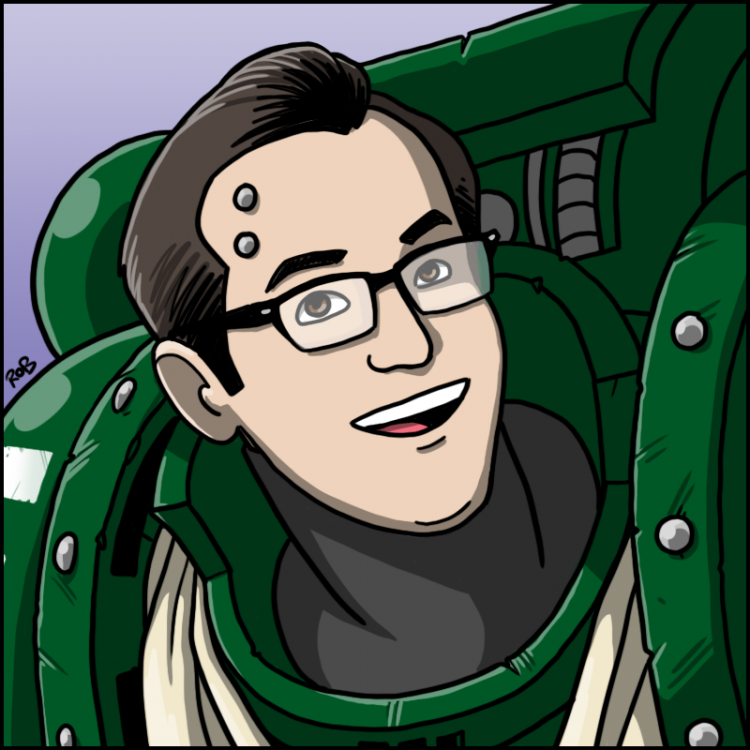 This is likely just the cabin fever setting in, but I miss the Before Time when it felt acceptable to worry about dumb stuff. Reading old magazine interviews where Steve Buscemi is posing in a three thousand dollar shirt, or listening to Pitbull, and realizing how far away we are from a return to the days when leaving the house wasn’t staggeringly irresponsible, or money had a purpose beyond buying groceries or stuffing it into the mattress for the inevitable rainy days. Admittedly, that probably lands harder for me since I live in America, which is still plumbing new depths of despair and probably will be for a while, so apologies to both of our readers from New Zealand, where things are normal and you can pop bottles in all three clubs your country probably has, without worrying about a neighbor accidentally murdering you by breathing too hard in your direction. But like, remember BitCoins? Remember having the mental bandwidth to laugh at how stupid that was, before all of our cognitive overhead was dedicated to scouring Amazon for disinfectants and comparing sourdough starters?

I don’t have a lot to really say about The State Of Things, but I know this much: What we need is a return to stupid bullshit, to finding something unimportant that we actually don’t need to worry about. You don’t need to do this to yourself. Nobody needs this.

I played a round of a board game called Deep Sea Adventure last weekend. It’s a fairly simple game, but a fun one. Players take turns rolling 2d3 to descend down a track, and at every stop have the option to grab Treasure, before at some point switching to ascending and trying to return to the start, which is, as it should be in all games, a big fancy boat. Every piece of loot you grab slows you down, and reduces the shared oxygen track. It’s possible to suffocate the entire party by hoarding too much loot and breathing too hard, then failing to make it back up into the boat before the air runs out. Which, of course, I did every single time. My reasoning was simple: this is a game, and so it doesn’t matter. I swung for the fences on my dives, hoping that moving 2d3-3 would be enough, and it never, ever, worked. Be cool if it did, though, right?

I don’t know what your local meta is like any more than I know my own, but it’s probably not The Meta as we write about here. Even if your local groups is playing with The Good Shit – assuming they have the models and the urge to do it in the first place – the players running them probably aren’t the same ones terrorizing the ITC rankings, and for whatever else about Iron Hands, it’s still (pending a new Supplement) possible to beat them if the player doesn’t have a hundred games under their belt, which is what it takes to play at that high of a level.

Which is a long way of saying that yes, a Repulsor Executioner is going to be a liability in a confrontation against a good list and a great player but, statistically speaking, that almost certainly does not describe the games you’re playing. Winning games with a RepEx in your list is like climbing Mount Everest – tons of people do it, every single day. I’ve also seen Mr Too Damn Many Riptides pilot a hovering drone castle to an 0-6 finish at NoVA last year, so it’s not like that’s a sure shot either.

Someone asked us on Twitter the other day if the Ravenwing Landspeeder Vengeance was worth taking – we hadn’t even bothered to mention it in any of our Dark Angels articles, which he took (correctly) as a sign that it maybe sucked  – and instead of doing the smart thing and asking Chase to confirm that it remains a garbage-tier waste of points, I hold him it might be worth a look. It no longer takes a -1 when shooting on the move, the main gun is Blast, and all the Ritual of the Damned updates that made Ravenwing the best of the Dark Angels still apply to it. 115 points for a dual-plasma cannon Land Speeder is probably fine. Objectively I suspect you’re better off just taking more Inceptors, but I also didn’t want to power-slam the option though the table just because it’s not the clear-cut best thing.

Did you know that Deathwing Terminators can take a plasma cannon? Of course you didn’t, because no one on this or any other Earth would ever do it, but maybe today’s the day to find out. You probably aren’t playing against 3 Disco Lords, because Rob is too lazy to paint more than one no matter how good they are, so maybe it’s fine to let your too-long quarantine mullet down and run that 11-dreadnought Blood Angels list of your dreams. I’m not saying you need to play down to anyone’s level, or go out of your way to dump your 40k trashcan on the table, but maybe this doesn’t need to be quite so serious, and “good enough” may actually be good enough.

But you don’t have to come up with your own bad ideas. Here’s one of mine.

I’ve chosen to leave two of the weapons/support systems hardpoints empty. One, this keeps our dear disposable leader cheap, at under 115 points, which makes dedicating resources to kill him a waste of time. Two, it just feels more insulting to your opponent to bring a model that doesn’t do anything.

So you end up with a 2+ against AP0/1/2, a 4+ against everything else, and then a 5+ to ignore anything that gets through (note that this isn’t tied to a phase either, so it all works just fine in close combat). The Annoyotron here has Deepstrike, FLY, and a weapon that doesn’t require line of sight, so you can just put him wherever you want, probably in terrain next to an objective, and stand there claiming Primary points while plinking away at your leisure and taking far more effort than he really warrants to put down.

Of course we all know why you wouldn’t do this. First of all, he still dies to any kind of real shooting – no amount of stacked saves is foolproof, and you can still technically be cored out by a single lascannon. Then you have to think about opportunity costs – this is one of the 3 Commanders you’re allowed, one of your relics, and your one and only Warlord Trait, for a 113 point model that is specifically designed to be useless.

Either way, I already built and painted the model, so there’s that. He’ll hit the table sooner or later, just on general principle.

That right there is a model with 4/10 utility, and a 6/10 paint job, and it does not matter. Is this going to win any Golden Daemons? Of course not. Have I discovered a secret power build that’s  going to see play on the top tables? God no, not in a million years. But it’s probably good enough for 75% of the games of 40k that have ever taken place, where at least one player is a total idiot (and where I’m involved, exactly one of us is) and maybe neither one even owns The Good Models, let alone feels like using the the same exact shit every game.

It’s not that deep. You’re allowed to mess around, and I think that impulse is something worth encouraging. We already live in a brutal society of hyper-optimization, on a prison planet where we have to fight to survive, and there isn’t any room for activities that don’t give you an edge over the competition (ie, everyone you meet), so maybe just let warhammer be warhammer instead.