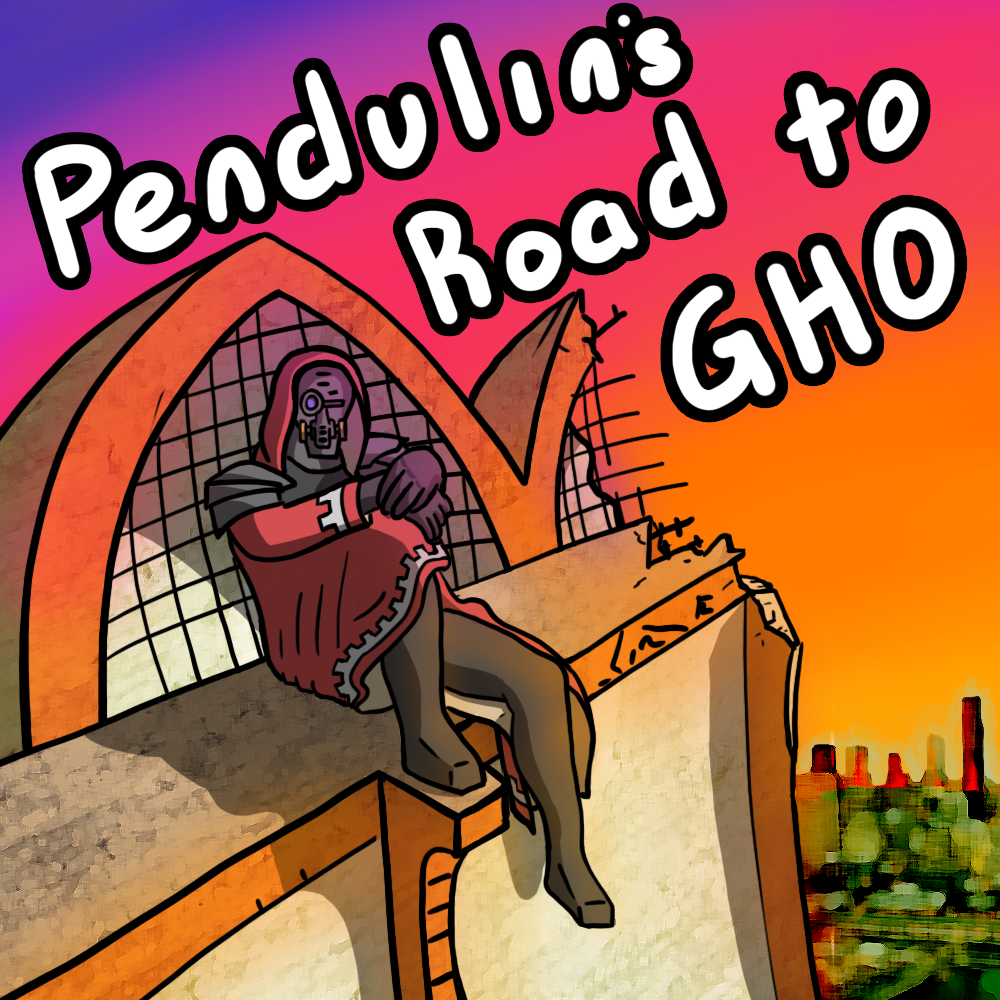 With our inaugural event Goonhammer Open USA fast approaching, let’s follow one man’s mad scramble to clear out his backlog, build as much Adeptus Mechanicus as he can, and draw some truly vibin’ art.

Well, kind of. You might recall from Part 2: Mistakes, that I set my goals high for an all-Skitarii army in Goonhammer Open’s Narrative, and aimed to paint eight boxes in 6 weeks. I gambled on a long shot bet to finish those boxes in so short a time, and as odds would have it, the house always wins.

A Change in Plans

However, I had the foresight to adjust my plans early. I started this herculean task by painting Sicarians.

What I found was that Sicarians were among the quickest models to paint in the Adeptus Mechanicus faction, and they were worth 4PL per 5 models. Double the amount compared to something like the bread-and-butter Skitarii Ranger and Vanguard, which take even longer to paint.

So I doubled down.

But I couldn’t stop there. Looking at the amount of PL I needed to build and, more importantly, transport in a small carry-on across the country, the greedy part of my monkey brain said “what about twenty Sicarians?”
“You’ve already had it.” I called back.
“We’ve had one, yes.” My brain replied, “what about second twenty Sicarians?”

Let’s Drill Into This

Even with literally dozens of Sicarians, I’d still be short on PL for my intended army. Looking over the combination of “quick to paint” and “worth a lot of PL”, I noticed the extreme outlier that was the Terrax-Pattern Termite. And so I snagged a second drill, and painted it up over a weekend.

And having completed all this, something strange happened. I noticed that I actually had multiple different ways I could build a 125PL army. Both relied on the same army core:

From there, I had two options. My initial plan of punchbots and jazzhands:

Or I could run the Skitarii Veteran Cohort I mentionpreviously. With the bump in PL for the Skitarii Troops in the cohort, I’d hit 125PL if I also added:

I’m currently leaning towards the timeline punchers. Given that Goonhammer Open USA is mere days away, I’ll need to pick an army composition soon and just run with it.

And with that, I’m signing off until after the event. Thanks for following along, but there’s packing to be done, datasheets to study, and the age-old question of which novelty t-shirts to wear.

NEXT TIME: A retrospective on the event! Pictures, stories, and batreps oh my!