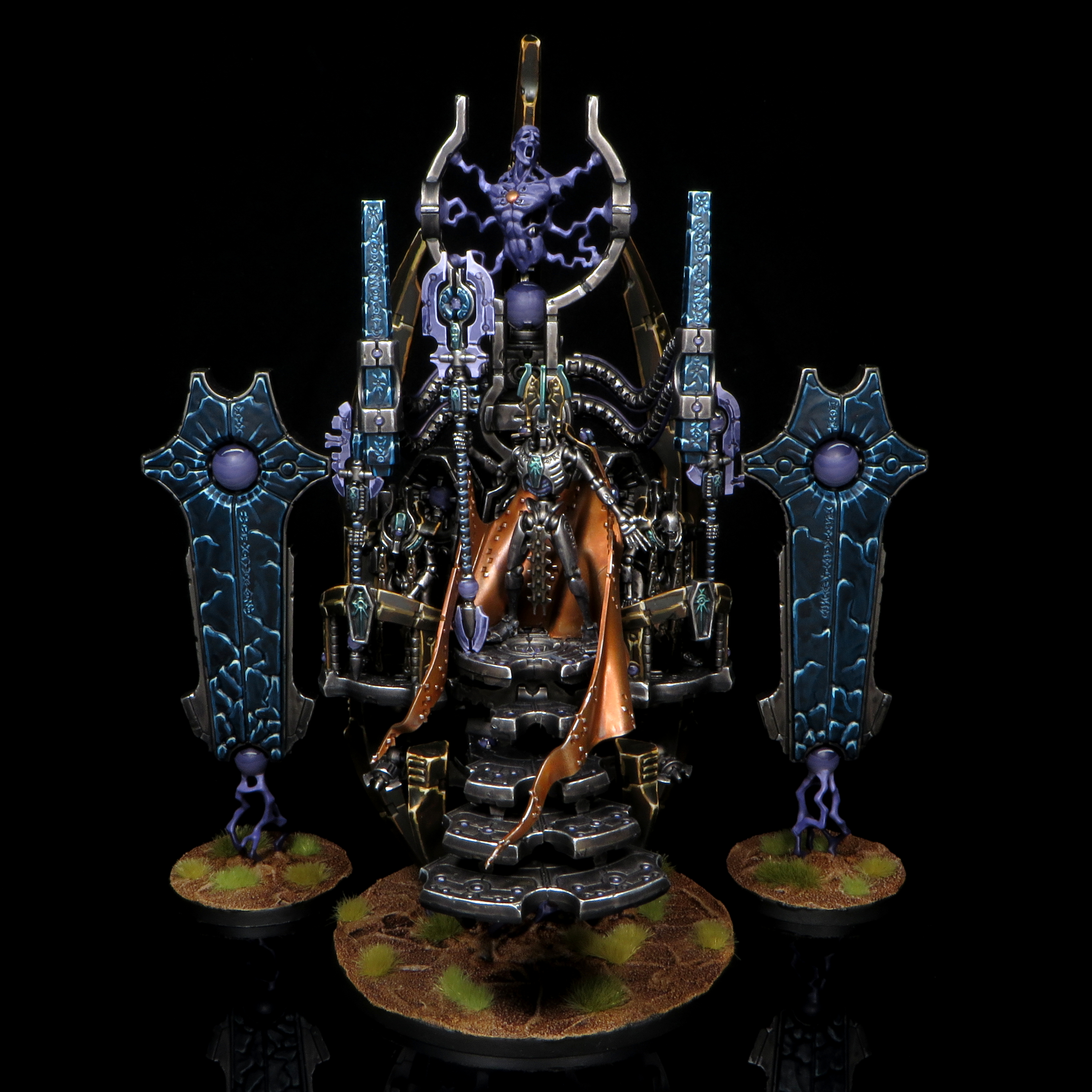 2020 was a strange year, I basically spent all my free time either painting or biking what with the apocalypse and all. This weirdly resulted in my most hobby productive year period, which is a bit unfortunate given I was planning on actually going out and doing people things after being stuck at home with a broken back last year.

The year actually kinda started off as I intended, I got a decent number of 40k and even Titanicus games in, including my one and only tournament attendance! I was also fortunate enough to have played a few games of 9th while it was still nice outside for garden hammer, so I at least got to experience some of the new stuff. In the last couple of weeks I have even managed a few TTS games of Infinity, which has been pretty enjoyable if time consuming in part through being new to the game and part TTS jank.

Forgive the poor image quality, but as you can see I have been fairly prolific on the painting side of the hobby. I end up painting stuff for six distinct game systems, twelve factions, and a lot of models!

The first half of the year was a big mix of stuff, I added to my existing nids, cleaned out my backlog of assorted 40k stuff, as well as starting forces for Adeptus Titanicus and Necromunda. Its hard to narrow down a theme for that part of the year, it was mostly just whatever was relevant to games I wanted to play or lack of ability to order stuff in the initial chaos of the pandemic.

The back half of the year was a bit more consistent, I mostly worked on necrons and marines up until December. Without the incentive of playing games it has been a bit harder to muster desire to paint more for those two factions, so I have been doing sensible things like starting another army, craft worlds eldar in this case, and a entire new game system – infinity.

Favorite models of the year

I thought I should probably throw in mentions of some of the models I thought were pretty notable from my last year of painting, some are not exactly the best work of the year but I like them nonetheless!

This fellow was from early in the year and was relatively basic, but I liked the feathers a lot.

I cannot deny that I like my tau scheme, and of the handful I did for the army this year Shadowsun was a clear stand out.

I tried out a ton of things on this model, like mixing the pus into water effects to make the drips from the guns and the fading trails in the swamp below, so I thought it deserved the a mention!

Not the fanciest model by any means, but it came out so clean I could not deny it this spot.

I still have a handful of 40k kits hanging around that I should get to before too long, but who doesn’t? At the moment I am pretty big into infinity for both painting and playing, but some of that is just because it’s the only game I actually feel like playing on TTS. For stuff I have yet to purchase, I would like to build out my Titanicus forces a bit more as the game is pretty fun and there is a solid player base around where I am.

I am also hoping to get some in person games in once the spring rolls round, hopefully covid is not nearly as bad where I am by then but that is by no means a certainty.