Soggy’s Road to NoVA, Part 5: End of the Road

After months of anticipation and preparation NoVA has been and gone. The past few days have been a complete blur; the only thing I can be sure of is that I had a blast and loved every minute of it. I was originally going to try and take photos of turns through each game, but I completely forgot to keep this up. So rather than a blow by blow I thought I’d cover some memorable moments from the weekend 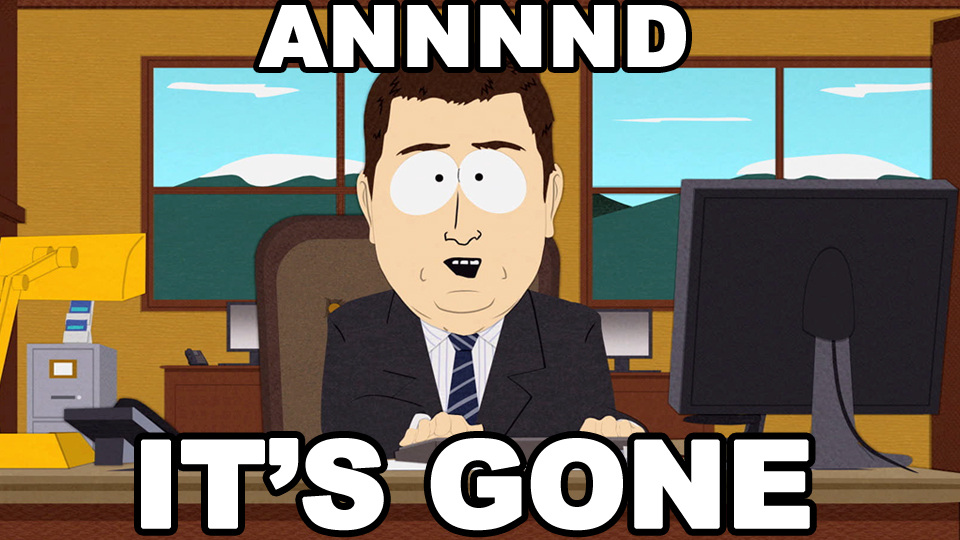 What’s in the box?

On the boarding arm at Heathrow I got pulled aside by a cop who started drilling me as to why I was travelling to the States and more importantly, what was in my KR AL3 case. They were somewhat bewildered by my space barbies and really didn’t understand why someone would do this hobby, let alone travel across the ocean to make pew pew noises at someone else’s toys.

After getting out of my Uber at the venue and walking in the door, I went to check in and collect my swag bag. Less than 30 seconds after being in the door I got to meet Duncan Rhodes himself, who is literally as friendly and approachable as he comes across online. Expectations had been set for the weekend on Wednesday night.

Thursday afternoon saw the Badcast Beatdown, where listeners were to align ourselves with one of the two factions for a game: Sports or Anime. Given that the Cricket World Cup final this year gave me a six-hour heart attack I sided with sports.

I was paired up against Alfredo, who was sporting his Ultramarines with the new Codex. It was his first game against the GSC and I thought I had this one in the bag due to a lack of sufficient screening on his part, until I failed to charge my two massive rock squad saws 7 inches out of deepstrike (with a CP reroll) which is incredibly on brand for me.

The Narrative 40K event kicked off with a 2000 point game on the Thursday night. In this format the attacking team declares who they are putting forward and select the scenario. The opposing team put forward their GSC player at which point Dan Boyd looked me in the eye and suggested a GSC mirror match. We both simultaneously cringed, sealing the deal forever.

This game was insane,  we were constantly responding to one another’s deepstrikes and constantly changing the field using stratagems to deepstrike all the way up to the end of turn 5 where the game ended.

Pete was playing in the GT as well so had a more traditional GSC list with triple battalions: a 4AE Broodsurge detachment, an Twisted Helix Anointed Throng and a Bladed Cog detachment with 8 mining lasers (i.e. in the detachment which means they suffer no heavy penalties for moving) lead by an Alphus to buff their BS.

Despite spending months on painting up a thousand points of Kraken Genestealers to use as a turn one threat, I didn’t end up putting them on the table at all. I ran a 4AE double battalion with three tank commanders in a supreme command detachment.

This game ended incredibly close with only 3 points in it due to something that happened on turn one. I was fortunate enough to have initiative priority so I could choose to go second – GSC normally always want to go second. At the end of Pete’s first movement phase my Sanctus blipped and performed a perfect ambush, rolling a 4 on the wound roll, resulting in a mortal wound with the Gift from Beyond Relic. Pete unfortunately failed his invuln in addition to his 4+ GSC Unquestioning Loyalty (and CP reroll). This resulted in a mortal wound, 3 damage from the D3 shot and 2 damage from the resulting perils, killing his warlord before the game’s first psychic phase. y i k e s. As we had maximised our Primaries and Secondaries it was the first strike and slay the warlord on tertiaries that tipped the scale in my favour.

I had an amazing game with Pete, the amount of shenanigans you have to think about with GSC is cubed when your opponent is playing them too. We finished up sometime around 2AM, with my body clock thinking it was 7AM. Pete had to be up fresh in the morning for the GT like an absolute madman.

The one day AT Tournament was something I had been looking forward to for a long time. People are probably sick of my hyping it up, but I’m not going to apologise as it’s deserved. Due to changing circumstances with local players, I was only able to have my first two games this year a week ahead to refresh myself on the rules. The campaign was really cool with each mission for each faction changing the circumstances of the next, and each round you got to choose your opponent. I was able to play games with Hambrose, Safety Factor and the general of the Loyalist team Craig who was dressed to the nines. I was hot with shorts and no shoes on and he was wearing a gorget for most of the day!

The day was great, getting to see so many well painted maniples and loads of magazine detonations and tumbling titans falling like dominos.

Come Sunday, after a few 16 hour+ days of gaming and drinking, I was a bit of a mess. I had kept my calendar clear to take this day easy and hang out and keep tabs on the Apoc finale to the 40K Narrative Campaign.

My highlight for the day was a pickup game of AT with Garrett/Condit in the afternoon at 1500 points. I was running my usual list with a Lupercal Maniple with a Warlord swapped in, allowing for some crazy alpha strikes. Things weren’t initially going so well for Garret when I lit up two of his Warhounds on the first turn, until in turn two where one surviving Cerastus Lancer flanked into the backside of one of my Warhounds. The Warhound suffered magazine detonation cooking off it’s ammunition, which in turn caused the reactor to catastrophically meltdown on an nearby Warhound, which in turn killed the Lancer which started the chain reaction. The circle of life was served.

It was only a few hours later that someone asked who won that I realised we had forgot to do scoring. I think it says a lot with Titanicus that we were just having a ball with stupid shit happening and completely overlooked that question.

Last and not least the best thing about heading over to NoVA was meeting people from the online community in person, who were incredibly welcoming and awesome. As per my last post, my first non-local 40K event was three weeks ago so coming to this was just insane. It’s a bit of a leap of faith to commit to flying across the world to play in an unfamiliar place with people you haven’t met in person before. A huge thanks to everyone for making it an awesome weekend, and of course the organisers of the event.

I’ve already broached the topic of making my way over next year and I hope to see you all again.