Some Cool Runners-Up Entries in the Painting Contest 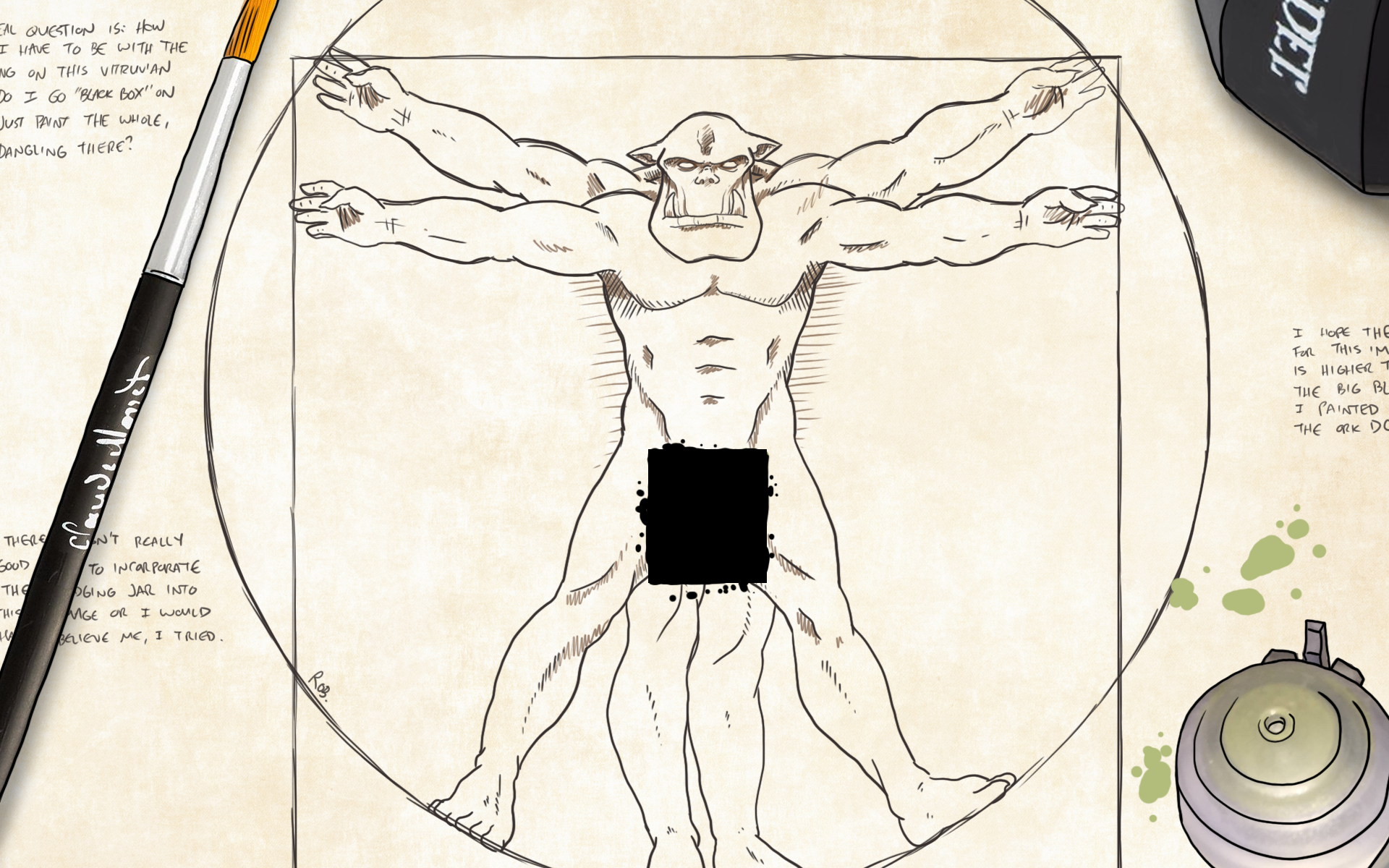 Our first annual painting contest may be over – congrats to our winners! – but we’ve still got one more post in us. We got dozens of entries and our judges had a hell of a time narrowing them down to just the top eight. So today we’re going to talk about a few that didn’t make the cut that we still really liked. These all got votes from at least one judge, and they’re all extremely rad.

Paul submitted in almost every category and won awards in two of them. His Ahriman very narrowly missed the top 8 on sci-fi single.

The Mountain’s Men made our top 8 in best fantasy squad, but Ian also submitted for best fantasy single mini with this beefy lad.

I absolutely adore the 2nd edition style banner on this guy.

Condit was basically screaming at us for two weeks for not voting this into our top 8. Those Warlord Wednesdays guys are passionate about titans.

FINALLY. Some pictures of Spider-Man. He’s a menace, you know.

This is the best power sword I have ever seen.

That wraps up our look at runners-up. We may do another set in a few days or so. Til then, if you have any questions or feedback, drop us a note in the comments below or email us at contact@goonhammer.com.