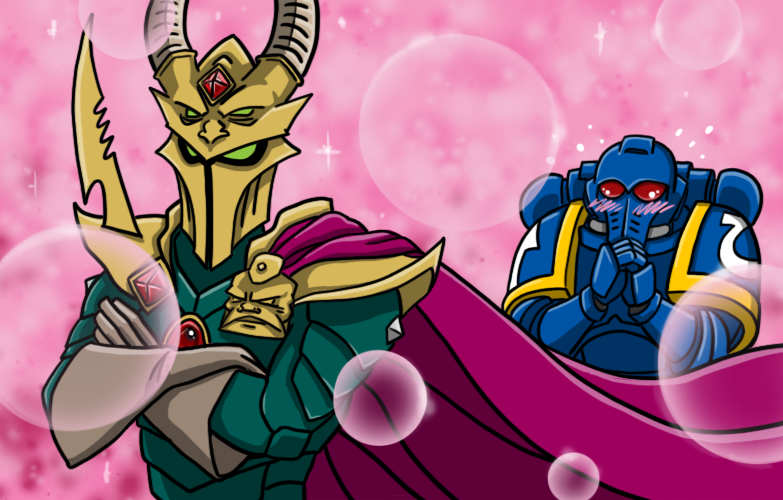 Start Competing: Drukhari is one of our oldest Start Competing articles, and now that we’ve had two FAQs, a complete game-wide points update in December, and the release of Psychic Awakening: Phoenix Rising, it was overdue for an update. So we chained our resident Drukhari tournament player, Liam “Corrode” Royle to a desk and made him update the whole thing. And after much grousing and wailing and gnashing of teeth, he finally finished! The new article is almost a complete rewrite and has been updated to include the new rules and points costs, as well as recent lists you can refer to as you start building your own Dark Eldar army.

Stay tuned for more updates to our Start Competing series in the coming weeks, and look for us to finish our faction guides some time after Saga of the Beast updates Space Wolves, since we’re holding off on that one until after it releases.