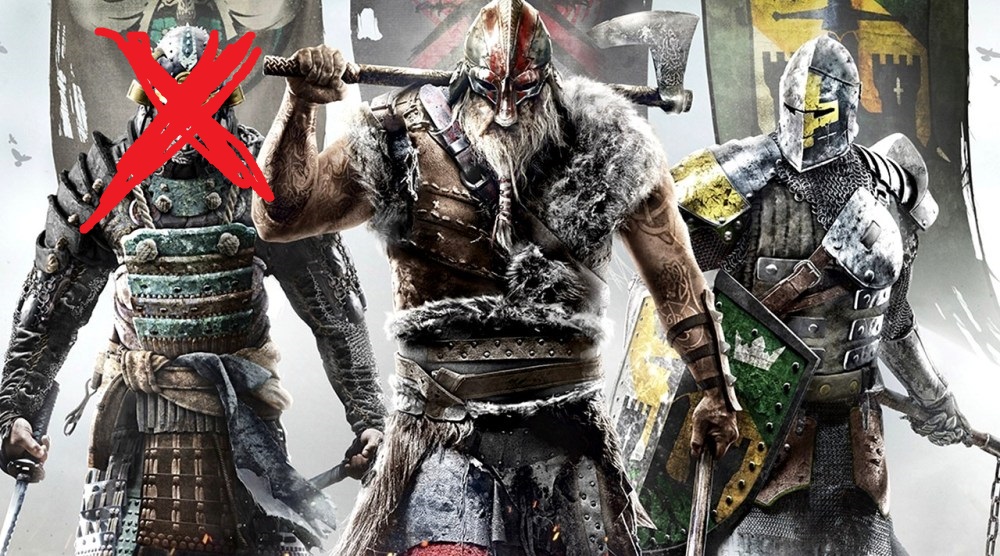 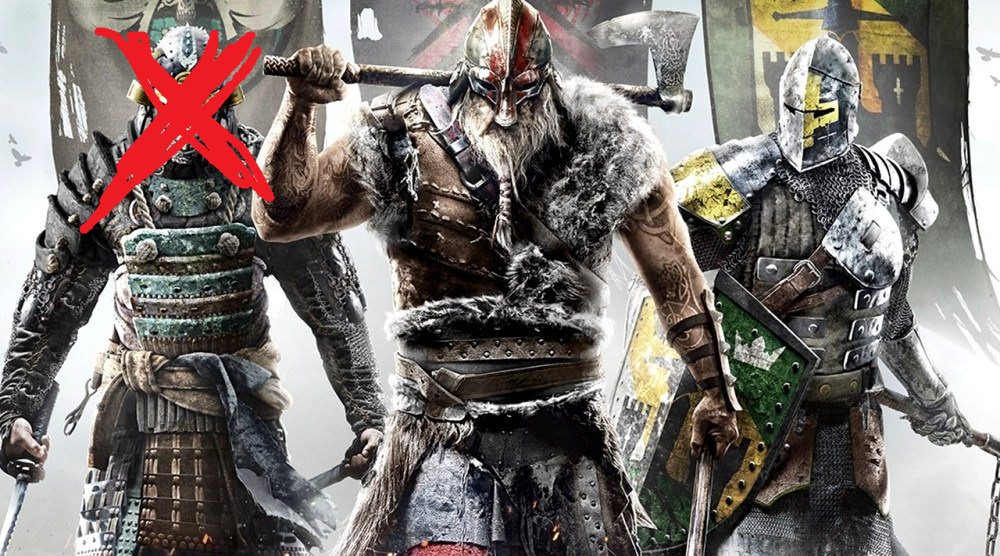 Goonhammer is an Anime-Free Zone.

Outside of a couple squads of guardsmen I painted after reading a couple Dan Abnett books in a weekend, I’ve never built an Imperial army before. However, I’ve always loved the look of Space Marine power armor, and since coming back with 8th Edition I have to admit I’ve really wanted to paint up some Primaris Marines. I just couldn’t pick the chapter I wanted.

Inspiration struck a few months later when someone I was talking to mentioned this stratagem from the Dark Angels codex: 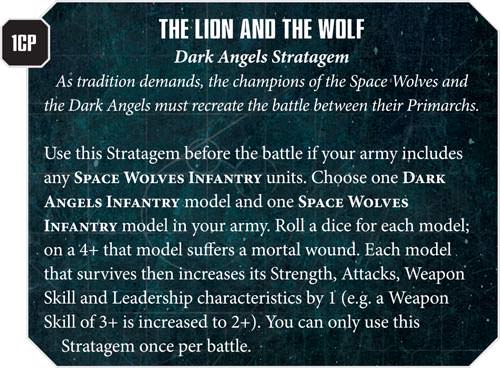 This will never, ever backfire.

There’s nothing I like more in a game than ridiculous combinations of things that probably shouldn’t go together, and even a losing game can be fun for me if I get to do something unique with what I’ve brought to the table. Options like The Lion and the Wolf are part of the reason I play games, so as soon as I saw it I realized it was only a matter of time until I built a list around it. And with the release of Codex: Space Wolves and the gauntlet having been thrown with this challenge, I figured there’s no time like the present.

It’s also a fun list to think about from a fluff perspective: where the Dark Angels are silent, brooding guardians who are on a secretive mission of atonement and redemption, the Space Wolves are bold and boisterous warriors who seek glory in the fire of combat. In a lot of ways, each chapter is everything the other is not. I want my list to reflect that – not only will there be two separate detachments, but they’ll be built differently as well.

Finally, I’ll have a lot of great opportunities to bash together some unique looking units. The Space Wolves unit kits have a ton of bits I can use to make that detachment look completely unique, and while the Dark Angels are less divergent from the basic marine kits, the upgrade sprues and the kits that are unique to that list should allow me to make my boys in green stand out as well. With any luck, I’ll come out of this with an army that is uniquely my own.

Strike Force Tannhäuser will be majority-Primaris, with a few standard marines thrown in for flavor. I definitely want at least one squad of Hellblasters to take advantage of the Grim Resolve rule, and want to work an Interrogator-Chaplain in there so the Inner Circle has at least someone watching over these youngsters. I might even throw in some Deathwing Terminators, although adding a third paint scheme to this list might be a bit much visually.

Strike Force Forseti is going to be primarily small marines, with a few Primaris thrown in here and there. I’m planning to take some more aggressive units here: a pack of Blood Claws and some Reivers to start with. They won’t be completely without long-range support, though: I’ll be adding a unit of Long Fangs in hopes that their Fire Discipline rule will help them eliminate priority targets that the rest of my army might struggle with.

I’m planning to to tackle this challenge a little differently from the other goons since I’m essentially building two armies at once here. Rather than starting with a Patrol and aiming to build out to a battalion in January, my goal is to do an HQ for each in October, then a Troops choice for each. After I’ve got two patrols, I’ll add in other units as necessary.

Overall command of the Task Force falls to the Wolf Lord Hrólfr Gunnarsson (my Warlord) who leads the Space Wolves detachment, while Master Carolex of the Dark Angels commands the Dark Angels. With any luck, the two forces will be able to put aside their differences to form a united front on the battlefield. And who knows? Maybe I’ll even win a game with them.