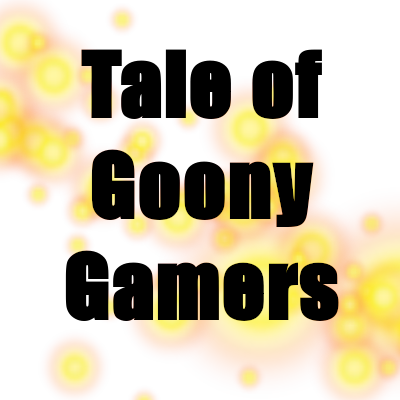 I only got back in to 40k recently and it looks like I’m already starting my second army. When I initially jumped back in it was a toss up between Thousand Sons and a strong urge to paint a bunch of tanks. The Thousand Sons won the initial round but with the start of ToGG I thought I’d take the chance to start collecting Imperial Guard, specifically Tempestus Scions.

After the annihilation of Cadia at the hand of Abaddon there were many left orphaned. The orphans were taken in by the Schola Progenium, and after years of hard training, the 420th Cadian Lemures were formed. The core of the force will be composed of slightly converted Tempestus Scion squads with Taurox Prime transports. Eventually these Scions will fight alongside their Cadian brethren and other graduates of the Schola.

The paint scheme is a nod to the classic Cadian scheme, with tan/ivory armour, khaki green fatigues and brass filigree. I’ll be drawing inspiration from 30k Death Guard for this.