The Big FAQ 3 and You 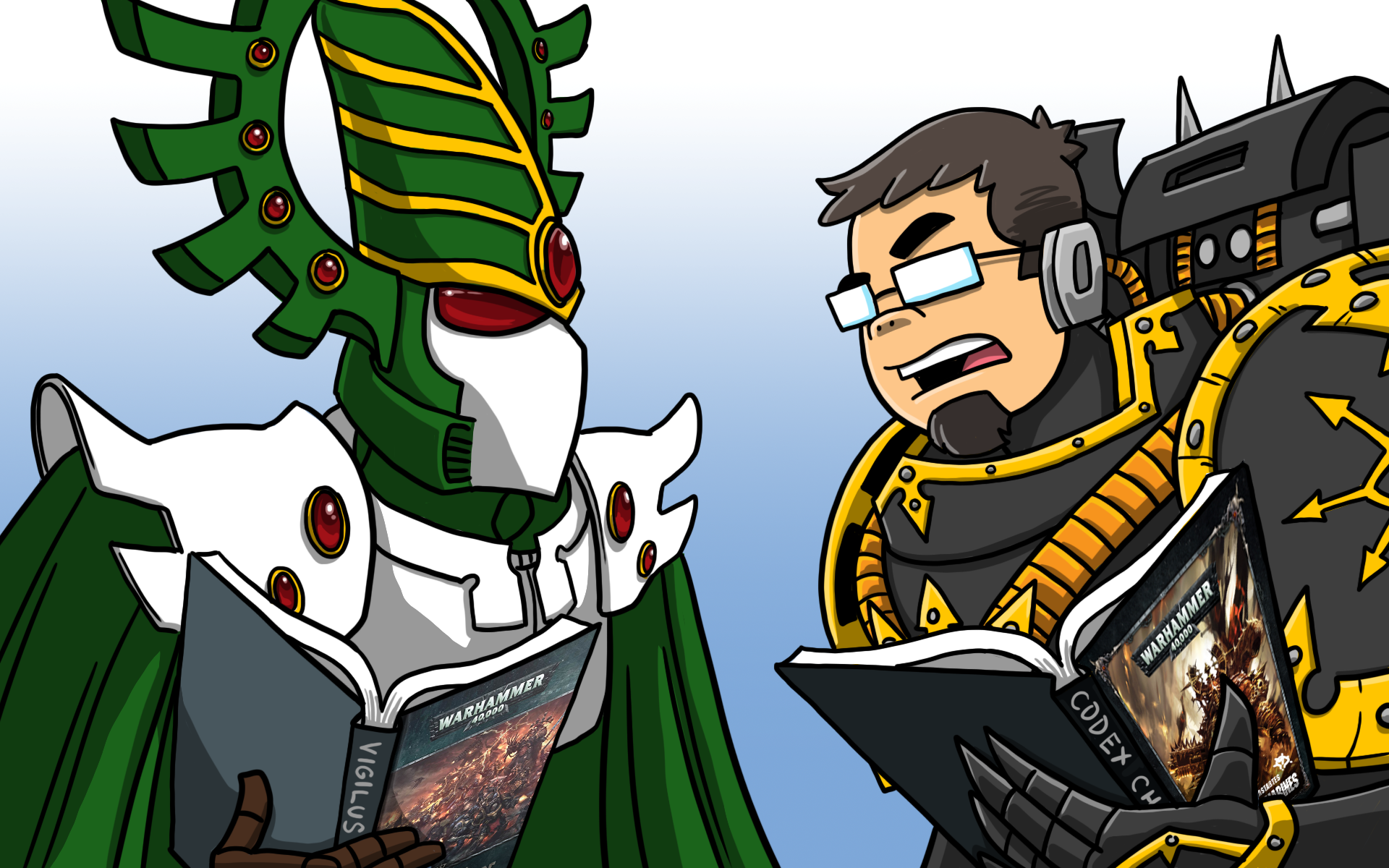 The Big FAQ 3 And You

Making the Most of the Changes 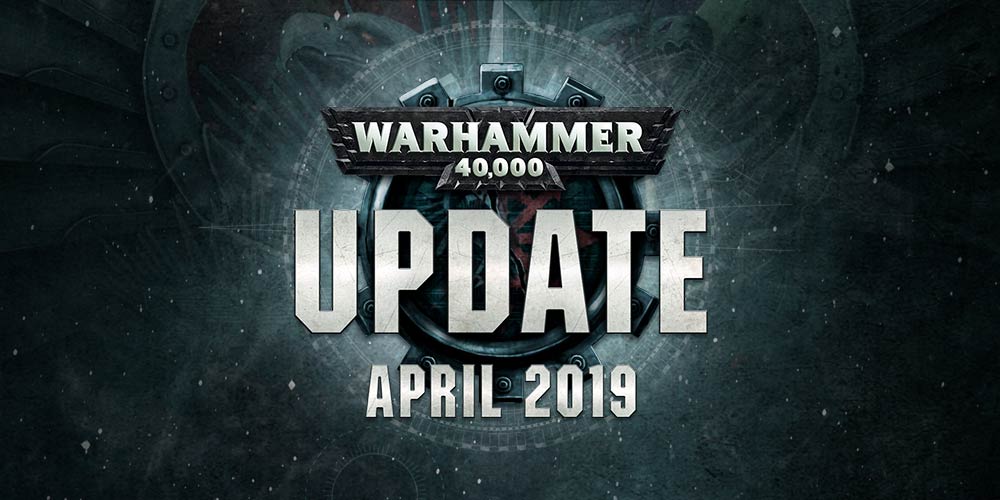 It’s finally here! After almost a month of interminable waiting, Slaanesh announcements, and surveys, Games Workshop finally delivered its third major FAQ/Errata for Warhammer 40,000 and man did they deliver a massive update. At the same time as the Big FAQ, Games Workshop also released new rules for Ynnari in their White Dwarf Index article, plus updates to nearly every FAQ/Errata document for the 40k codexes and campaign books. Almost every army in the game was changed in a meaningful way and for players, it’s a lot to process. It’s also a fantastic update. We like almost every change that was made, and were clamoring for many of them months ago.

If you haven’t seen it yet, you can find the Big FAQ on the Warhammer Community site here. There’s a lot more that isn’t in the document, but the biggest changes are there. If it feels like there’s too much to process, don’t fret – TheChirurgeon and One_Wing are here to help you out! In this article, we’re going to cover:

So strap in and get comfortable, because there’s a lot to work through here.

We’re starting with a rundown of the big changes. It’s worth noting before we start though that pretty much every army in the game was tweaked or got an important clarification in this update, so it is crucial that you review the FAQ documents for your army and educate yourself on all of the changes, as there’s liable to be something we’ll miss here. We’ve covered most of the important minor changes to each army in the appendix at the end of the article, if you’re strapped for time or weren’t sure what changed for the armies you don’t play but see across the table from time to time.

OK with all that out of the way, let’s walk through the biggest changes:

We’ll cover the Index in more detail in another article, but the major things to note about the Ynnari are:

The immediate impact is that Ynnari lists as we know them are pretty much dead, and the place where once they stood burnt to the ground. One_Wing will cover what he thinks might (very thematically) rise from the ashes next week.

What Does This All Mean?

Whew, that’s a long list of changes and it doesn’t even begin to cover all of them (even our appendix list, which is long, omits a few minor things that might affect you). But beyond these rule changes, there are likely to be a lot of long-reaching effects that this will have on the meta and the way people play games. Here are a few of the major impacts we expect to see on the game over the next 6 months (i.e. until the Big FAQ 4 comes out):

The Winners and Losers of the Big FAQ 3 Update

If we had to really point out who gained and who lost in this update, we’d suggest the following were the biggest movers in either direction:

Army Takeaways for a Post-FAQ World

Here are some broad takeaways for how to think about army construction over the next few months.

Appendix: Additional Changes To Know About

In addition to the major changes we outlined above, and in order to be a helpful resource, we’ve also included a rundown of the other significant changes most players should be aware of following the latest wave of errata.

Phew — and we thought our last article was long! That’ll wrap up our review of the new FAQ and the changes we expect to see. We’ll be back soon with content on the Ynnari Index, more tournaments reviews, and other thoughts. In the meantime, good luck building your armies in this brave new meta.