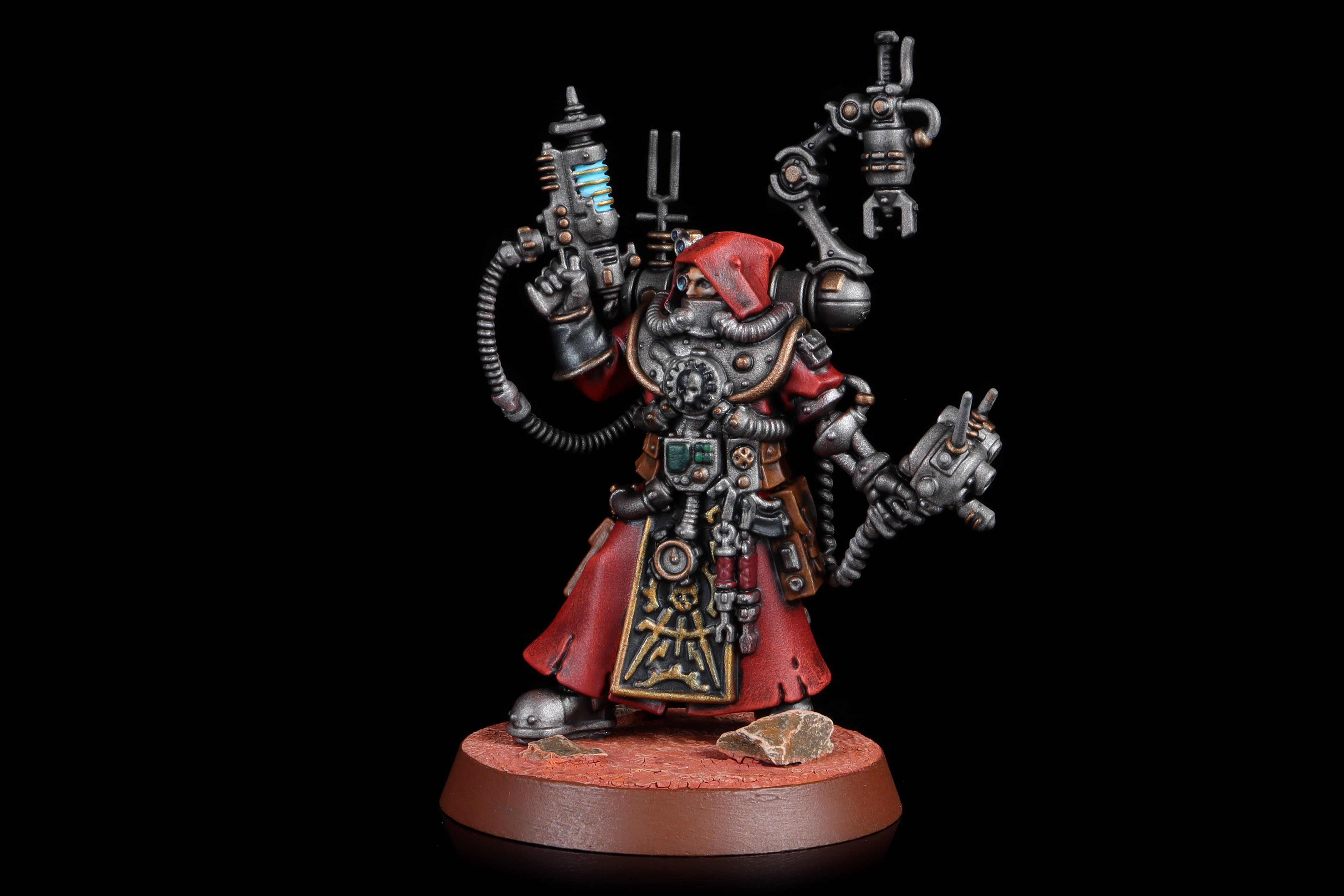 As well as the Codex: Adepta Sororitas FAQ, GW snuck in an update to the Munitorum Field Manual and Chapter Approved 2021. As always, we’re here with a write-up on the contents of the FAQ and analysis on what it means for your games.

This is barely an update, mostly just incorporating the points changes from the Sisters and Drukhari FAQs:

Stern and Kyganil have also been removed from the “Miscellaneous” category where they were redundantly included.

The only actual noteworthy thing here is that Daedalosus’ entry has been deleted, with a designer’s note that he’s been replaced by the generic Technoarchaeologist in the new Ad Mech codex as we’d already assumed was meant to happen. An absolutely stupid oversight to have made in the first place, but at least he’s finally fucking gone – rest in piss, Daedy. No comment on the rest of the Blackstone Fortress datasheets, some of which now interact weirdly with the new Adepta Sororitas codex, nor on how anyone outside of the US and Germany is meant to actually buy a Technoarchaeologist.

An FAQ which simply adds the various Core Book FAQs from a month ago. There’s nothing new here, but CA2021 has the core rules in, so it needs this to include the FAQ and errata it’s missing. Some might question the wisdom of releasing an updated version of your core rules as a paid-for product and then errataing those core rules in the same week, thus necessitating a further FAQ to incorporate the new errata into that release, but well, those people simply lack the deep insight that produced Chapter Approved 2021, a book looking ever less essential by the day. Personally, I returned mine the same day I got it; better luck next year, guys.

Have any questions or feedback? Drop us a line in the comments below or email us at contact@goonhammer.com.