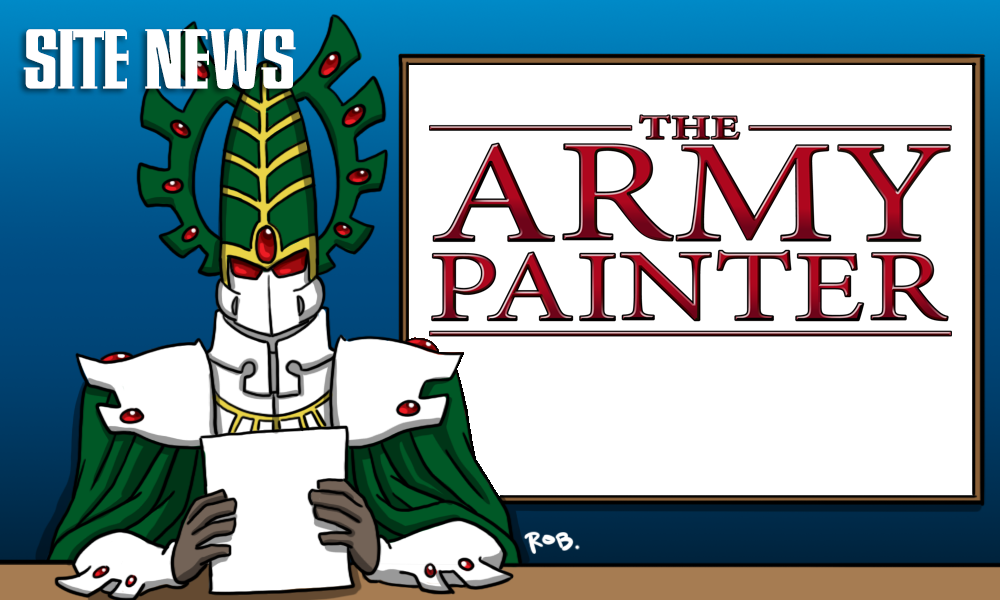 A few weeks ago, we announced the Goonhammer Annual Painting Contest, which is now open for entries.

As a reminder, here are the categories:

There are five categories for contest entry:

The best single miniature in the sci-fi category, covering miniatures from games like Warhammer 40,000, Infinity, and so on. This will also include super heroes from games like Marvel: Crisis Protocol. Miniatures must be on a base and no taller than 12″. Basically, we don’t want titans in this category.

The best team of models in the sci-fi category, however the game they’re from defines them or just however makes sense visually. If you want to do like, the entire Justice League from the DC Universe Miniatures Game the sure, go for it. Squads must be a minimum of three models and may be no more than 30 in size.

The best single miniature in the fantasy category, covering miniatures from games like Warhammer Age of Sigmar, Lord of the Rings, Kings of War, and so on. Obviously some properties blur the lines between sci-fi and fantasy, so if you’re not sure then ask but we’re also open to just calling a thing whatever you submit it as. Submissions must be on a base and no taller than 12″.

The best team or regiment of models in the fantasy category, however the game they’re from defines them or just however makes sense visually. Squads must be a minimum of three models and may be no more than 30 in size. For ranked units, unit fillers count as whatever size of models they’re replacing, e.g. if you include a unit filler that takes up the space of 3 models, it counts as 3 models.

Anything goes in this category. Submit a diorama, your hand-crafted titan, or whatever other nonsense you’ve been working on that looks beautiful. This is also the only category that regular Goonhammer contributors or members or their immediate families are allowed to enter (a regular contributor is someone who submits one or more articles per month, or has been listed as an author on five or more articles in the last six months).

We’re very pleased to announce today that The Army Painter have joined up to sponsor the competition, adding some fantastic prizes. 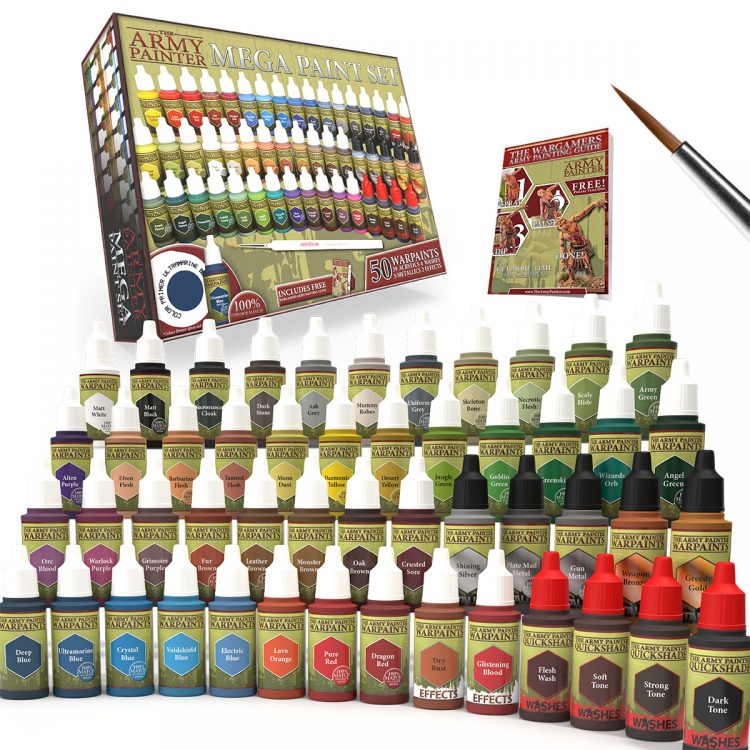 Adam Abramowicz, media director at The Army Painter, is just as excited about the contest as we are: “The Army Painter has proudly sponsored wargaming for over a decade! While the face of competition has changed during the Covid-19 pandemic, we’re had the great pleasure to find new ways to engage with the wargaming and hobby communites and we’re excited to support Goonhammer (a favorite site around The Army Painter HQ), and all of the competitors in this painting competition!”

If you’re still waiting to enter, remember you can do so any time before 11:59 PM PDT July 31st, 2020. Make sure to read all the contest rules on the official rules and information page – we look forward to seeing your entries.