The universe is a large and diverse place, filled with all manner of creatures and alien groups that war with one another and among themselves constantly. Younger upstarts that have burst onto the scene and threatened The Imperium, old and ancient evils awake from millennia long slumber to eradicate life in the galaxy and threats from beyond the galaxy consume all living things that are within their path. This weeks theme focuses on the Xenos factions in Warhammer 40,000. Put on your best Ordo Xenos inquisitorial rosette and get hunting! 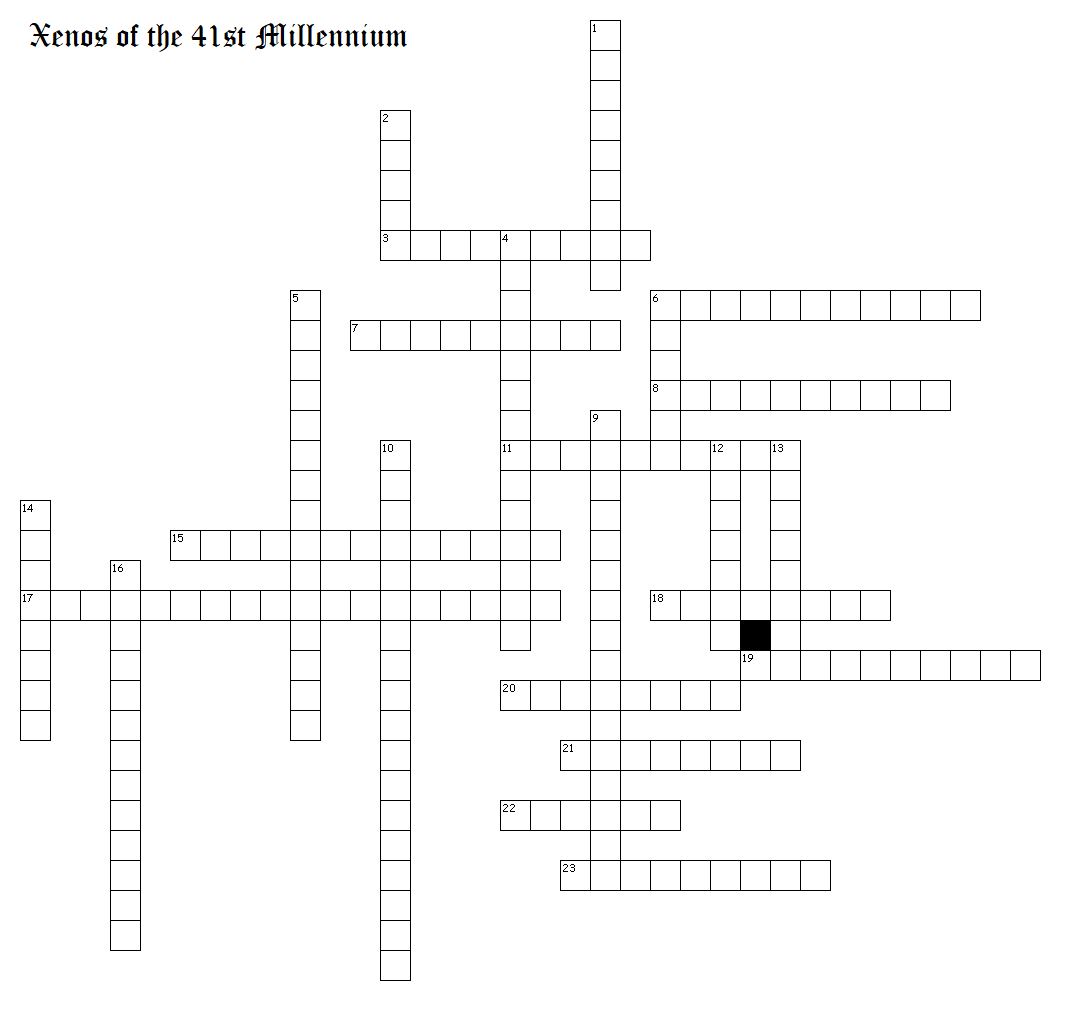