Psychic powers are an interesting part of Warhammer 40,000, allowing players to pick units that can cast powerful abilities that can change the tide of battle in the blink of an eye – ones that can render foes helpless, crush the enemies will through mental onslaughts or hammer them with psychic blasts. Below are some of the psychic powers that can be found in Codexes for each of the factions. Unless, of course, that codex is either T’au or Necrons. In any case, put your Psychic Phase knowledge to the test and see if you can answer the clues below! 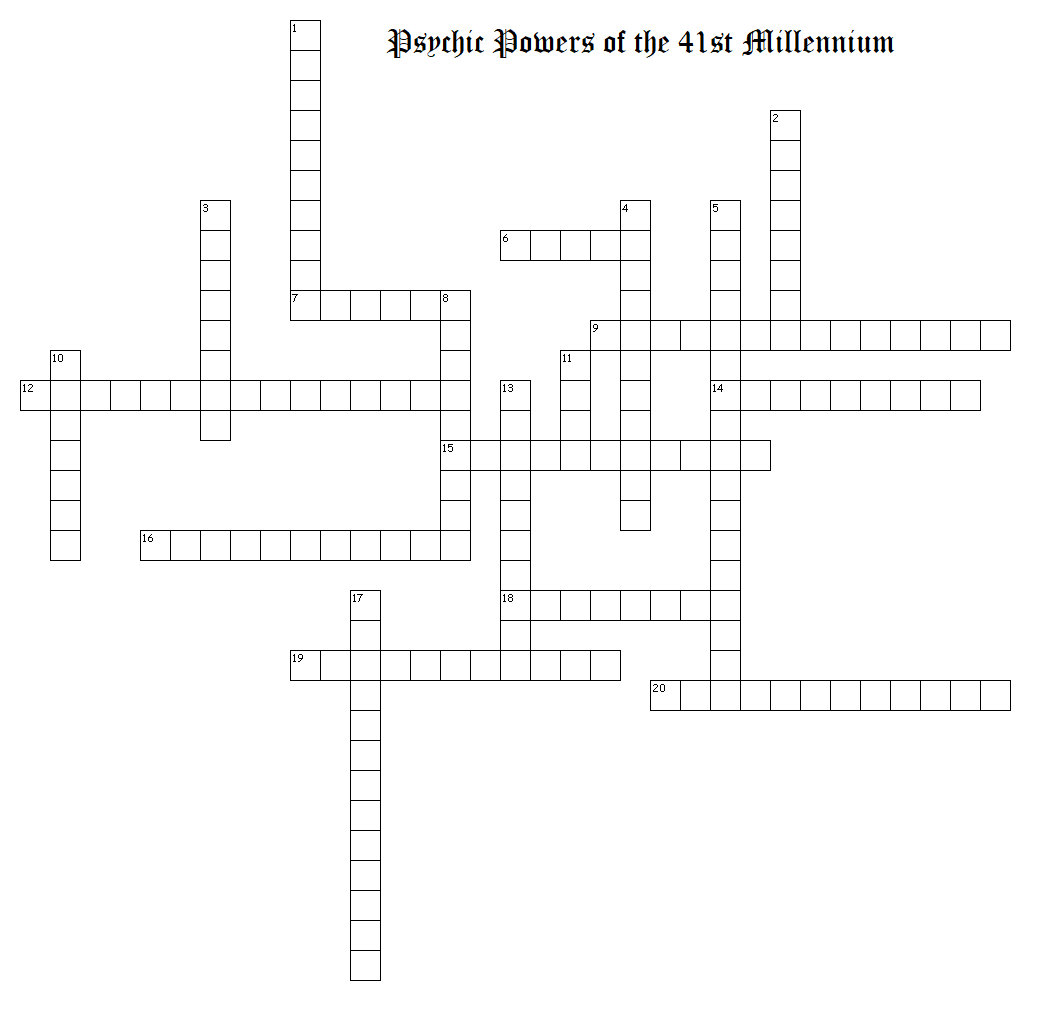