Death from above! The battlefields of the 41st millennium offer a multitude of ways in which lowly ground based forces can die, but perhaps the most unfortunate and unseen is that of aerial combat. Many of the factions sport at least one aerial support vehicle (or creature, if your’e a Tyranid). Below is a selection of units that fill the Flyer role in army lists. Please utilize your closest Enemy Aircraft Recognition guide and report targets to the AA batteries! 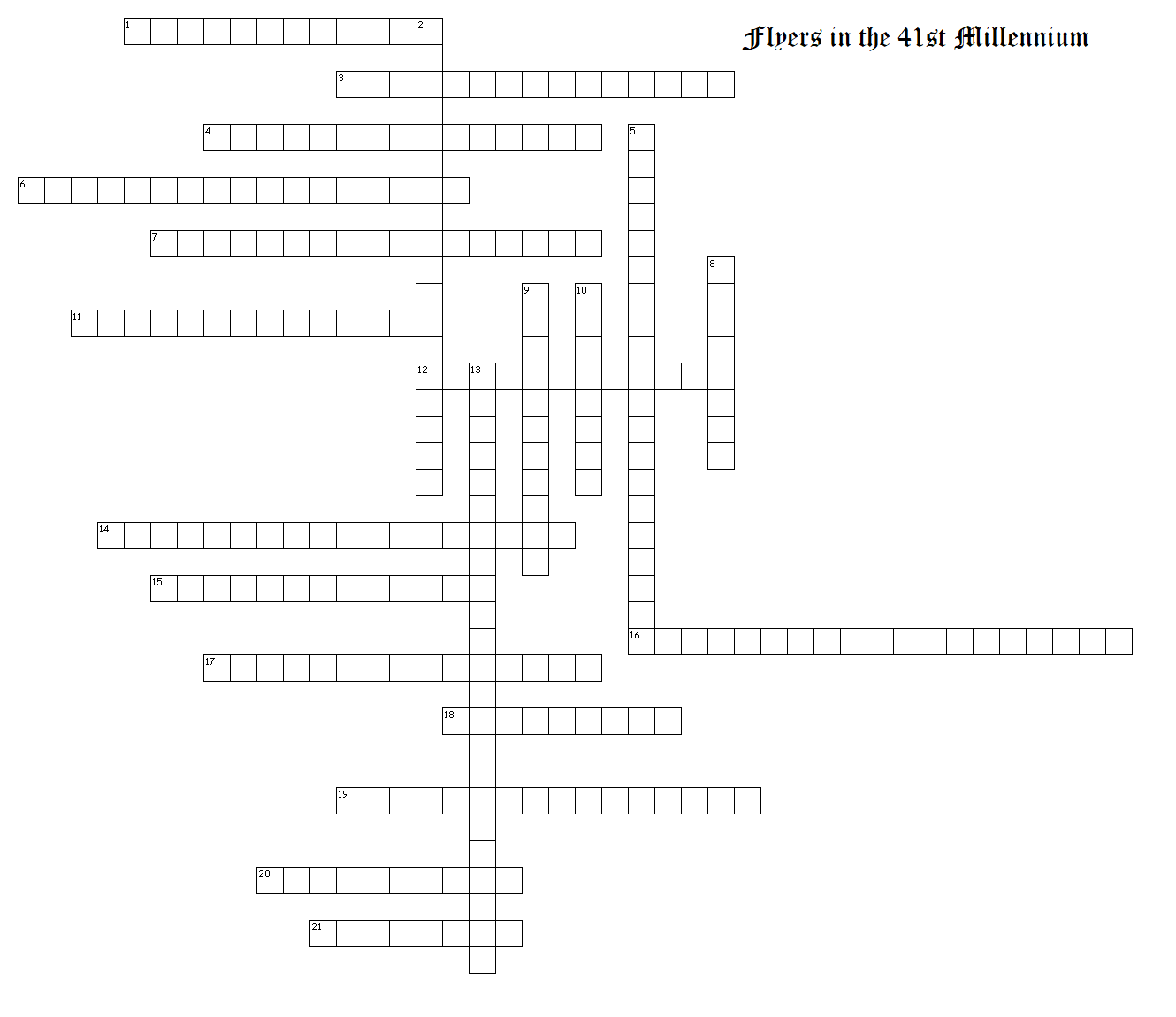