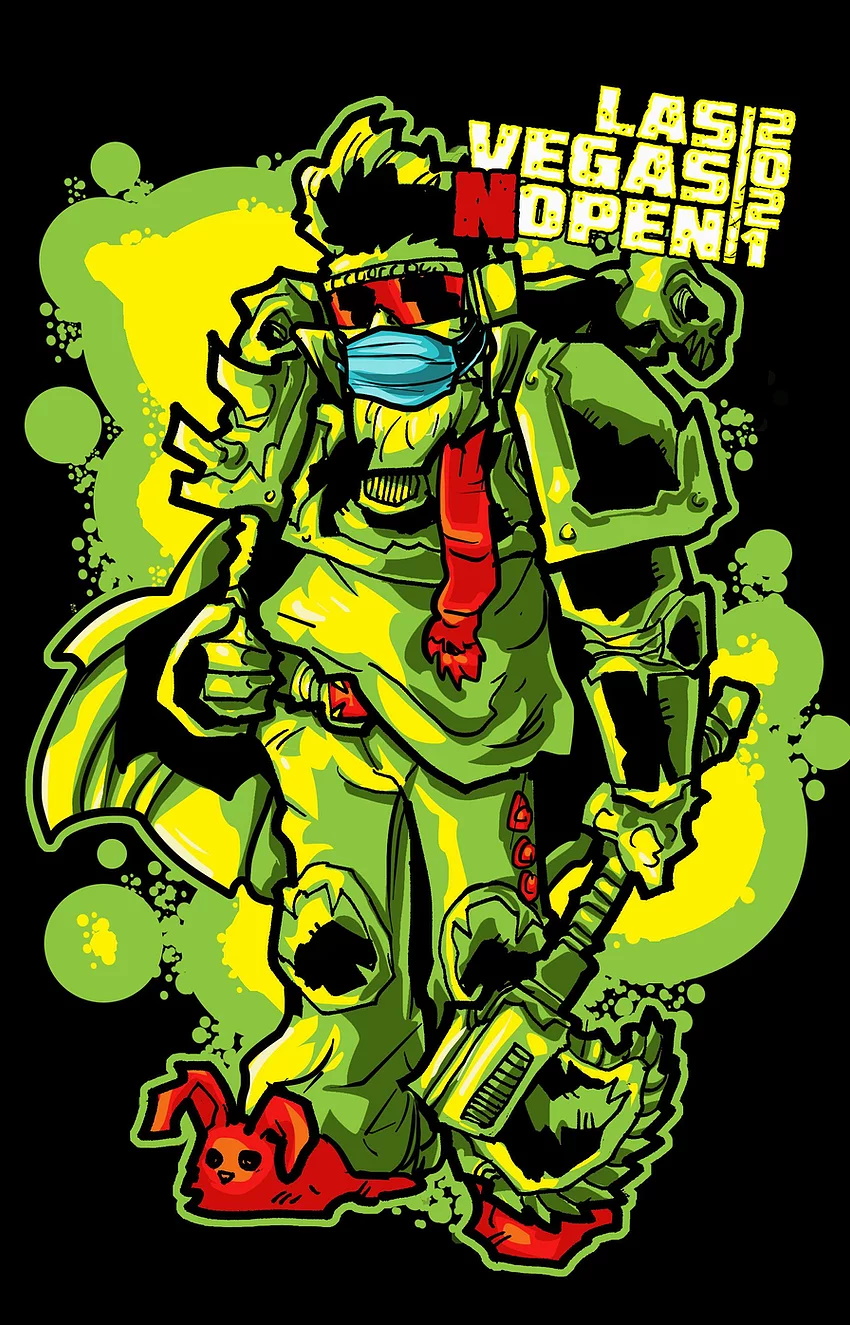 Welcome 40K fans. As you probably know by now, on the weekend of 29th-31st January the fine folks at 40K Stats Centre are putting on a very special gaming event, The Las Vegas Nopen. Due to the ongoing Covid situation the Las Vegas Open has had to be cancelled this year, leaving us without one of the biggest events of the 40K calendar.

To make sure that the weekend when it was due to run is still a blowout celebration of the game we all love, The Las Vegas Nopen is going to bring together some of the biggest personalities in the 40k world to clash over the course of 15 streamed and commentated games of 40K in a unique 16-player knockout event. In round one, each of the players will be throwing down with the list they’ve submitted, but after round one there’s a twist. Obviously the players can’t travel around the world to face off against the next opponent in their bracket – but their lists can. The winning eight lists from the first round will progress and then be taken up by a new set of players, and that will continue all the way through to the grand final, where we’ll find out which army reigns supreme.

The weekend promises to provide some spectacular 40K entertainment, and is also going to be raising some money for charity, with proceeds going to the global giving Covid relief fund. There are also prizes to be won – check out the gleam page for more. It’s a show not to be missed, but it’s still 11 days away – so what are we going to do till then?

Well, good news – over the next two weeks leading up to the event, I’ll be previewing the lists that have been submitted right here on Goonhammer.

For each of these previews we’re going to be looking at the lists in the same style as the Competitive Innovations series, breaking down what the big highlights are of each list are and then digging deeper to some of the things they can do on the table. For this special event, I’m also going to take things a bit further – having studied all 16 lists, I’ve rated each out of five on the following criteria:

Bear in mind when looking at these ratings that I’ve done them in the context of the lists in the event, not the wider 40K world. With the power that our 16 top players are bringing to bear, I’ve had to be pretty strict about which armies get the highest score in each category.

Once we’ve been through the two lists, I’ve assembled a panel of Goonhammer’s finest tournament minds to vote on the outcome of each matchup and tell me why they think their favoured list will triumph. We’ll pick out who we think is going into each game with the upper hand, then come the event itself find out whether they manage to cruise to victory or if we have an upset on the cards. To keep things interesting, and because it’s the lists that are going forward through the rounds rather than the players, when I’ve submitted the lists to the panel it’s been “blind” – they don’t find out who submitted each list till after they’ve made their predictions.

Shane Watts: Multi-faction mastermind with multiple 9th Edition top-fours. You might have seen his Ork list featured over on Metawatch!

Chase “Gunum” Garber: Creator of our “Hear Me Out” series, and a big fan of finding unique ways to assemble powerful lists.

So, that covers what we’re going to be doing here, and make sure you check back in tomorrow for the previews of the first two lists in the event.

As one last thing to whet your appetite, I can reveal today that the mission that’s been chosen for the first round of the event is Overrun. With Domination scoring and a Secondary that encourages aggression, this promises to give us some brutal games right from the start. Keep that in mind while looking at our matchup previews, and we’ll see you tomorrow.

If you haven’t already, check out the Las Vegas Nopen website, and if you have any comments, questions or suggestions hit us up at contact@goonhammer.com.