Welcome back! If you’re just arriving and are interested to know where this story begins, please see Part 1 and Part 2. Thanks for joining me on the road!

Over the weekend I had a Frozen North league match against Reed Sto. He is an excellent opponent and a fun guy that you definitely want to play against whether you’re winning or losing. If you’ve never met him before Reed is basically the answer to the question, “What if Channing Tatum from 21 Jump Street but also Warhammer?” Fun fact about Reed; he has been asked to autograph something by a child who had mistaken him for John Cena… He’s a real life action hero whose superpower is trolling me into an insensible political rant in our team chat. Awesome.

Anyway, I’m not going to dive into the details of his list but suffice to say it’s a bunch of Chaos choo-choos, one of which is pictured below, with some additional support elements. 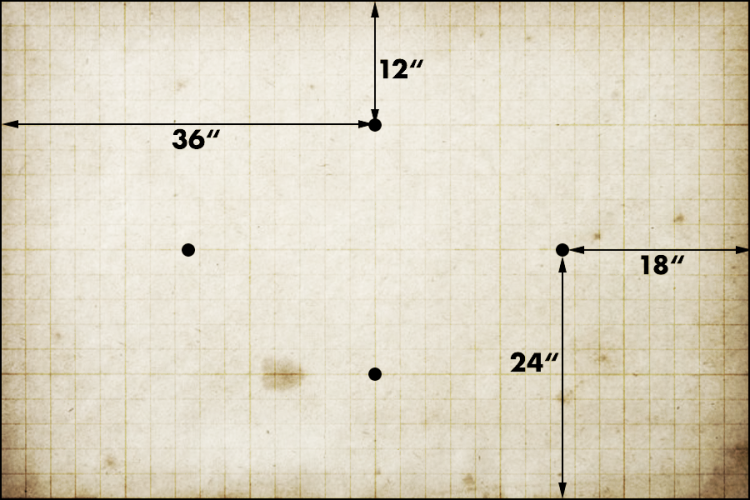 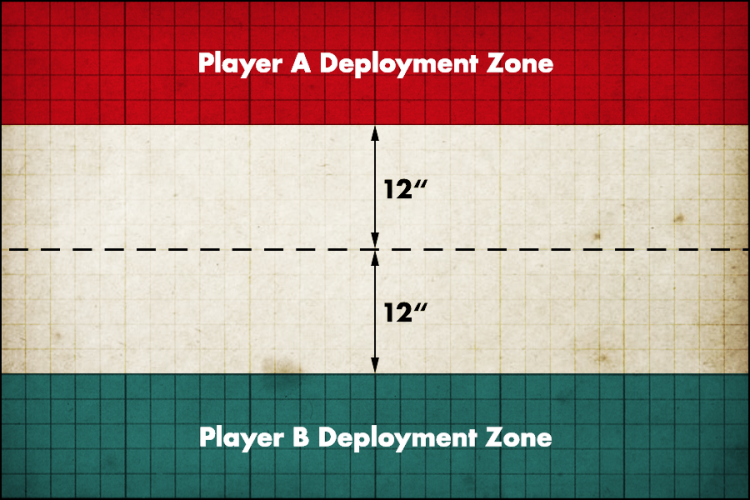 This will be the last test run of my original Vibro Cannon list for the time being. In all honesty, the list couldn’t have been more purpose-built to defeat Reed’s which featured an abundance of T8 – going first against it basically put him in a hole. Ironically, I did not actually kill anything on Turn 1 but did do an outrageous amount of damage. By the time Turn 2 rolled around the stacking of damage from the first round plunged Reed into a deep hole, even with a few failures on my part (Shining Spears failed a 5″ charge that resulted in them being wiped on his turn) it proved to be too much for him to dig out, and by Turn 4 it was over. The list performed very well and the damage output is still remarkable, however the same concerns about mobility and sight lines remain as I found myself moving my cannons each turn. Moving forward my plan is to test one of my alternatives for the next two weeks and make a decision by the 13th for submission.

I’m so torn on the Vibro Cannons but I’m starting to come back around to including them. With that in mind I made a revised original list which I think strikes a much better balance (please see Part 2 for list options 2 and 3). It keeps most of the cannons and importantly adds a Night Spinner and swaps out the Wave Serpent and a squad of Dire Avengers for another Falcon.

I basically swap one tank, pick up an additional tank, and double my non-LOS capability at a cost of slightly downgrading the toughness on one vehicle (Wave Serpent to Falcon swap), losing an extra Avenger squad, and a couple of Vibros. The Vibros are the only real significant loss in terms of damage output as a Wave Serpent doesn’t really bring all that much in terms of killing power in this current meta. It is a nice, flexible, and tough tank, but I think I’m better served by another Falcon which is both cheaper and capable of putting out more firepower. After accounting for the Night Spinner addition, I think the damage output will actually be a little bit higher with this build, and frankly, I think it’s a better overall list.

I’m not excluding the other two list options at this point (second Shining Spears squad/Ynnari Wraithseer detachment) but this has me a little more excited. Given the core of the three lists are not significantly different, I have the option to track on my paint progress and decide what list to take based on where I am in the paint plan. I’ve updated the plan – so let’s check in on how that’s going.

I have a reluctance to finish these. The Prism Turrets and other two Falcons just need the whites and greys touched up (and any black lining that gets nicked in the process), the gems to be dotted, then free-hand roses added. In all honestly, I could finish that up in an hour or two. However, I’m also oddly reluctant to do it because it’s so goddamn tedious. I’m planning to do it Christmas morning before the festivities begin – then they just get a satin varnish, a flat varnish, and the gems will be shined with an ‘ard coat. The plan as it stands:

It’s extremely unlikely that I’ll get any games in between now and New Year’s, so I’ll look to the first week of 2020 to get my next test in. There is an RTT I plan to attend on January 11th before the LVO submission deadline though I’m not sure what list I’ll take to that at this point. It will likely be painting progress-dependent still. In the next article I should have some of my tanks fully competed so I’ll try to snap better pictures of the models and walk you through a bit about my process. Until then, happy holidays everyone!