Turn Order’s Guide to Teaching Board Games, Part the First 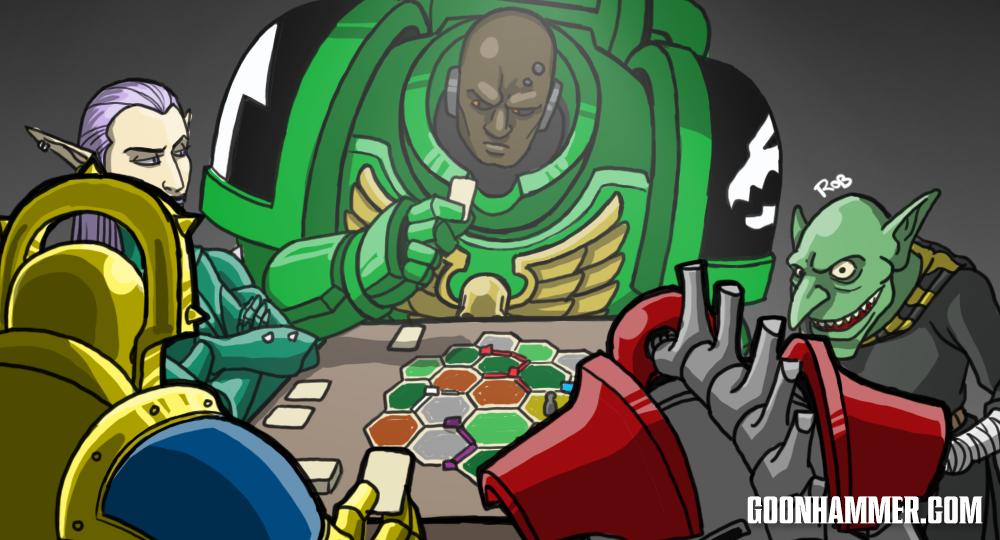 You’ve got everything ready for your big board game night. Your players have said they’re on the way, food is sorted, all other appointments and duties are taken care of, and you have the ample time and table space required for an evening of board games. You eye the games you’ve lined up for the evening, and a cold chill runs through your spine: you haven’t played these games with these people before. Maybe they’ve never played a board game since childhood. You realize you are now mere moments away from one of the most dreaded parts of board gaming:

Depending on where you fall in the board gaming hobby, you already know if you’re the Teacher or not in your group. Often, it falls to the host, but it sometimes falls to the procurer of games–after all, you’re the one buying and bringing the game–to teach the game to the rest of the party. The issue, though, is you also have likely not played the game yet. Or maybe you have, but only with a group that learned the game and are now old hand at it, requiring little actual explanation to disrupt your games. Either way, whether you’re playing Rummy 500, On Mars, Great Western Trail, or even Monopoly, the act of teaching a board game goes a long way to establishing the type of experience your group is about to have; a bad teach can spiral an gaming session, and even make players resent or dislike games that most people consider masterpieces or perfect games. 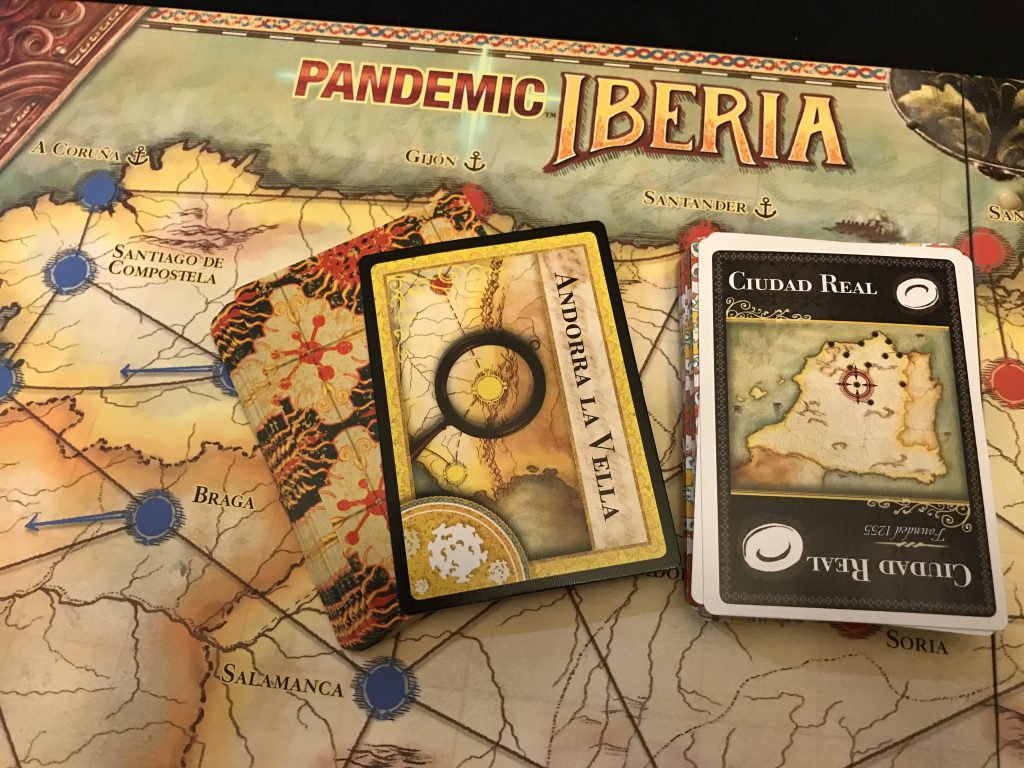 So… How much did that new Kickstarter from CMON cost you? Oh. That much? Well, I’m sure it will be fine if your only gaming group absolutely checks out 10 minutes in to explaining it, right…?

Well, never fear. We here at Goonhammer are almost exclusively the Teachers of our groups, and as we continue covering board games, we decided it would be helpful to put together a few guides on how to teach games to your groups, as well as other tips and suggestions over the course of a few articles. This first one will focus on exactly that: teaching a board game, regardless of difficulty, to your table. Because whether it is Uno or Too Many Bones, it matters more how you teach than what you’re teaching.

One of the most difficult parts of learning modern board games is that they are often accompanied by abysmal rules; for whatever reason, the modern renaissance of board games has not come with a revolution in teaching said games, and often the included guides are opaque, filled with errors, or simply missing answers to questions that one would have expected to be answered. A benefit to gamers are places like Board Game Geek and Youtube, where you can (usually) find people answering the question you’re asking, but this makes learning games hard–your group will generally expect you to know everything about the game by default, including all edge cases and table states that you likely never even realized were possible. 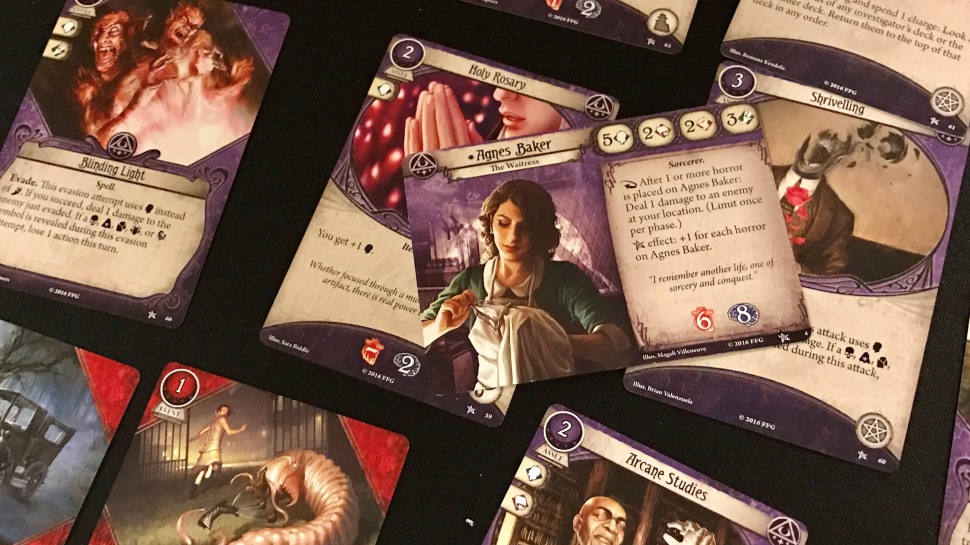 This becomes one of the most frustrating parts of learning and teaching board games, but thankfully modern ingenuity and workmanship by the board gaming community helps quite a lot. Channels like Watch it Played and Before You Play will often have great videos with clear visuals explaining how to play a game, with some even playing an example game to teach you. But this isn’t always something you can rely on; after all, not every game catches people’s attention. So what do you do when the rulebook is unclear, and your BGG search for this title comes up with a lot of empty forum threads?

Play the game yourself.

This might sound simplistic, but one of the best ways to understand a game is to actually put it on a table. You don’t even need another person; simply play through and pretend to be other people. It is important to understand this is different than playing any Solo modes the game may be packaged with, as these tend to change specific aspects of the gameplay experience. Instead, play a few rounds of your new game just to get a sense for how the game is supposed to flow, so that you can predict things that might come up a few rounds in advance.

Second, this actually helps you set up the game and see how things are supposed to look and operate on the table. Rulebooks are fairly opaque for this reason: they contain lots of information, but little examples or applicable explanation of how things should be happening when they are not abstract rules placed next to one another. Games are systems, and systems generally operate best when they are allowed to run, rather than be explained rote. Walking yourself through the major aspects of a game, from set up, first turn, mid game, and end game, will allow you to not only learn the game itself, but also try and predict common (or even uncommon) log jams you might run into.

Of course, as tends to happen, rulebooks and test plays don’t always cover everything you’ll need to or want to know. This is where some of the aforementioned channels come into play, as well as Board Game Geek. There are occasionally moments where you might think “I know board games, I can just learn the game myself,” and you, frankly, would be wrong. Or at least, you’re being cocky. Take it from personal experience: I have sold games out of my collection based off of a bad teach and first play experience, and much of that would have been avoided if I had simply done more research. 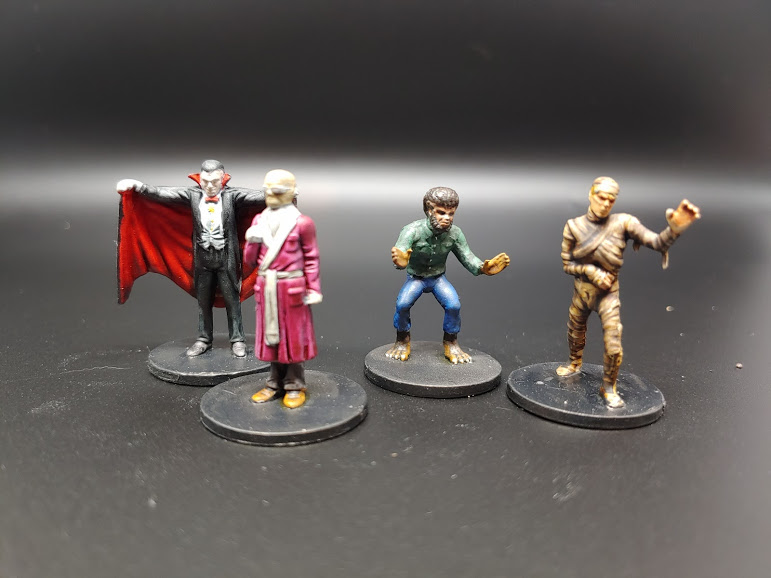 My usual round of learning a game goes like this, and I highly suggest this regimen:

Something I learned early on is the fact that not all players learn the same; infact, teaching games is much like teaching anything else, meaning that the multiple types of learning (Visual, auditory, hands-on, etc.) are still relevant, but many adults forget that people don’t stop learning that way once they leave school. If you don’t know which ways best suit your group, then it is not embarrassing to ask them (or simply ask the entire group, rather than individual people). Something I realized with my gaming group is that 3 of us are auditory/visual, but my partner is hands-on; she only retains and learns games by having it demoed, and then being allowed to play for herself. This was something that we didn’t realize for a while as a group, as 3 of us would get deeply engrossed in reading the rulebook, teaching the game in an abstract way, and then proceeding to play the game nearly an hour later, only for my partner’s turn to come up and for her to state, matter of factly, “ok so how do I play this game?” because she had tuned out 3 seconds into the explanation.

If your group is split or mixed, then the best possible way is to take it a few minutes at a time. For those who prefer rules explanations, try to make it succinct, or, if you know a video that does a good job of explaining the game and is visual, put that on. With my recent teaching of Bullet, I found the developer’s own video was great for my group and only lasted around 10 minutes, and my partner, who still desired hands-on teaching, found it easy to pick up and was far less bored waiting for us to debate the game. Also, it is a good idea to suggest players wait until you are done with certain parts of the explanation to ask questions; I have had many a game night derail thanks to constant questions over things that, in the grand scheme of the game, didn’t end up mattering!

Finally, and perhaps the hardest piece of advice…

Realize You May Not be a Good Teacher Initially

One of the most honest conversations you can have with yourself as the Teacher is that you may not be very good at it. My first few experiences of teaching games were, in retrospect, pretty terrible, and dear reader, I am a teacher for a living. Something that I had to realize at the start is that the teaching experience is not actually me expressing my love and admirationf or a game, or debating the intricate mechanics of the game, but instead I am supposed to be teaching new players how to play the game. Save the debate for aftergame table chat! Something else this can do is set weird expectations for your table if you frontload how much you love the game, especially when people start, well, not liking the game!

Completely rows place a tile in the mosaic. Incomplete rows carryover to the next round

Prepare for questions. Prepare for slowdown. When you see a game say how long it is estimated to play, double that time for your first play through. Be aware that even the easiest game takes quite a while for players to go through once. It may even be worth it to schedule your evening to have multiple playthroughs of this game, instead of trying to force multiple new games back to back. My current success with new games is to couch them with lighter, filler style games everyone knows well (or, like Barenpark, are very easy to teach), then the larger, newer game, and finally something light to come down off of. If you like to think metaphorically, you want your new game to be the main course, not course 1 of 17–even in the best circumstances, unless you are trying to play as many games as possible, most people’s brains will burn out halfway through your new game’s first playthrough.

Take feedback. Ask your group what they would like better explained. Use that criticism to help make your teaches better in advance, and consider how they can help you learn the games as well. Assuming your group is not comprised of total assholes, your critiques may sound harsh but will be coming from a place of desire to enjoy the games as much as possible; after all, your group is relying on you to teach them, so try and make sure you are doing so in a way that works best for them!

In future updates to this series, we’ll delve into ways to successfully teach certain types of games, or common errors, mistakes, and issues that arise. Also, we’d love to take your questions and comments about this–what do YOU want to know about teaching board games? Until next time, keep at it, and even you will be teaching Heavy Euro games in no time!

educational How to teach turn order