Hi folks! Fowler here – the host of the greater Boston area Vadinax Crusade. I usually run Necromunda campaigns, but I jumped at the opportunity to tell an immersive 40k story with our corner of the global campaign. My gaming club, the ‘Arvard ‘Ardboyz plays at Pandemonium Books & Games in Cambridge, though we may host some future campaign events further afield!

The jovian Gratus and the denizens of its countless moons have enjoyed relative obscurity for generations. War, warp storms, and more pressing matters elsewhere have kept the system mostly free of enemies (and coincidentally, Imperial oversight). However, a Chaos attack on an archaeological supercomplex has opened the floodgates. While Traitors and Xenos pour in to the system, the might of the Imperium arrives to defend it. 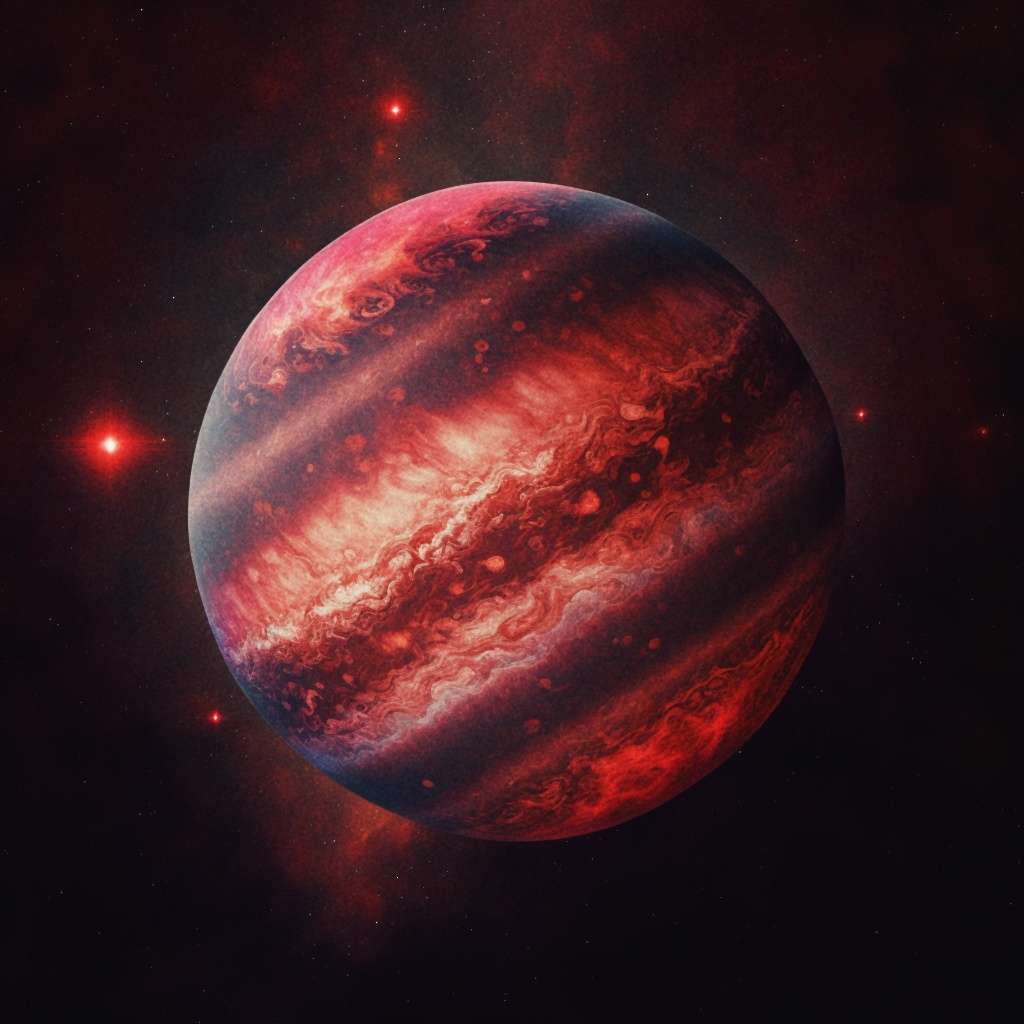 The industrial heart of the lunar system, Gratus II is host to massive refinery and production operations. Gases and minerals from the jovian are processed into supplies and materiel the cluster requires to operate. Inhospitable to most organic life, there are few living residents aside from defense forces. Vast swathes of automatons toil in the forges and factories.

Though Gratus X was the original candidate for capital of the lunar system, a steep rise in temperature caused a proliferation of deadly flora and fauna – previously confined to the equatorial zones. While a polar network of hives grows ever larger, the temperate and tropical areas are functionally a Death World. Vanishingly few denizens of those hives know that the industrial machines they operate may inevitably bring a host of deadly plants and beasts to their doorstep as temperatures continue to rise.

The parched, black dunes of Gratus LVI hide countless treasures. Generations of Imperial scholars turned nearly the entire surface into a massive archaeological dig. The ruins of an an ancient primitive xenos civilization have drawn more than relic hunters, though. A brutal assault from the forces of chaos has decimated the planetoid’s defenses – and the rabble seem hell-bent on capturing the deepest mineworks. Scholars at the capital worry that the traitor force is searching for an ancient Chaos fane, or some befouled weapon.

Formerly peaceful and prosperous, this glittering Imperial metropolis is now steeling itself for war. The lush capital world was the nerve center for colonization and industrialization efforts in the cluster. Though the system maintains a respectable military force, the majority of the guard’s muscle resides at Gratus X – on the other side of the Chaos invasion. The greater Imperium has answered Gratus’ call for aid, though there are whispers that planetary administrators themselves fear reprisal from their would-be saviors.

Named for the only identifiable craft in the conglomeration – a mouldering Imperial capital ship – this massive space hulk sat largely untouched since the discovery of the system. Begnning alongside the Chaos and Xenos attacks in the system, strange signals have been emanating from the wrecks. While entire armies won’t fit in the confines, intrepid boarding parties can try to unlock its secrets.

Gameplay at Pandemonium (and beyond)

Wargaming is hosted on Monday nights at Pandemonium, meaning that the first true club night for the campaign will be on January 30th. In February we will be adding an occasional second weeknight and venue – details incoming soon. The best place to follow this will be in the ‘Arvard ‘Ardboyz Discord server. Users there will be notified of campaign updates and where folks can play. Additionally, I encourage participants to sneak in games at home or elsewhere.

There will be plenty of lore drops in here, as well as in the Pandy and Goonhammer Discords. There are a whole lot of cool things that can happen, and I’m excited to see how it works out. Which reminds me… When you come up with your warlord, write up a little bit of cool lore if you have a moment. Your creations will help drive the story of the Gratus Cluster!