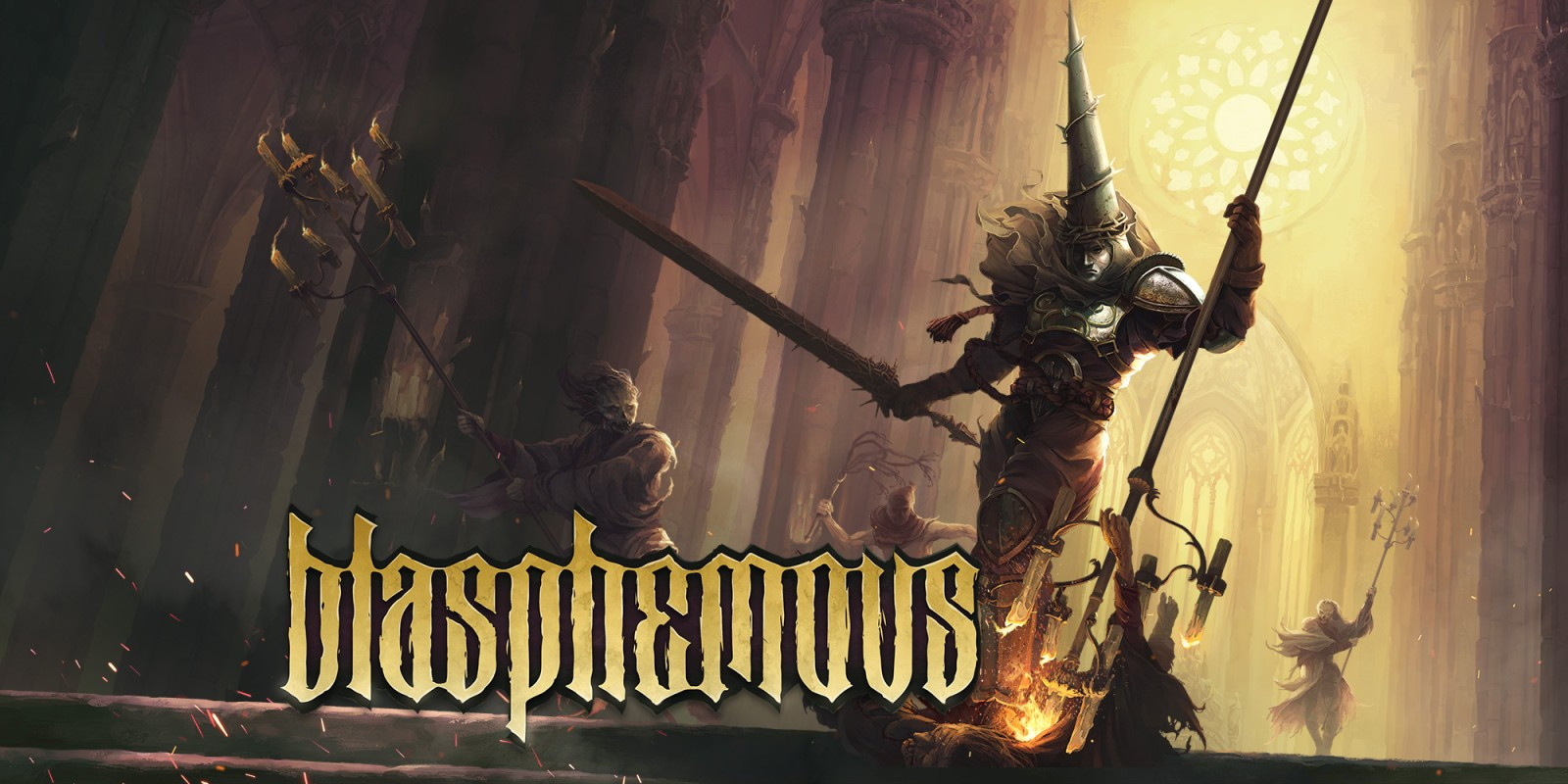 Dark Souls is probably the single most important video game of the last decade, and it’s not particularly close. We can wander into the weeds — FromSoftware’s Demon Souls was a close predecessor to the game, and was the bridge from their King’s Field series to the modern, third-person action sensibilities that the genre demanded — but Dark Souls is the title that led to massive financial success for the studio in worldwide sales, and more importantly for our purposes, is the game that changed the entire paradigm within which third-person action games are made.

Dark Souls has been so influential that there is a Steam Store tag — “Souls-like” — for games which have taken after the game. In that space, you can find games such as The Surge (Souls, but grungy, slow sci-fi), Nioh (Souls, but level-based technical mastery from Ninja Gaiden team), CODE VEIN (Souls, but cloyingly anime), and, somehow, Star Wars Jedi: Fallen Order (Souls, but with lightsabers). FromSoftware themselves have released two side-series following the lead of the Dark Souls trilogy — Bloodborne and Sekiro: Shadows Die Twice. Building on the former’s success, the studio has another European fantasy-inspired non-Souls-branded title in development, Elden Ring, which is being made in collaboration with author George R. R. Martin and will likely straddle the launch window for the new XBOX and Playstation platforms, while the latter won Game of the Year from…The Game Awards? Okay, as someone who has played Sekiro, don’t hold that against it. It’s fantastic.

Perhaps the most interesting thing about the Souls genre, though, is that its mechanics don’t require three dimensions in the slightest. The Souls genre doesn’t really care about the combat space itself, provided that combat is difficult and requires proficiency, such that the results of a given fight matter more than any resource gained from it. What the genre cares about is the loop of death and resurrection: the provisioning of growth. You explore, and you fight to obtain a resource. You die. You lose all of that resource. You cannot continue from where you died, but must return to a checkpoint. All enemies you defeated before you died return. If you can fight your way back to where you died without dying again, you will reclaim your resource. The beauty of the Souls model is it takes the loop of a full game and compresses it down into a single life — the important thing is that single run, not the greater whole. The ideal is to do the greater whole in that single run.

None of that requires three dimensions! So you can do a Souls game in a 2D side-scroller quite easily. Salt and Sanctuary was one of the early prominents in that genre — so much so that they even took the UI font from Dark Souls — and Hollow Knight is probably the most recognized master in that space. We’re not reviewing Hollow Knight, though, because it’s already recognized as a masterwork. Blasphemous, from Spanish studio The Game Kitchen and publisher Team17, has gotten less attention, and deserves more.

One thing you might notice immediately from how the game looks is that there’s a real Sierra Entertainment vibe to it. There has been a resurgence in recent years of retro-games and pixel art, where studios do their best to recreate the look and feel — down to pixel perfection — of old 8-bit, 16-bit, and 32-bit games from Nintendo, Sega, Atari, and other consoles. This isn’t quite that: Blasphemous is going for the look of a game like Conquests of the Longbow: The Legend of Robin Hood, from 1991 and for Windows PC, both with the resolution and the possible color palette. But there are major differences!

You’ll notice a lot of brown. For the most part, the game moves between brown, gold, and muted purple, with occasionally mechanical divergences into green (signifying poison or an enemy attack, which makes that NPC above very curious) or blue (signifying your counter move, defense, serenity, or your very soul). That’s important, because when modern games decide the color palette is going to be “brown, with some other stuff,” it usually ends up looking muddied or mottled. Sekiro might be the most recent big-name game that got away with brown as a main color, and it too uses a lot of tricks (there’s a lot more fire in Sekiro than Blasphemous, for one, and the render on it is a lot prettier). But there’s a lot you can do with brown:

This is a game that is fundamentally about gothic fantasy, just as baroque as your most intricate Warhammer Fantasy army but, lacking a better descriptor, far less fun. Blasphemous is a game about a version of Catholicism that is 100% about the sacrifice of Christ, and 0% about His salvation. Your hero there holds a sword with the Father — a naked crucified man — in the hilt, and the reason he’s got that funny cone hat is that when you kill the game’s first boss, he takes the hat off, pours the blood from the dead creature’s neck into it, and then puts the helmet back on his head, bathing himself. He’s called The Penitent One. The next boss you’re likely to run into is this character:

You may recognize him as a perverted Christ from Michelangelo’s Pietà. He climbs off of his Mary, rips her head off, throws it at you, and the fight begins. If you decide to take the branching path the other direction and avoid that boss, you’ll run into a monstrous incarnation of the martyred St. Sebastian. This is the kind of game Blasphemous is.

Make no mistake: it’s very difficult. Probably more difficult than Hollow Knight on the whole, and Hollow Knight is no slouch. You get some decent tools to power your character — Prayers, they’re called — and a number of passive bonuses through the Rosary (of course), but you always need to be executing. Blasphemous is slightly forgiving in that you do not lose your currency when you die — instead, a status called Guilt is imposed upon you, which builds as you continue to die and lowers your rate of resource gain, as well as your mana cap. Yes, you can find confessionals to purge it, instead of recovering your corpse.

If you’re willing to commit to the platforming, the difficulty, and the learning curve, however, it’s incredibly rewarding — and has some of the best art design in any title, let alone a budget title, to be released recently, combined with gameplay that will scratch your ‘get good’ itch. And hey, if you’ve been looking for a title with a hospital that’s just three floors of weeping nurses and doctors kissing their dying patients’ wounds, Blasphemous has that too.

Final Verdict: It’s $25 on Steam, which seems about $5 too low. You could wait for a sale, or you could buy a fantastic mid-range platformer now.

Correction: A previous version of this piece stated that Bloodborne 2 was in development at this time. The name of the FromSoftware title in development is Elden Ring. We regret the error.