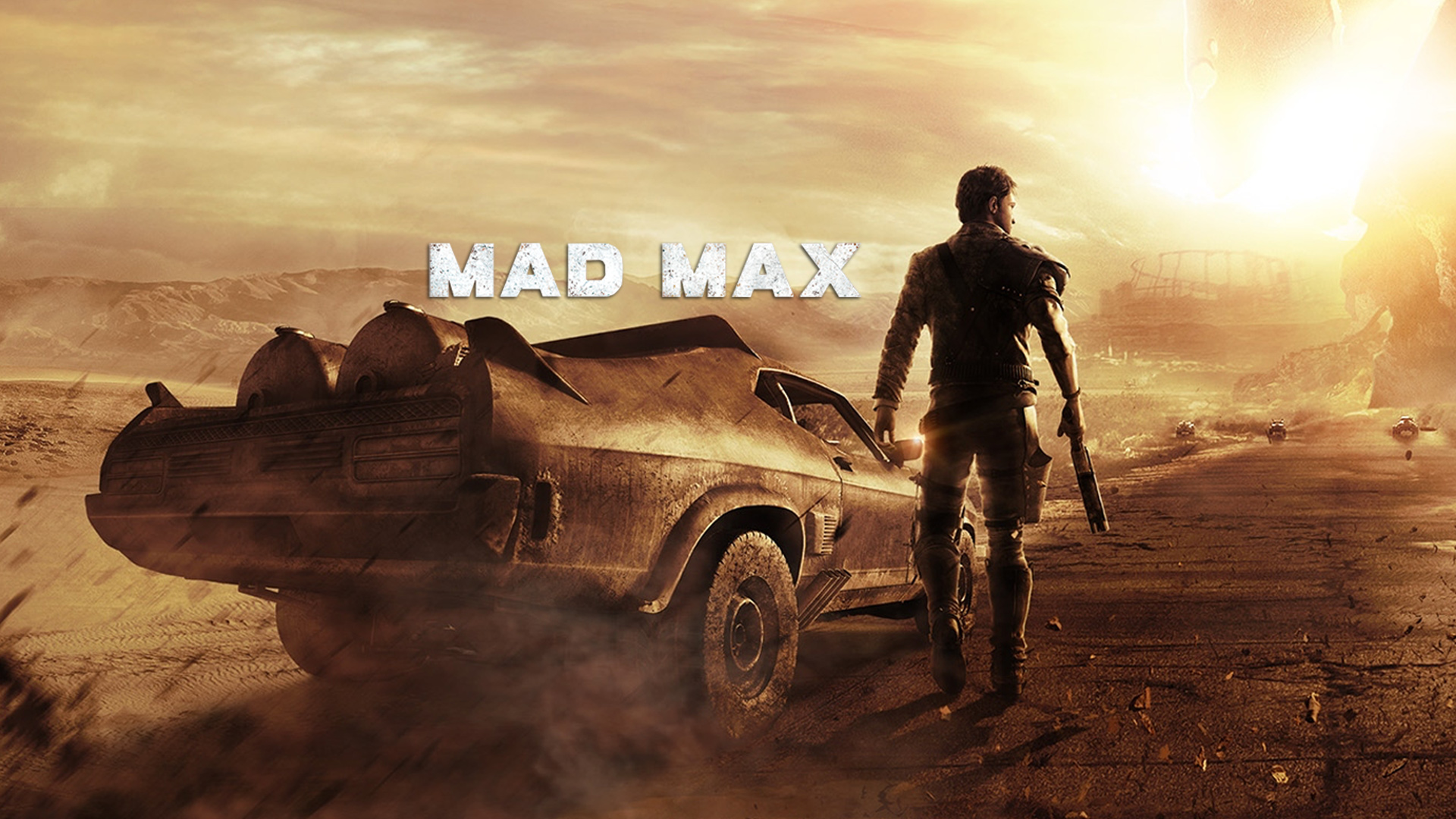 Did you even remember there was a Mad Max video game that was released in 2015?

If not, there’s a very good reason for that! Mad Max had the misfortune of dropping on September 1st, putting it directly against Metal Gear Solid V: The Phantom Pain. Developers Avalanche Studios and publisher Warner Brothers Interactive could have delayed the game a month, but then it’d be running into Assassin’s Creed: Syndicate in October — and its window to synergize with the film Mad Max: Fury Road, which the game is clearly building on and which was a May release that year, would have closed even further. So the game dropped against the most anticipated title of the year, and was promptly consigned to the memory hole.

That’s a shame, because Mad Max is one of the best open-world games I’ve ever played. The formula is simple: wasteland vistas combined with a great lighting engine (for the time) and a Ubisoft-formula region-capturing strategic level combined with the Arkham combat engine for Max’s actual fistfights. To the extent that the game has a long-term RPG component, it’s the development of Max’s car, the Magnum Opus — his previous ride, the Black on Black, gets destroyed at the start of the game, something to which fans of the Mad Max films won’t precisely be strangers. The rest of the game is spent unlocking upgrades for your ride which ranges across the wastes, and customizing it best to the purposes to which you’ve set it.

For instance, your racing Magnum Opus is going to be a different car than the one you drive into enemy traffic. The former is going to be a light and lean machine with exposed frame, a big engine, and special tires; the latter is going to be some kind of unholy tank, with combat bars and spikes wrapped around it, a battering ram on the front and flame jets on the side. It won’t move fast — except when you hit the nitro boost, which will let you keep pace with the enemy convoys, and destroy them with your harpoon and shotgun. And later on, high explosives attached to the end of a spear, which Fury Road fans will recognize.

There isn’t much plot to the game, but there’s an incredible amount of atmosphere — you’re accompanied most everywhere you go by the mechanic (“black thumb” or “black finger”) Chum, a deranged, deformed man who lives solely to help you, the Wasteland Saint, build his Magnum Opus, his Angel of Combustion. Chum provides the most constant characterization and, with the exceptions of the times when he makes it fairly explicitly clear he’s trying to fuck the car when you leave him alone with it, he’s an excellent mediator of characterization and world-building for a game that is by its nature mostly you just driving around a desert. It also helps that he can heal the Magnum Opus to full just so long as you pull over and let him at the engine. With his socket wrench.

Your opinion of the game is likely to be made or broken on your opinion of its comprehensive character leveling system, however: Max levels up by getting in game “achievements” of sorts, meaning do this 20 times or that 40 times or the other 100 times. These are basic tasks for the most part; actions you’ll be performing as part of your duty as the Wasteland Saint and, more importantly, the guy clearing this big map. Each one completed gives you a skill point you can spend at the upgrade character, who appears at various points on the map and makes sure to hammer home the understood Mad Max lore about him being an archetypal former cop who has lost all of his reference points in the apocalypse. Max is a fundamentally good guy who tells himself he is bad as a traumatic coping mechanism — that sort of thing.

In the larger overplot, you’re taking on a guy named Scabrous Scrotus, who appears to be the third son of Joe Immortan from Mad Max: Fury Road — at the very least, he’s the guy who runs Gastown, the place Furiosa was headed before her detour. In the opening cutscene you put his own chainsaw-pike through most of his head, and he generally doesn’t forgive you for that for the rest of the run time. The problem here, to the extent that there is one, is that the plot is so thin that you don’t actually see Scrotus for the next, oh, 30 hours or so, if you’re being meticulous about side-questing and clearing regions. He’s basically been a non-factor in the plot, ceding all narrative interest and control to his lieutenants. The lieutenants are fine as far as they go — though there’s really only one, the slave-keeping undercut and strangely-dick-tatooed warlord named Stank Gum, that matters — but if you’re interested in a plot-forward experience, there’s thin gruel to be had. Lots of engaging with the systems in between scattered cutscenes of Max being a sullen grump with a heart of gold. Which, in fairness, is sort of the Mad Max way.

This game is usually $20 on Steam, which I think is an eminently fair price for it, but you can routinely find it discounted down to $3-5 dollars during seasonal sales. If you want an idea of how bad this game flopped, there’s a DLC option on the game’s main menu and it leads to a store page with nothing on it (you get some preorder stuff along with the game now). Still, easily one of the best open-world titles from that mid-decade period before Witcher 3 and the Assassin’s Creed games that most firmly ripped it off, Origins and Odyssey, changed the game.