War of the Spider Round-up 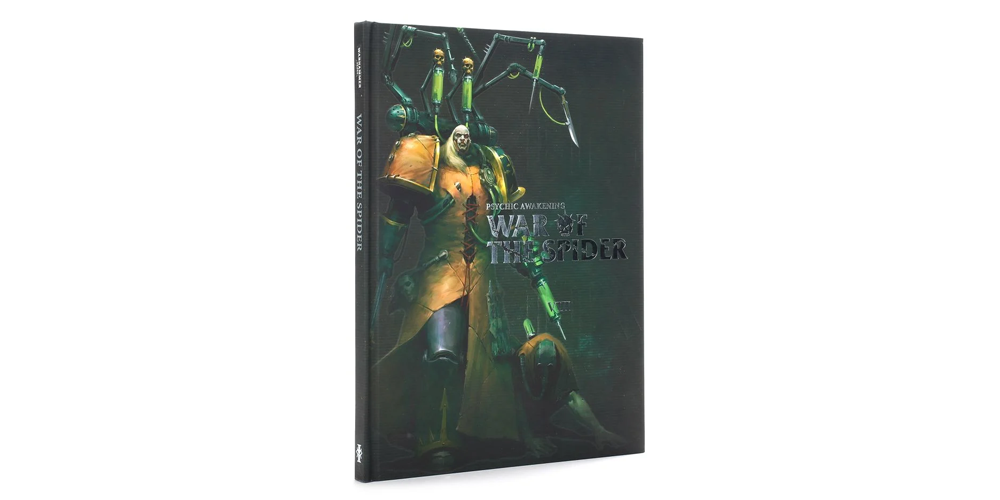 9th edition may be approaching at a breakneck pace but there’s still plenty of relevant 8th edition content coming out that will still be relevant when 9th edition drops. We covered the recap of Engine War last week and this week we want to remind you that Psychic Awakening: War of the Spider is also real and recently released and had a massive impact on at least two of the game’s factions! In case you missed any of our analysis or wanted to start painting one of the armies featured in War of the Spider, we’ve got you covered with all of the content you need here:

Have any questions or feedback? Shoot us an email at contact@goonhammer.com.