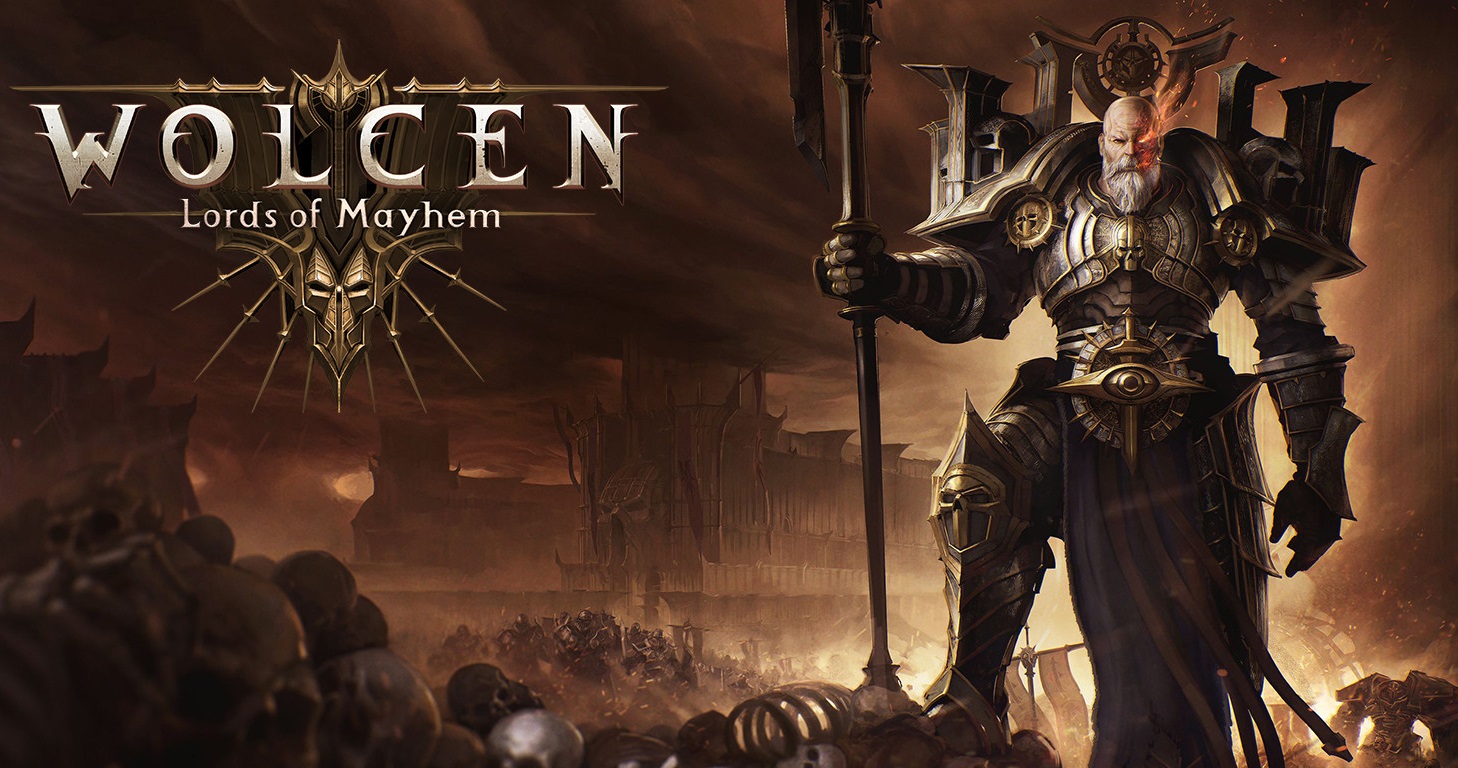 Anyone who has played Wolcen: Lords of Mayhem for any length of time since its launch last week has a story.

Mine came rather late into the play experience, relatively speaking; I’d heard beforehand the tales of how poorly the servers were handling online character play and resolved to simply sidestep those issues by playing offline. For the first 8-10 hours — I restarted a couple times to play with some builds and figure out what I liked, before I realized that the reset system was robust enough that all I was really doing was toggling between voice actors — things were smooth sailing. We’ll get into the positives of the game below, but when Wolcen gets out of its own way, it actually is a very engaging experience.

Then I reached the end of Act I (or Chapter I, the game is a bit inconsistent on which it prefers). As any proper ARPG in the tradition of Diablo will, the act concludes with a tough, three-stage boss fight. The design was acceptably kinetic, with line attacks, AOEs and adds aplenty to deal with, though by the end of the third stage it had become clear that there was probably only enough interesting design here for two. As I got the boss down to the last third of his health bar, I accidentally hit ESC instead of the 1 key for my healing potion — while holding down Mouse 1 as part of an attack. This was my first mistake.

As far as I can tell, the following series of events ensued over the next half-second: Hitting ESC paused the game. Somehow, despite the mouse cursor being nowhere near the menu that was now in the center of the screen, it still read the Mouse 1 input as clicking the Return to Main Menu button — which it shouldn’t have done — and then clicking Yes on the “are you sure?” prompt — which it also shouldn’t have done — but instead of returning me to the main menu, it reloaded my last checkpoint…dumping me back at the waypoint right outside the boss room door, having lost all of my progress in the fight.

It was late and this made me understandably annoyed, so I went to bed and resolved to beat the fight the next day when I was a bit less tilted. Given that I was on something resembling deadline and I had in fact legitimately beaten 95% of the fight, I turned the difficulty down to Story Mode from Normal before loading (difficulty can only be changed in the main menu, as far as I can tell). This time I beat the boss, collected the loot, equipped my cool new poison warhammer, saw the end of act cutscenes, and saved and exited to the main menu again when I got control back at the start of Act 2. I wanted to bring the difficulty back up.

It quit to the main menu in a perfectly orderly fashion, where I found my character standing there with his new hammer…and the difficulty already set to Normal. And the story progress reset to the prologue. When I loaded the game again, it showed me the opening cutscene again and threw me, at level 23, into the tutorial area full of level 1 enemies as if this was the first time I’d ever booted up the game.

That is the epitome of the Wolcen experience.

A Kickstarter-backed game that just came out of Early Access, the new release window — arguably the most important couple of weeks in a game’s entire lifecycle — hasn’t been kind to Wolcen at all, mostly for reasons of its own doing. It is the first game developed by a studio of the same name out of France, and the overambition (and perhaps underpreparation) of both the developers and their live team have been a bit obvious. Servers crashed quickly after launch due to unanticipated levels of interest in the product, and it soon became clear that there were significant problems with how players’ inventories were stored server-side in the cloud, as maintenance to the servers began to delete players’ entire stashes. In a loot game that draws a direct line from Diablo II, Diablo III, and Path of Exile to itself, this is the greatest cardinal sin possible short of outright account deletion.

Playing offline got around both the stash-wiping bugs and the general inability to ever actually engage with the game over the launch weekend (and at multiple times over the following week), but even without crippling encounters with buggy and ratty code like the above story, the game shows some flaws early and often. It’s made in Cryengine, a very high-end and demanding engine suite, and while the game looks very nice, you’ll pay for it in performance — and usually, since you’re playing a zoomed-out, isometric ARPG where you want the widest field of view possible, you don’t get to see all those high-effort, rendered little details.

Some of the game’s math and structure is wonky, too. Players have already figured out how to exploit some clumsy multiplier math in the Block formula to create easy builds that are 100% immune to damage out of the box; there’s an insidious gem/item dupe exploit that’s so easy to do that players will likely do it without even realizing it (it involves socketing a stack of gems in an item’s slot rather than manually splitting one out first); just about anything involving ailment stacking ultimately leads to being able to one-shot max level enemies — even above and beyond the incidental bugs, there’s just a lot of rough stuff in there.

Which is unfortunate! Because Wolcen plays very well, when it plays. While its “classless” system is a bit more on-rails than promotional materials might lead you to believe — lots of skills are directly tied to what weapons you have equipped, such that it’s actually pretty difficult to make, say, a two-handed melee character who uses turrets, or a gun-wielding mage — cheap respecs and a robust and immediately-effective sphere grid system let you mix and match a good deal, and more importantly, completely switch your character concept around when you find a game-changing weapon or skill synergy. It’s a bit more limited for choices than Path of Exile, both in terms of basic systems and amount of content (which is perfectly fine, POE has been doing this for years and years) but since you paid up front for the game, Wolcen has less of an investment of making every passthrough attempt to change your character a pay-or-grind inflection point.

Wonky math aside, the ailments work very well together and the status effect groupings — material, elemental, and occult, with three sub-types in each — are both legible and a fun change from more hidebound groupings in older games. The autodash closing attack makes melee combat more mobile and satisfying than it is in many of these ARPG titles, and the dodge-roll is just something that fundamentally needs to be in every one of these kinds of games from now on, from the start.

The story is whatever — very whatever — but the aesthetic, where it shines through, is enjoyable; you’ll see a lot of Warhammer Fantasy and Imperium of Man fits on your character, especially as you approach the endgame. Despite my encounters with whatever this progress reset bug is (it happened again with Act 2, though it only sent me back 20 minutes that time), I haven’t uninstalled and will keep playing it, warts and all, though I’m going to avoid online play for a little while longer. But then, I have a very deep fondness for this genre and most of the entries into it. If you don’t…

Final Verdict: Wolcen hasn’t had the most disastrous launch of any game in the past couple years; Anthem, Fallout 76, and Artifact all beat it out. But Wolcen also was a $40 budget title by a small studio, not a multi-hundred million dollar AAA boondoggle. So the fact that it’s even in also-ran consideration here is…inspiring? No. What’s the opposite of inspiring? Anyway, pass on this one until at least four people you trust tell you it’s fixed, or until it’s 90% off on a Steam sale. Unfortunate, but them’s the breaks.