Rin and Seri: Seperable from my money 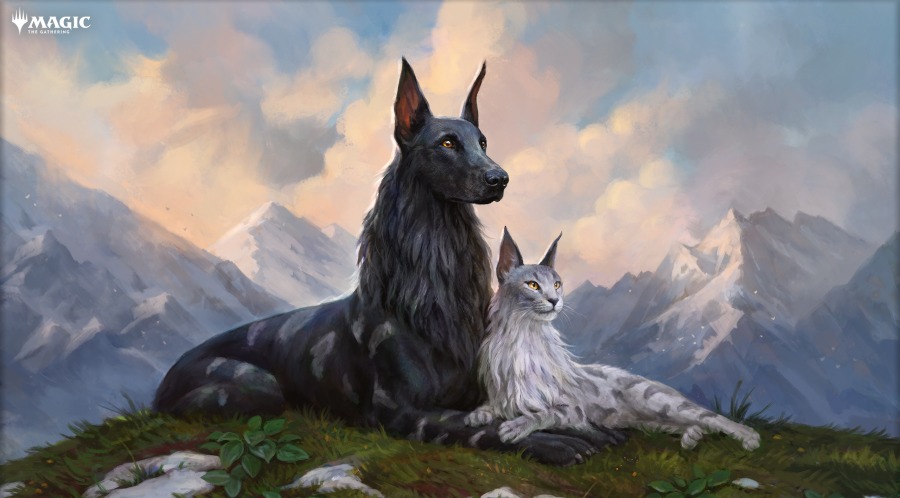 When I saw this Ancient Grudge, I felt compelled to make a deck. Which is exactly what I think Wizards wants.  But it also made me reflect on the almost baffling amount of products that Wizards is choosing to release in a year that is turning out to feel somewhat long.

The amount and variety of Magic: The Gathering Products coming out is beginning to become unsustainable.  Once upon a time, there was a block theory, where each year would be 3 expansions, one large, around 350 cards, and 2 small, around 120 cards. In 2020 there has been Theros: Beyond Death, Ikoria: Lare of Behemoths, Core Set 2021, with Zendikar Rising to come in Q4.  But there’s also been Secret Lair sets, 7 so far with another coming out very soon.  There’s also Commander Collection: Green and Commander: Legends and there was Ikoria Commander  And Double Masters.  And I’m probably forgetting something – oh right, Jumpstart.  So that’s 4 sets, 8 secret lairs (by August meaning… 4 more to come likely) 3 commander sets, double masters and Jumpstart.  A total of 17 new products.

Who knows if, on top of all that, Wizards has a surprise in store for us.  I wouldn’t be terribly shocked. 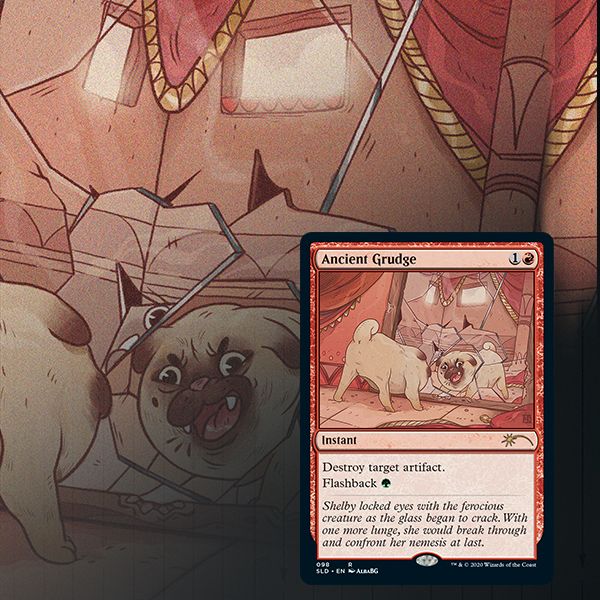 But even so, as soon as I saw Rin and Seri: Inseparable I thought the potential

existed for making a cat and dog tribal deck.  With the release of Every Dog has its Day, and the prior release of OMG KITTIES! there is some fantastic alternative art card versions available to build a fun deck around a decent battlecruiser type commander. 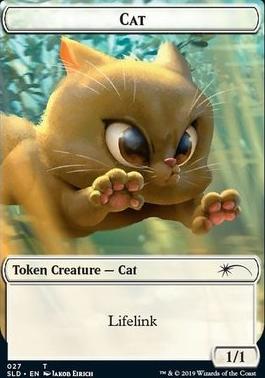 It’s up to you how strict you want to be on “tribal cats;” the definition is somewhat fluid. The OMG KITTIES! included Mirri, Weatherlight Duelist, which is decidedly in cat-person, not cat, territory, you could say even legendarily so. Rin and Seri, Inseperable though are pretty clearly just normal cats and dogs.  But for the purposes of this deck I chose to include various cat-persons, in the interest of making the deck more functional and build some internal synergy.

The deck basically consists of turning creatures sideways in order to kill other players through combat damage, and is decidedly in the durdle/battlecruiser league. One of the frustrations I find in trying to include a lot of equipment in a deck is there are simply aren’t enough equipment centric cards. Of the few that exist many of them have a cat-person subtheme, including Nazahn, Revered Bladesmith, and his Hammer of Nazahn, which turns out to be rather useful for equipping on the fly for free.

The deck doesn’t pack a lot of interaction; most of it is driven by attack triggers through the various swords, and Rin and Seri themselves let you destroy pesky creatures or planeswalkers or regain life if the game has gone to a state of attrition.  There creature token triggers are cast triggers, so even if other players lock down your creatures as they come into play you’ll still get tokens.

We want to abuse the potential of white land ramp, via Land Tax, Tithe, Gift of Estates and Oreskos Explorer.  In order to get the most of these triggers we’ve included some lands that are often seen as not particularly strong, but they do have an impact of giving us mana in play with less lands than our opponent.  If possible tutor for Land Tax, and if you already have that, tutor for Burgeoning.  Both will really leverage the return and sac lands in the deck.  Amulet of Vigor would also do a lot of work in such a deck.

It’s possible this game plan won’t come together every game, and that’s a risk, but this is intended as a more fun deck than as a directly competitive deck.  Early game we probably won’t be able to develop a lot of board presence but 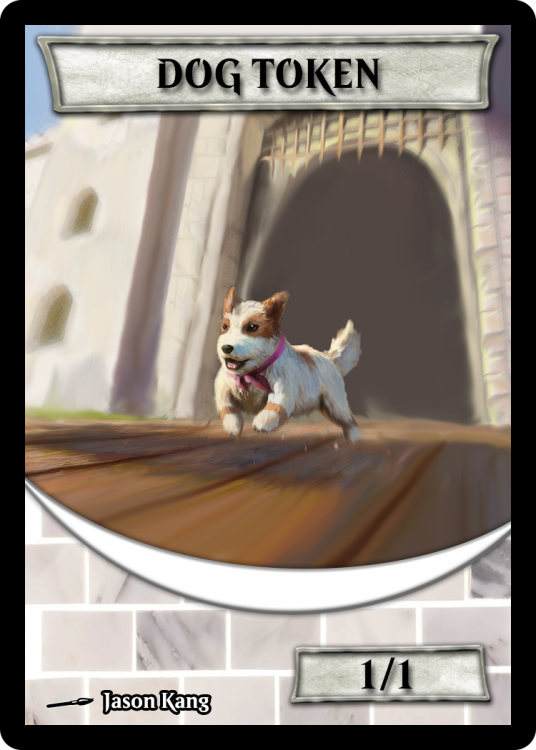 in the midgame, we should be able to make significant drops and put other players on a clock due to the dropping of multiple creatures and tokens per turn.

Turning creatures sideways is already a risky proposition, and we want to avoid an early board clear, so spending that time generating a mana advantage via Boros Garrison or another return land and Land Tax will pay dividends in the long run.  Frankly, if other decks are too strong or aggressive we won’t be able to keep up, so we might as well have fun ramping out with an interesting mechanic and dropping our cute creatures.

There’s a number of creatures with +1/1 counter abilities in the deck, and Sword of Truth and justice can leverage that by proliferating and putting counters everywhere.  The other nice thing for us about equipment is that if we have to recover from a board clear, all the equipment staying on the table will let us simply equip our cat and dog tokens that get generated when we cast spells.  Bloodforged Battle-Axe plays into this strategy as well, by generating token copies of itself.

If it comes down to that, between proliferating +1/+1 counters and dogs and cats in every direction, you can use cards such as Umewzawa’s Jitte and Embercleave as finishers.

If you’re interested in upgrading the deck you’d want to consider cards like Triumph of the Hordes and Overrun or it’s close cousins.  The other alternative is to rely on white’s Anthem type cards.

In the end this deck is about showing off cool artwork and having fun, so choose your lands and printings carefully.

Rin and Seri, Seperable from my money