A Song of Ice and Fire FAQ Hot Take 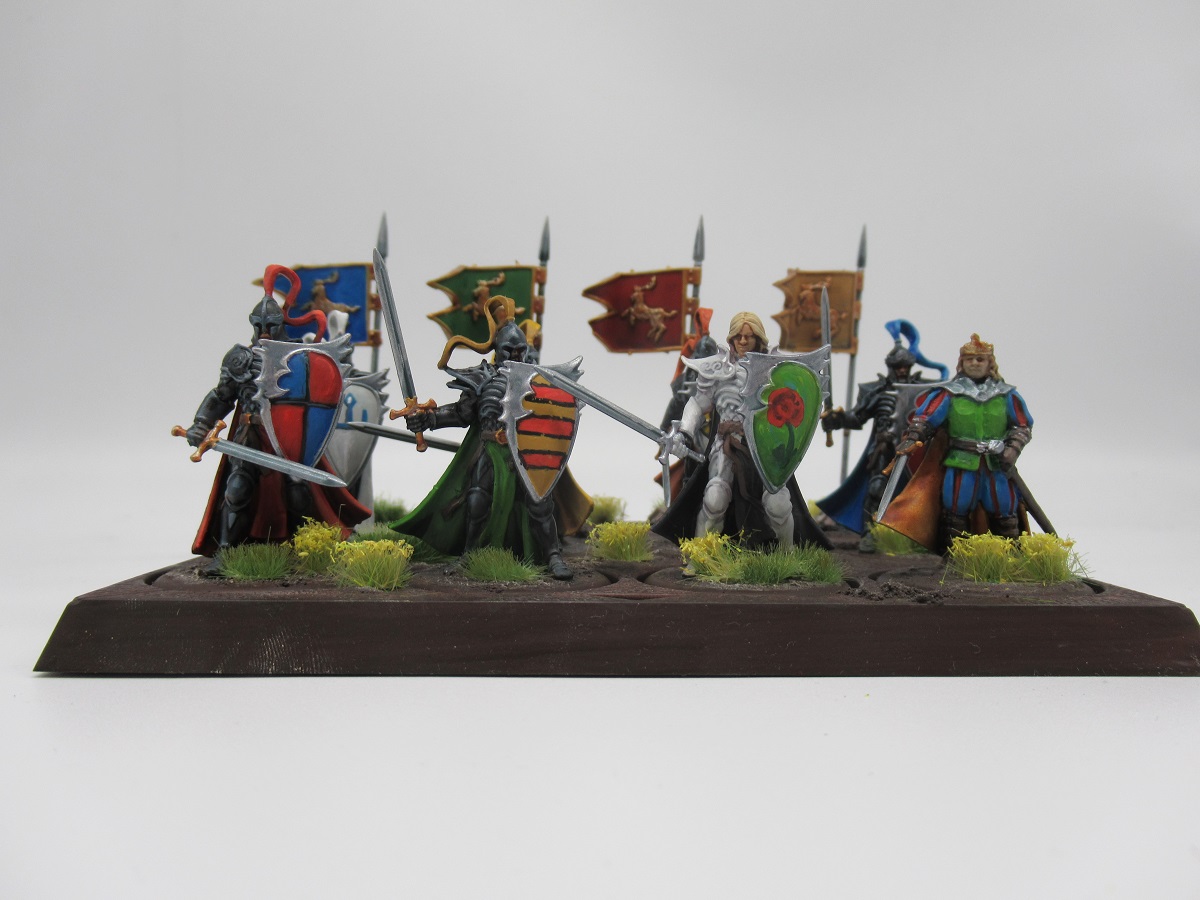 You’d think that they’d have put up a news article on their website about this, right? But no, they just added it quietly to the FAQ page and left it to us to figure out. I love this game but damn is it poorly marketed.

If you’re putting down a hostile attachment in the enemy’s unit you choose where it goes – which means that you can decide if your Turncoat dies before or after the unit’s Commander. If an attachment’s model dies then all abilities from that attachment are lost too. Even if the unit heals it’s healing with generic units. This is a neat little edge case, potentially making hostile attachments slightly better.

Belwas The Strong Gets Stronger

The card Expert Parry was printed with ‘when this unit is destroyed’ when it should have been ‘when this unit is attacked’. This takes the worst tactics card in the game and brings it up to a reasonable level, putting Belwas back in the ranks of respectable Targaryen commanders.

While you can’t shift out of combat, it was confirmed that ranged attacks have essentially 14 inch ranges – 8 for short range – due to being able to make a two inch shift before launching the attack.

Some terrible people developed The Worst Take – that a Charge Action counts as two actions (moving and attacking) and argued that therefore the unit Lannister Redcloaks could use their Lannister Justice ability twice per turn. Some just as ridiculous people, rather than contesting this tortured reading of the rules, decided to accept the premise and then ban Lannister Redcloaks from their tournaments for being overpowered. This cycle of foolishness has now been decisively put to bed by the clarification that a charge is only one action. 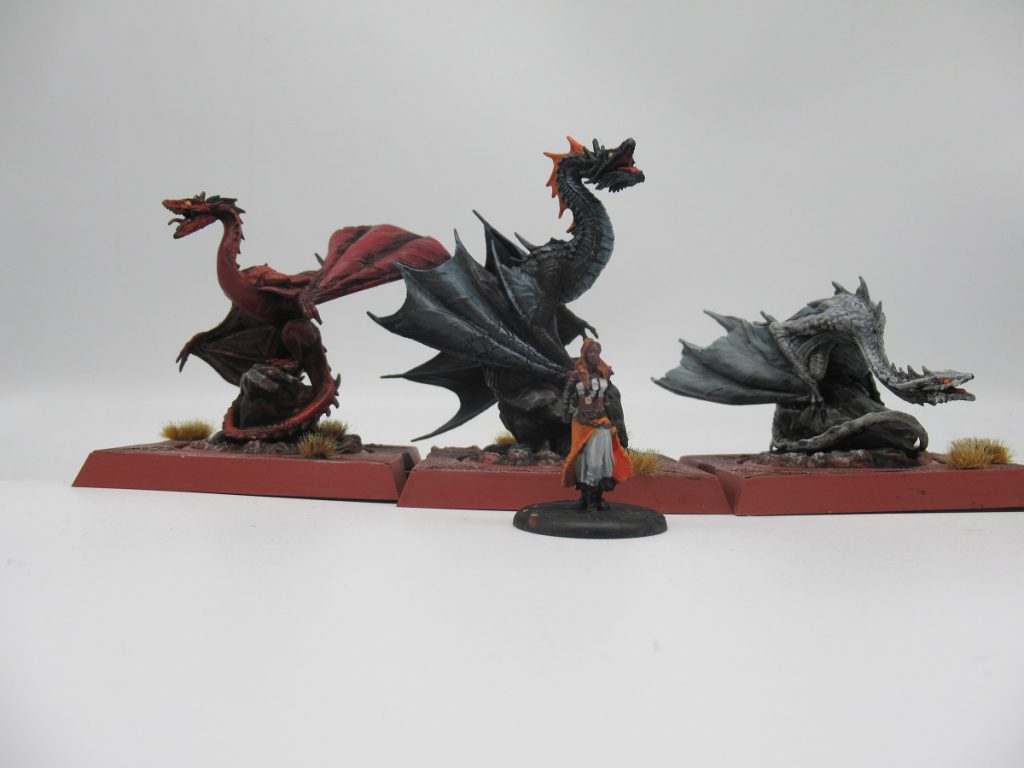 When a dragon attacks you roll two dice, and if any of those dice hit, a single incident of d3+3 wounds is resolved and the sequence ends. Dragons do not, in fact, do 2d3+6 wounds. The same applies to Giants.

Firstly, the same ability given to a unit multiple times does not stack, and the same effect applied to a unit from multiple sources does not stack. So Osha the Spearwife Guardian doesn’t add to a unit of Tully Sworn Shields, and a unit engaged with two Disrupt units takes only a single -1 to hit.

Supply Aid and the various other abilities and cards that let you deal X damage to a unit to heal X+2 wounds to another unit are confirmed that you can deal 0 damage and restore 2 wounds.

Spread Fear can chain – each instance of a unit failing a panic check is a different trigger, meaning you can keep activating the ability in sequence.

Destroying an attacking unit with Counterattack or similar does not stop the attack sequence from resolving.

Insignificant is an ability. This is important, because it can be transferred to other units in some events, such as the Free Folks’ Coordination Tactics card, and it is in fact very strong to have a raider-based army that doesn’t even give up VP when you kill its few real units. Notably, Insignificant doesn’t mean a unit never gives up VP, i.e. if your Commander is in an Insignificant unit in a scenario that rewards killing the commander then you still lose points when the commander dies.

Lannister Supremacy does +1 wounds per remaining rank; failing your panic check against a full ranked unit of Guardsmen does d3+3 wounds.

Taunt occurs after the free maneuver from cavalry, potentially letting a cavalry unit swing around outside of LOS and preventing itself from being taunted.

Oleanna Tyrell’s ability to cancel a NCU’s abilities doesn’t apply retroactively. If she activates first, claims the crown, and switches off Joffrey then all is good, if Joffrey activates first, claims the purse and counts as claiming the crown with his ability, then Oleanna can’t do anything about that. You’ll only be able to keep a NCU out of play every second turn if they commit to activating it first.

Good changes that put to bed a lot of the actively malevolent readings people have had regarding certain abilities, and the errata to rescue Belwas is particularly appreciated. There is some concern in the community about a certain oppressive Night’s Watch build that is essentially an Imperial Guard shooting line which wasn’t addressed here and hopefully a targeted nerf for that comes in the future. Other than that, this FAQ caught everything that was on my wishlist and I think the game’s in a very strong place because of it.