Commander Focus: Lurrus, of the Dream Den, you can Count on him

Given the impinging Halloween and the strange year, I think it’s important to bring up a topic that may be of much concern, and is very relevant and very serious.

Who is the best vampire of all time?

Magic the Gathering Fans may be inclined to say Baron Sengir.

The best vampire is the one from Sesame Street.

You may be saying to yourself “he doesn’t count”

I assure you, he does.

Lurrus of the Dream Den is a broken card, so broken in fact that it was nearly immediately banned in vintage and other legacy formats. In looking for cards to play in a format, it can be quite instructive to look at cards that are banned in other formats for being so strong. Sometimes these cards won’t be good, by their very nature Accumulated Knowledge is a card that benefits from every copy of it in a graveyard, and cards like this are obviously inherently much weaker in a singleton format. There are also cards, such as my beloved Cauldron Familiar, that are banned in part because of how the mechanics of the card interact with online play. Of course part of why Lurrus is banned in some formats is it allows you to recur extremely powerful accelerants, such as Black Lotus.

Nonetheless, when I was looking for Orzhov commanders, Lurrus stood out to me as particularly powerful. The actual genesis of this deck was my wanting to get away from Simic or Bant, which are my de facto colors for every deck (I also think they are probably the most powerful colors in EDH, though each for entirely different reasons). The Orzhov themes of paying life for advantage (black) and gaining life (white) and stealing life (mostly black) can be pretty powerful. Zulaport Cutthroat has long been on the cEDH staples list for a reason and segues neatly into aristocrat decks.

The deck originally attempts to leverage Zulaport and his clones:

5, there are five cards that are effectively copies of Zulaport cutthroat. This seemed like a really promising start to me, and there was a fair amount of built-in synergy with possible Orzhov commanders: 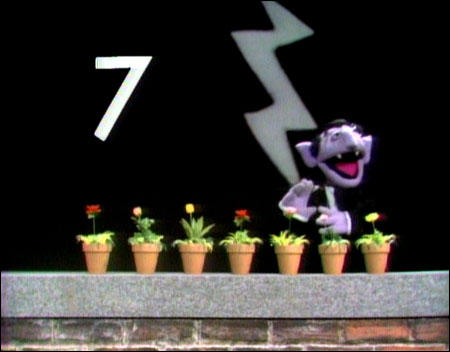 7, There are Sewen Orzhov commanders I considered, though the new Baron Sengir commander in commander legends would work well, especially with Ravos, Soultender.

Then, in a wonderful act of propinquity, I happened upon a game-ending combo:

6, there are six cards that combo with Exquisite Blood to end the game. 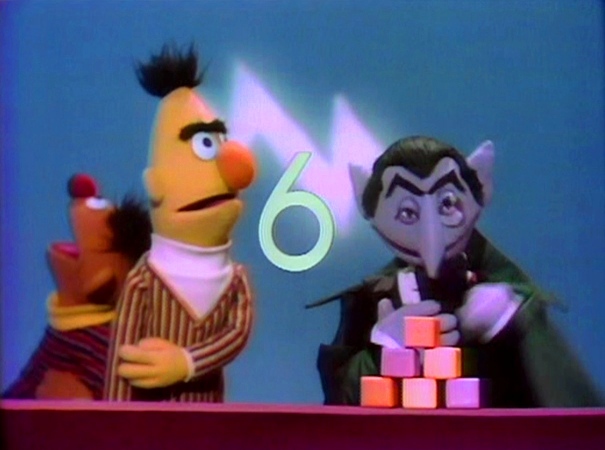 Well, this represents our basic win condition – resolve Exquisite Blood once we have one of its partner combo pieces with Exquisite Blood on the board, and then trigger a life gain or loss.  Unfortunately, Exquisite Blood costs 5 mana, which is, rather frankly, a lot, and it’s rather liable to be countered or destroyed.

The nice thing about this combo and the basic theme of the deck, lifegain, lifeloss, and vamprisim in general, is that your combo pieces do something useful for you even when you don’t have the entire combo.

If you run some infinite combos, such as Enduring Renewal, Goblin Bombardment and Shield Sphere is they don’t really do much on their own, and in fact, you need to sit with them in your hand, unable to play, until you’re ready to try to end the game.  The vampirism combo pieces do useful things on their own, and more aggressive and more competitive decks will tend to use their life to pay for things, because in general, you’re paying at half the cost.  This means the deck actually occupies a sort of uncanny valley, where the deck may actually do worse against worse decks because some decks gain a lot of life for no, particularly good reason, simply because players like gaining life even though it’s usually not relevant.  But against decks that aggressively run cards like mana crypt vampric tutor and grim tutor, search lands and others, they may well get low on their own.

We also have a couple of backup combos that have their own internal synergy:

Leonin Relic Warder + Dance of the Dead or Animate Dead or Necromancy.  This combo is a bit wonky, but it will cause the Relic Warder to enter and leave play over and over, so if you have any trigger based on an ETB you can get it over and over (such as Suture Priest) or creature deaths.  This is essentially a variant on the interaction between Worldgorger Dragon and animate enchantments.

8, there are eight cards in the deck that synergize with this infinite combo (counting our death / draw creatures)

Sadly we lack blue, so to protect our combo is difficult.  We could run Silence and Teferi’s protection alongside Imp’s Mischief.  Other than that it’s difficult, lacking blue, to really run the best control spells.  We also want to create creatures and have creatures die, hence, rather than the normal Swords to Plowshares and Path to Exile you might expect, I think it’s better to run Generous Gift, Murderous Rider, and Shriekmaw, each of which will generate ETBs for creatures and creature deaths in addition to being creature control.

I think as a deck the best way to go forward with this is to simply try to “go under” and hope that the oppressive board state of life loss this deck creates will prevent someone from going off.  It will certainly punish Ad Nauseum decks.

For ramp and lands, there’s the fairly standard 2 cost mana rocks, which are good.  We aren’t running any of the 3 cost mana rocks, because they are generally bad.  For random utility we’ve also got an Atherflux Reservoir, more than anything else because we can easily hit 50 life and then just shoot someone with our BFG the moment they threaten a win.  WIthout green, we can’t ramp lands very effectively, and we can’t really afford the massive card draw that can be generated ramping with artifacts and cards such as Jhoira, Weatherlight Captain and Vedalken Archmage.

You could easily experiment with the Rule of Law set of stax in order to slow the game down, and would combo well with the deck because they’re mostly creatures, which if they die you get life loss and they create ETBs and can be reanimated even if they get blown up (and several cost 2 or less so they can be reanimated via Lurrus).

So here’s let me Count the ways

With Commander Legends right around the corner, we’ll be taking a look at that set soon and evaluating what it brings to the multi-playered table. In the meantime, if you have any questions or feedback, drop us a note in the comments below or email us at contact@goonhammer.com.